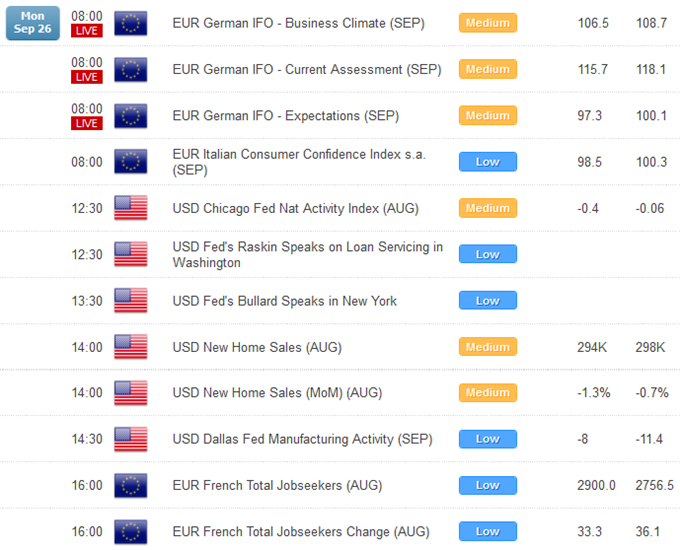 US Dollar At Risk for Some Short-Term Corrective Selling

An article in the weekend Telegraph could start to gain more traction as the day progresses, with the piece highlighting the first discussion of a detailed plan to prevent contagion to Spain and Italy should Greece move to a restructuring. The article also talks of the need for a recapitalization of European banks, and could help to offset some of the downbeat sentiment seen in the markets in recent sessions, with some form of an official response potentially bolstering confidence. However, there is still a good amount of work that ultimately needs to get done to really force a shift in the overall negative outlook in the region, and investors are expected to remain cautious.

One good reason for caution is the fact that this global downturn has yet to fully play out and could still enter a third phase. Those of you who have been reading my research over the past couple of years know very well that we have been anticipating such a scenario and see the global recession as a three stage recession starting in the United States, spreading to Europe, and then finally rippling into China, the commodity bloc economies and emerging markets. Comments out from the IMF over the weekend have been reinforcing our view after the fund came out and warned of the potential spread to China and the emerging markets.

From our perspective, these markets have been outperforming in recent months on a backwards logic where funds have been flowing into these markets as safe-haven plays with attractive yield differentials. But the reality is that you can’t be both and these markets should not be treated as safe-havens. Ultimately, if the global deterioration continues, then we would expect to see a major depreciation in these markets which have benefited and relatively outperformed throughout the crisis.

On the strategy front, currencies remain under pressure against the US Dollar and Yen, with market participants continuing to shift money into the lower yielding and safe haven options. However, we continue to warn against the accumulation of additional Yen at current levels, and see this market at a serious risk for major weakness going forward, even in the event of additional strain on the global macro economy. Japanese officials have been actively warning of intervention, and the Bank of Japan has more than enough at its disposal to be able to buy a significant amount of US Dollars.

As such, just as we have already seen with the Franc, the Yen will also be at risk for a major sell-off should the current stat of affairs continue (ie risk liquidation). We therefore hold firm in our broad based USD bullish outlook and continue to like the idea of looking to fade any additional Yen strength against the major currencies. As far as the other major currencies are concerned, short-term technicals have been warning of some corrective rallies, with the markets showing oversold. The best strategy would probably be to look to be buying USDs against these currencies on dips. 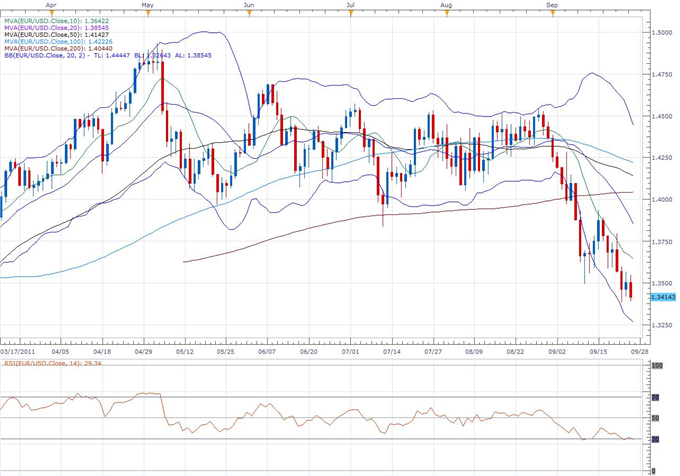 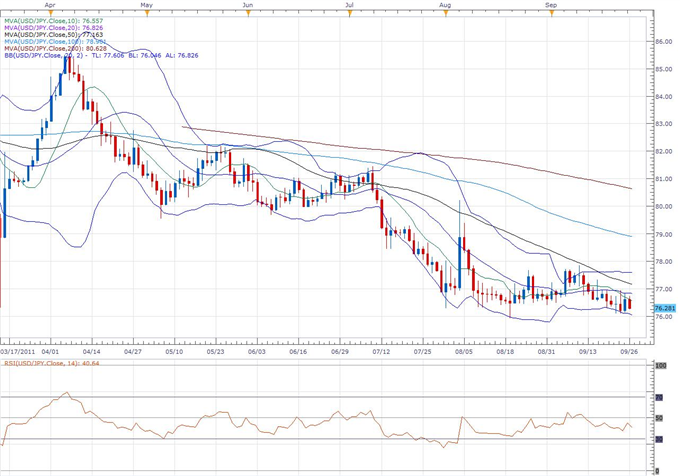 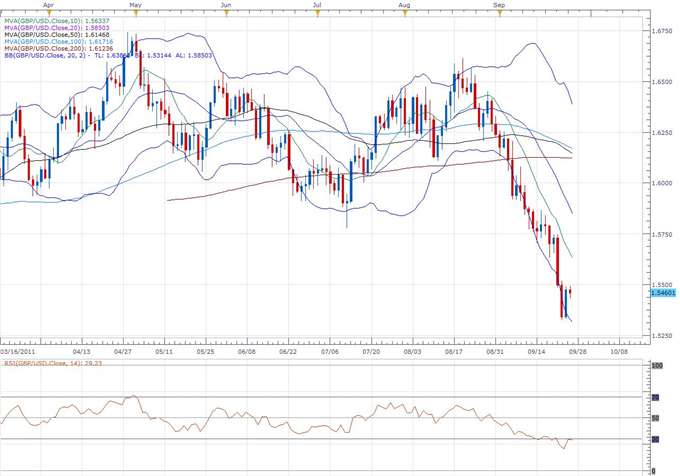 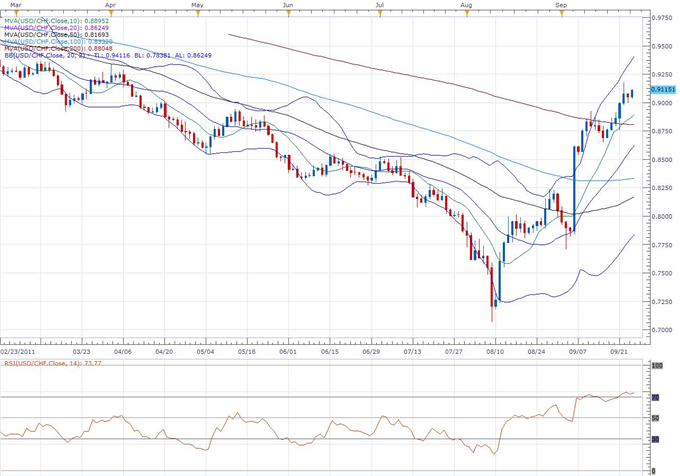