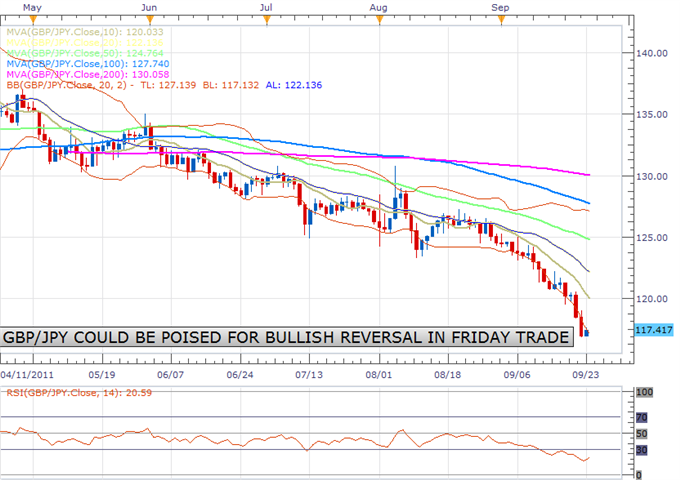 While medium-term technical studies continue to warn of an ongoing deterioration within the global macro economy, we are now issuing a warning that traders should be on the lookout for a short-term corrective rally after most risk correlated currencies have been beaten badly over the past several days. The “Relative Strength Index” (RSI) which determines whether markets are overbought or oversold, is now showing most of these risk correlated currencies as oversold, and as such, we would not at all be surprised to see some form of a fundamental catalyst on Friday or into Monday which opens the door for a positive risk reversal. This would imply that the commodity bloc currencies could find renewed bids over the short-term, while the Yen crosses might also find some bargain hunters at current levels.

Sterling/Yen has been hit really hard to fresh record lows, and with a weekly RSI below 30 and daily RSI near 20, we see strong potential for some decent corrective upside ahead. Still, we stress that any rallies in risk correlated assets that we project over the coming sessions will only last for a matter of days before most of these markets are once again fall on hard times and track to fresh multi-day lows. Of course, the one exception is the Yen and related crosses, with the currency at risk for a major depreciation even in the event of further global stress, as the central bank and government officials begin to ramp up threats for a massive intervention to weaken the Yen. This is precisely why we like the idea of looking o fade the GBP/JPY weakness and taking a shot at a very playable counter-trend long position by record lows.

Moving on, the G20 failed to inspire any confidence, so it is quite clear that any renewed optimism in the markets on Friday will not be coming from this communiqué. While the Group pledged a strong coordinated response to support financial stability and growth, the message was lacking in any real detail and once again proved to be a let down for those who may have been looking for something more substantive. This would have certainly been a welcome development with global tension and fear running so high and risk of default in the eurozone still a very real threat. ECB Knot was on the wires early Friday reviving speculation of a Greek default after commenting that this possibility could not be excluded from consideration. Elsewhere, while the Australian Dollar has been hit rather hard over the past few sessions, the currency has been finding some bids on Friday and is attempting to outperform on the day after S&P came out to reaffirm the country’s ratings and the RBA financial stability review assured that the local banking system would be in a much better position to handle market stress compared to 2008. 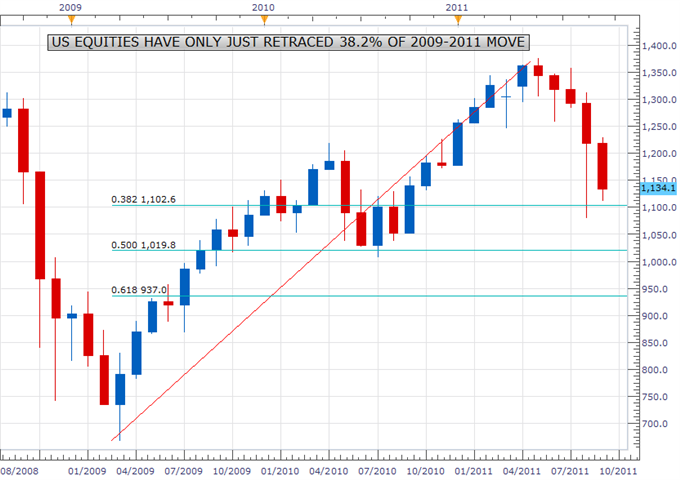 Still, once the dust settles and risk correlated markets potentially rally a bit over the coming days, we expect that the broader risk negatives themes will once again resurface and force an even greater depreciation in these assets. Global equities are still a good ways off their post-crisis lows and from a technical standpoint, we see plenty of room here for more significant declines over the medium-term before the markets once again try to regain composure. As we have written on Thursday, the major threat to the markets right now is the fact that with all of the global intervention efforts and monetary policy accommodative measures exhausted, there is really nothing left to prop the beleaguered global economy, and we may need to go through another round of intense pain without the benefit of medication this time, before ultimately returning to a path of sustainable economic recovery and eventual prosperity. 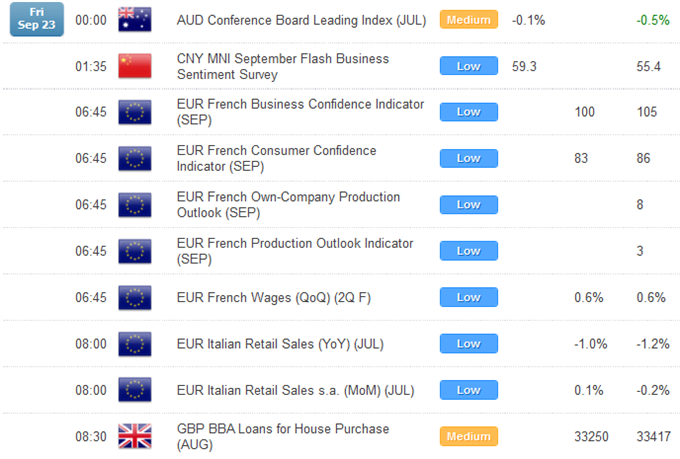 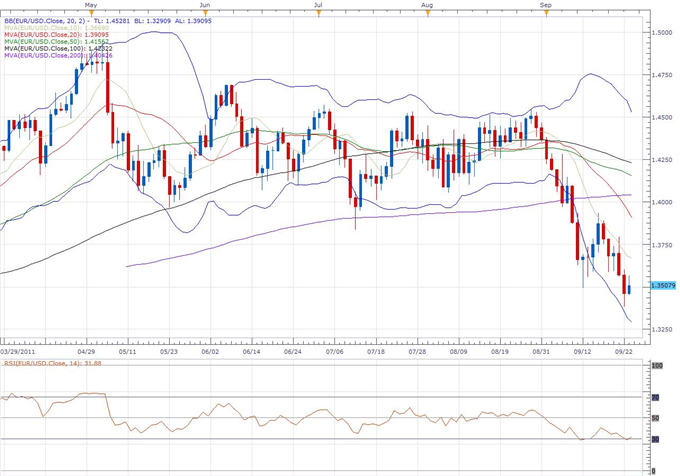 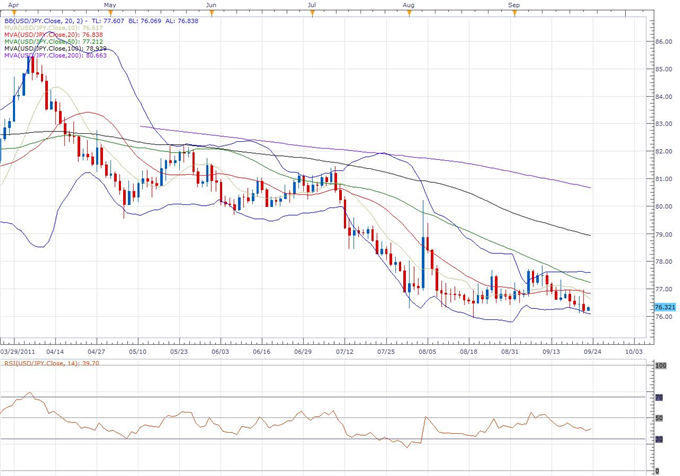 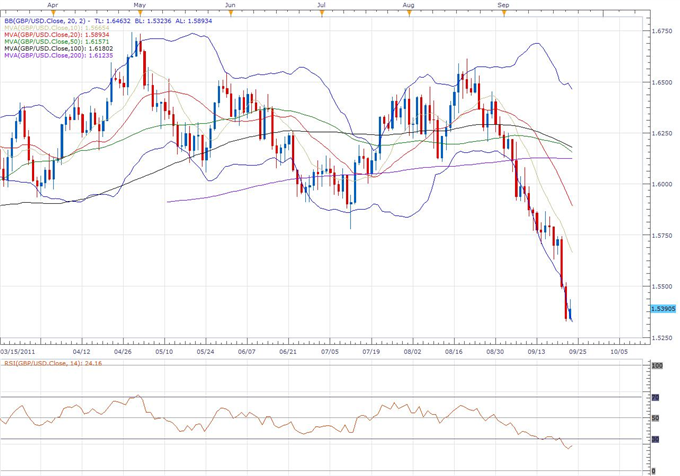 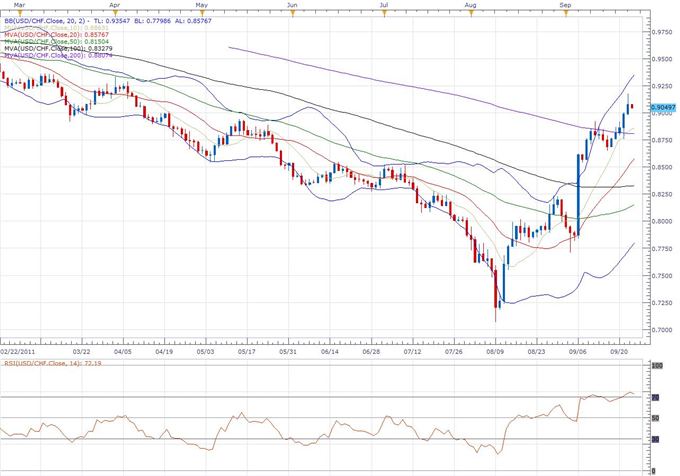