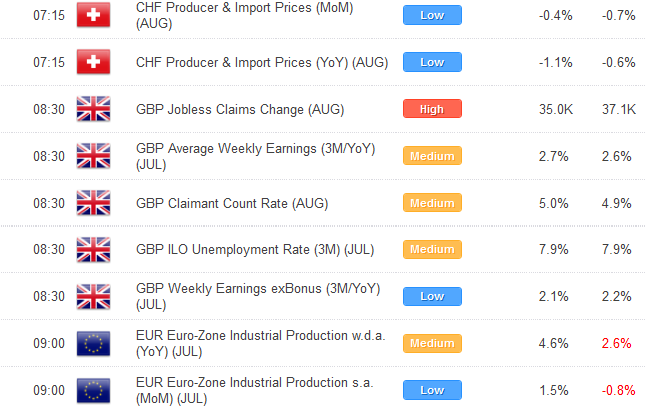 China Leaving Europe Out to Dry; Increases Pressures on Markets

As we anticipated in Tuesday’s analysis, markets are once again back under pressure with all of the flows running into the US Dollar and Yen. While we question the relative outperformance in the Yen on its safe-haven status (see below), the currency for now remains a viable beneficiary of risk liquidation flows. The primary driver of this latest wave of selling has come from China, where officials have dismissed any expectation for a white night rescue of the European markets. Instead, the recommendation from China has been that European countries should press ahead with reforms and initiate responsible fiscal and monetary policies. To add insult to injury, Moody’s has come out and downgraded some French banks ahead of the European open to open the door for an acceleration in the risk sell-off.

The Australian Dollar has been the hardest hit of the major currencies, to even underperform against the Euro as market participants look to quickly exit from higher yielding assets. We have been arguing for some time that the safe haven appeal of the Australian Dollar in recent months has made little sense, and with the local economy already showing signs of deterioration, we see this as an added incentive to be looking to exit the antipodean. Perhaps some downward revisions to inflation forecasts from Australia’s ABS could also be weighing on the currency, with the more contained inflation forecasts to potentially take a lot of pressure off of the RBA and help push the central bank into a more aggressive accommodation. 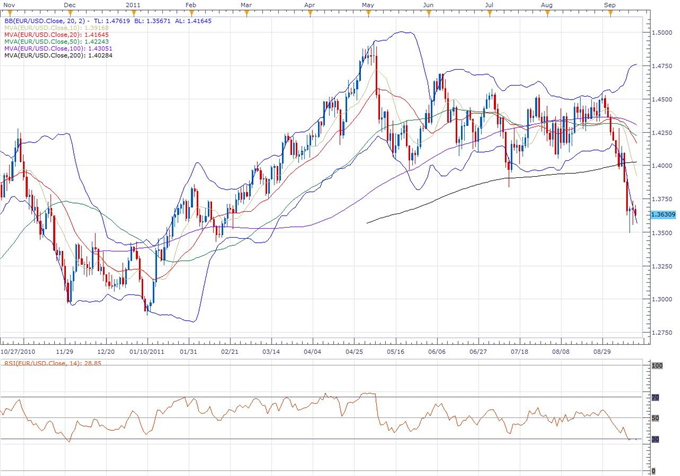 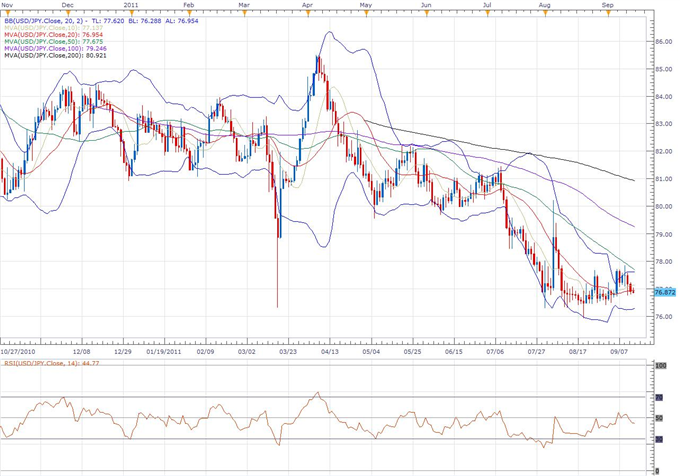 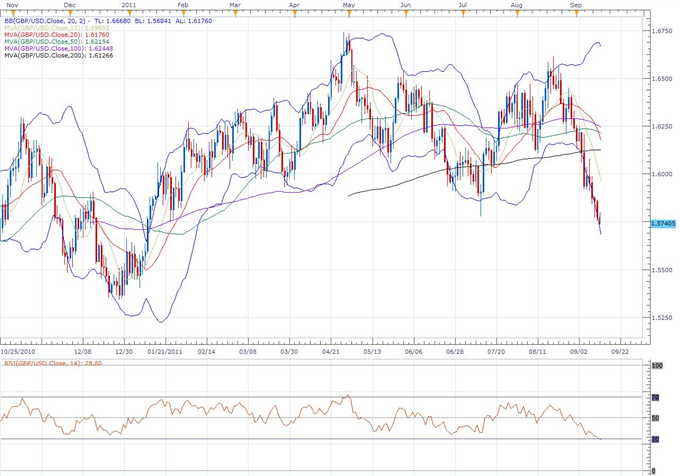 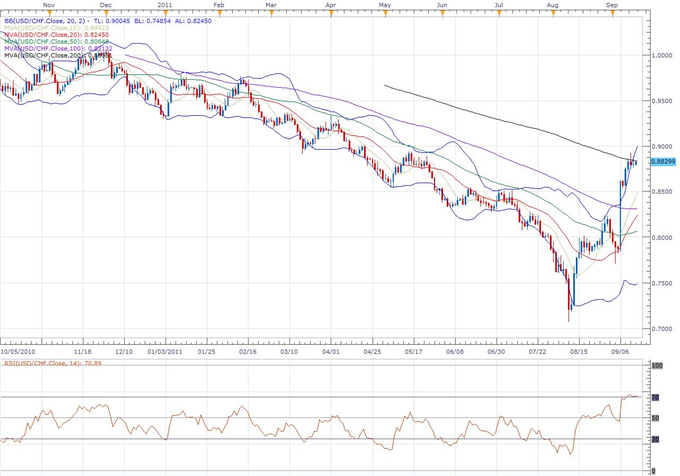