Currencies are broadly higher and the Euro has been leading the way over the past few sessions, with the latest comments from European Central Bank President Trichet attributed to a good deal of the gains. The European central bank President has basically reaffirmed his intent to push rates higher and this has been used as a prop for the Euro and currencies in general. Meanwhile, on the geopolitical front, while market fears have abated somewhat in Japan as the situation stabilizes, attention has shifted back to North Africa and the Middle East, where the sacking of the cabinet in Yemen is making headlines, and the situation in Tripoli is still very much uncertain.

With the exception of the lower yielding Franc and Yen, all currencies are well supported on the day thus far. It seems that with the Franc and Yen so well bid of late, these currencies are taking a bit of a breather to allow for some of the others to play catch up. The commodity bloc has certainly done a good job of that, with the Australian Dollar racing back above parity and the Canadian Dollar contemplating a drop back below 0.9800. Sterling is however relatively underperforming, with a Markit survey warning of deterioration in UK household finances over the next 2 years, and a softer Rightmove house price showing weighing on the single currency. Bank of England Dale has managed to inspire some offsetting bids after saying that the recovery is still on track.

For the time being, the main focus will remain on the Euro and whether or not it can retest the next critical resistance which comes in by 1.4280. For now, it looks as though this is a real possibility and could continue to prop other currencies across the board. A message from the ECB that they are still able to think about raising rates despite any economic and geopolitical uncertainty is viewed as net currency positive from global macro investors and ultimately weigh on the Greenback going forward.

Looking ahead, the economic calendar for the remainder of the day is exceptionally quiet, with the only key release coming later in the day in the form of US existing home sales. US equity futures and gold prices are well bid on the day, while oil prices are the clear stand out and outperform the others as the market trades well back above $100. 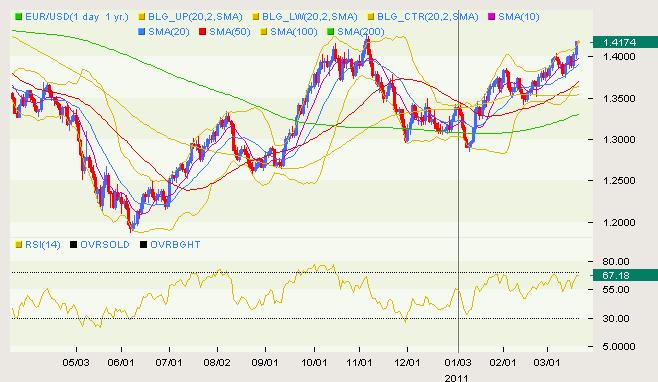 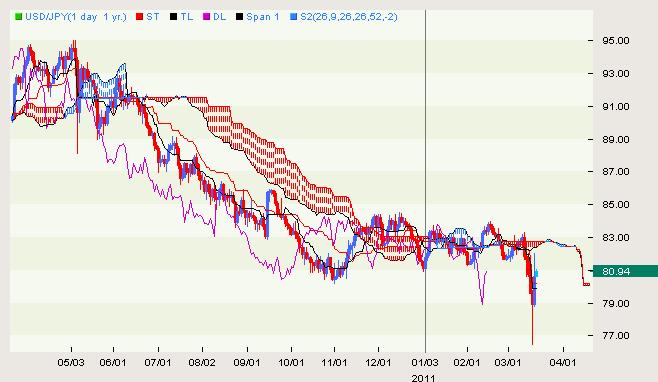 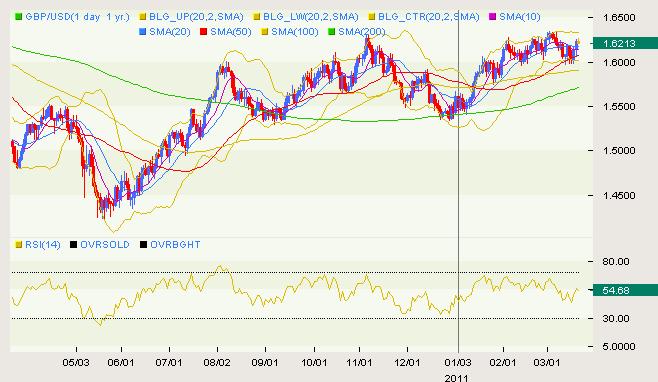 GBP/USD: The 1.6300 handle continues to be a difficult obstacle for bulls, with the market unable to hold above the figure for any meaningful period of time. As such, we would warn that any rallies towards the figure over the coming sessions should be met with reservation, as the market could once again stall out by or ahead of the figure. In the interim, key short-term support comes in by 1.6060 and a break back below would be required to take the pressure off of the topside. 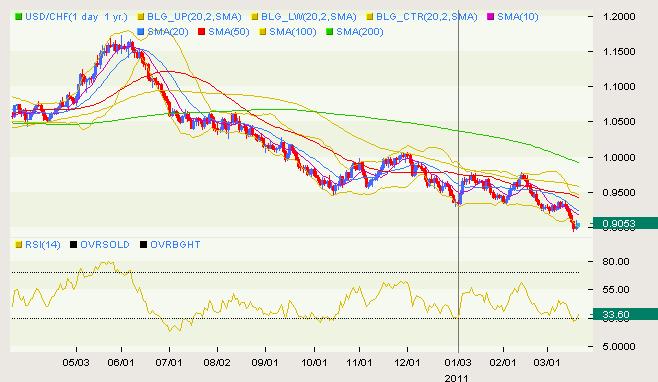