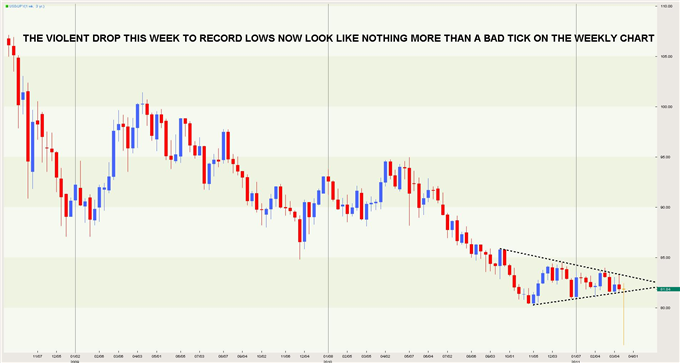 What a difference a few days of price action makes, and after all is said and done (maybe not done yet), the Yen is back into the familiar range that had dominated trade for several weeks ahead of the latest natural disaster. Usd/Jpy has bounced well over 5 big figures out from the record lows by 76.30, and the upside acceleration in the pair has been driven off of the latest announcement and agreement for official G7 intervention to weaken the Yen. The Fed, Bank of England, Bank of Canada and European Central Bank have all joined forces to offset what they describe as excess foreign exchange volatility and disorderly price movements which hurt economic and financial stability. Meanwhile, fears from the fallout of the Japanese earthquake and tsunami appear to be dissipating, and risk sentiment has also been making a firm come back, with other currencies well bid against the buck. This resumption of risk buying comes even in the face of the news that the UN has approved the imposing of a no-fly zone in Libya as well as green-lighting air strikes against Gadaffi forces.

The Euro has easily established back above 1.4000 to now threaten a retest of the key November 2010 peak by 1.4280, while the commodity bloc has also managed to mount an impressive recovery out from its recent lows after grossly underperforming in the aftermath of the Japan crisis. Understandably, the Swiss Franc is actually lower on the day, with the currency more correlated to Yen price action and trading lower against the buck on the intervention news and resurgence in risk appetite. The SNB was out on Thursday leaving policy unchanged and expressing some concerns over the strength of the Franc, and while direct intervention possibilities are less of a reality in this currency, developments should be watched closely here as well, with the Franc trading by record levels against the Greenback.

From a price action standpoint, the movements in the Yen this week now seem to look like no more than a bad tick on the charts. Quite often in technical analysis, these types of moves are ignored with some analysts preferring to pretend like they never existed with the whipsaw price action thought to be so irrelevant due to the extremely thin trade during these moves. If that is the case, then the Yen has really gone nowhere and remains still locked in a multi-week consolidation. Our own opinion on this matter is somewhat more balanced, and while we would also concede that the spike moves should be less relevant in terms of the analysis, we would also not ignore the fact that these levels were actually hit, especially considering that the levels hit were record levels.

Looking ahead, the European economic calendar is quite active, although most of the releases are not traditionally big market moving data releases. While our economic calendar classifies it as a low risk event, we will be keeping an eye on the Swiss data given our long position in Usd/Chf and the sensitivity to inflation readings by the SNB in the current market environment. US equity futures and oil prices are much higher into the European open, while gold is also tracking with a moderate bid tone. 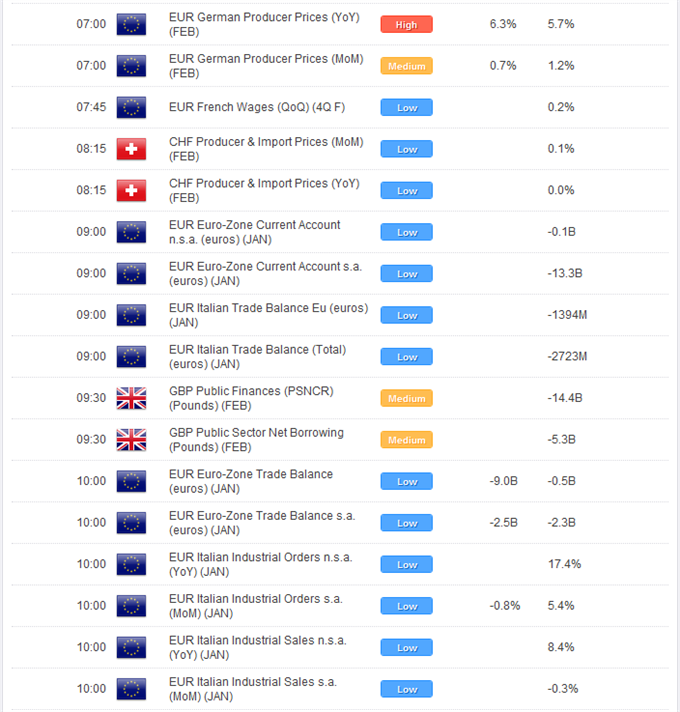 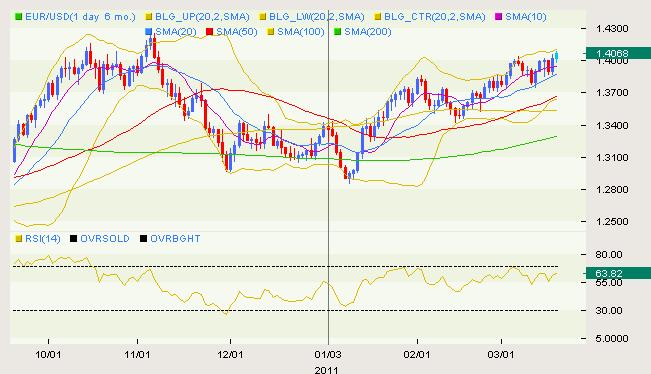 EUR/USD: The market remains very well bid on dips to delay and even potentially negate any hopes for some kind of a topping formation on the daily chart. The latest break back above 1.4000 has threatened bearish reversal prospects and now opens the door for a fresh upside extension towards next critical resistance by 1.4280 further up. A daily close above 1.4035 (7March high) will all but solidify the bullish momentum, while another topside failure above 1.4000 would be required on Friday to reintroduce bearish prospects. For now, the best strategy is to take to the sidelines until a clearer directional bias presents. 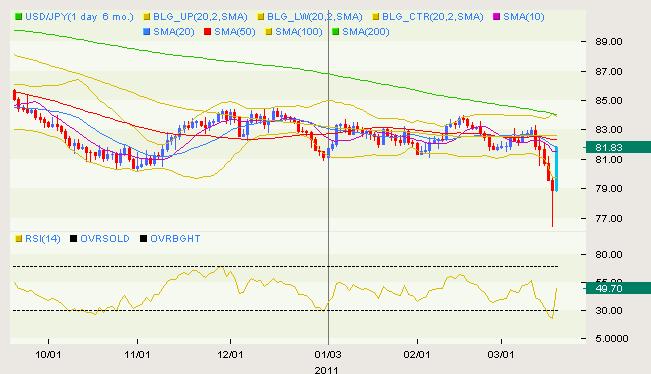 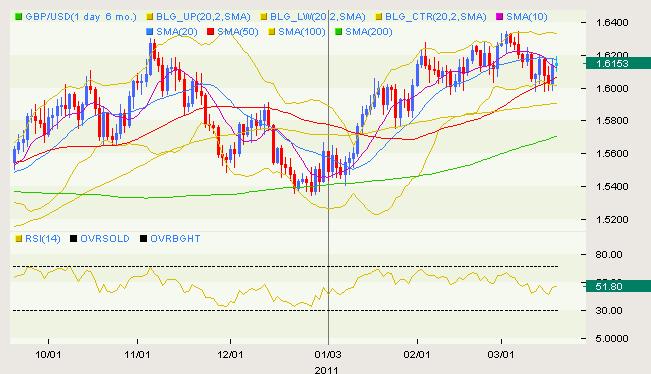 GBP/USD: The 1.6300 handle continues to be a difficult obstacle for bulls, with the market unable to hold above the figure for any meaningful period of time. This has resulted in the latest sharp pullback below 1.6000, and from here, we see risks for additional declines towards next key support in the 1.5700 area over the coming days. Any intraday rallies are expected to be well capped below 1.6200 on a close basis, with only a close back above 1.6200 seen compromising our bearish outlook. 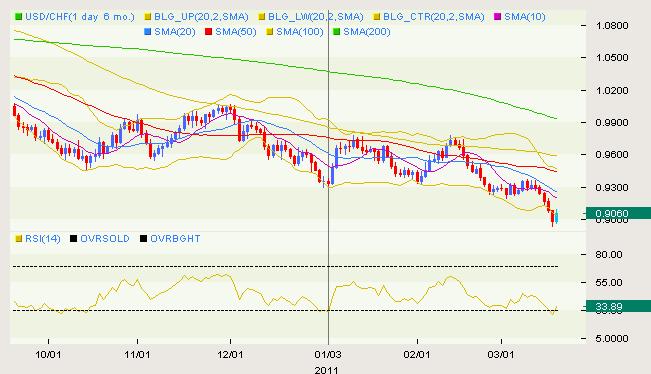 USD/CHF: The latest break to fresh record lows below 0.9000 (0.8910) is certainly concerning and threatens our longer-term recovery outlook. Still, we do not see setbacks extending much further and continue to favor the formation of some form of a material base over the coming weeks for an eventual break back above parity. Look for a break and close back above 0.9370 to confirm outlook and accelerate gains. Only a break and weekly close below the recent record spike lows at 0.8910 ultimately delays outlook.