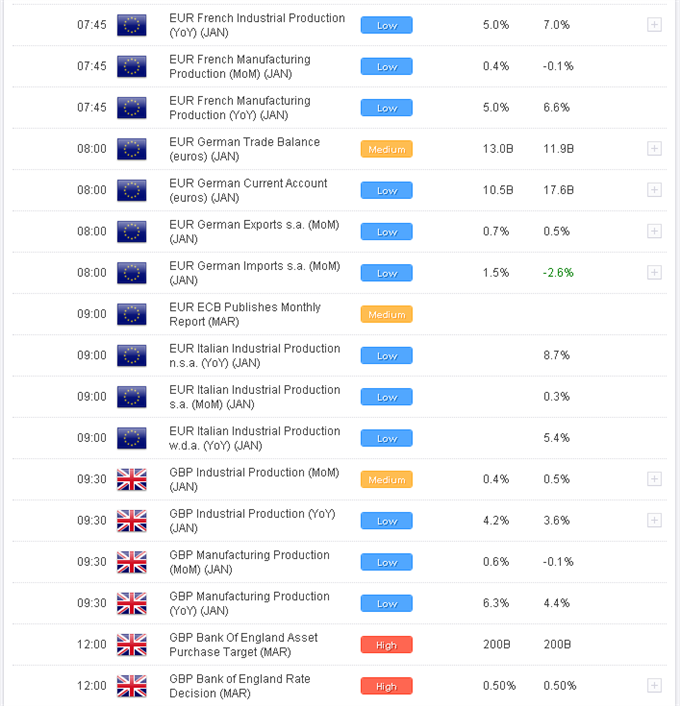 We had been looking for the US Dollar to successfully hold the line on Wednesday, with the currency under pressure and needing to defend well for the broad based Dollar rally to continue and even gain momentum into Thursday. The Greenback did not disappoint, and any selling of the Dollar in Asian and European trade was well absorbed into North America. As a result, currencies are showing weakness once again against the buck on Thursday and we expect that this will continue. The EUR/USD daily chart is looking top heavy, and with all of the hawkish ECB talk behind us, the focus has once again shifted to problems in the Eurozone peripherals and the potential strain on the local economy. Dr. Gloom, Nouriel Roubini is back in the headlines after saying that he felt that the ECB might be making a mistake if it chooses to hike rates. Roubini cited rising oil costs and EU debt problems when making his case.

Most recently, Moody’s has come out and downgraded Spain’s rating to AA2 from AA1 while maintaining a negative outlook for the economy. This has opened the door for a drop to fresh intraday lows in the Euro. The latest Spain downgrade has caught investors off guard and follows a downgrade of Greece earlier in the week. We would expect the move to influence trade for the remainder of the day, with broader price action already broadly currency negative.

Market sentiment has been already damaged on Thursday, with the latest China trade numbers showing a surprising and highly disappointing trade deficit after the market had all but priced in some form of a surplus. The highly correlated Australian Dollar has been the hardest hit in reaction to this news, with the antipodean having already been exposed to weakness earlier in the session after a softer than expected jobs report. Australian data this week has been awful, also highlighted by some softer housing data and terrible consumer confidence readings on Wednesday. We have been warning of a major bearish reversal in the Australian Dollar this year, and continue to see this as a very real possibility. Many of the larger FX participants have been aggressively buying the commodity currency in recent years, but we are quite confident that a slower China and consistently weaker than forecast Australian data will start to weigh even more heavily on Aussie going forward.

It is actually quite interesting to see the Australian Dollar even underperforming against the New Zealand Dollar thus far on Thursday, after the RBNZ came out and cut rates by a more aggressive 50 basis points to 2.50%, when most had been looking for a 25 basis point cut, and some had even been calling for a rate hold. Nevertheless, even with the more aggressive cut, Kiwi managed to consolidate near recent levels. Much of this price action probably had to do with the fact that a good deal of weakness had already been priced into the Kiwi market following the earthquake and we most probably were seeing some sell the rumor buy the fact price reactions in the New Zealand Dollar. Also seen propping the New Zealand Dollar somewhat, were comments from the RBNZ that there would be no further easing.

While it is no surprise to see that the Franc and Yen are the least hit against the buck today on the safe haven flows, the Canadian Dollar also is very little hit and continues to assert its dominance in the FX markets. We have certainly been seeing a clear divergence between the Canadian Dollar and its other commodity bloc cousins, with this market finding relative strength while the others suffer from relative weakness. The impressive dominance of the Loonie in recent trade, which has the currency by multi-month highs against the US Dollar, is attributed to some stronger than expected local data and an oil market which remains very well bid and refuses to back down.

Still, the contrarian in us has us screaming for a reversal and we feel that given the overextended move in oil and string of really impressive data, the risks from here are for a let down, and a sizeable bearish reversal in the Canadian Dollar is forecast. We are long USD/CAD from 0.9712 and look for a move well back above parity over the medium-term. Any additional USD/CAD weakness should be limited to the 0.9600’s.

Looking ahead, the economic calendar quite busy in European trade, but most of the data is classified as secondary and shouldn’t have a major impact on price action. Most of the attention to the calendar is expected to really pick up until the North American open, when the Bank of England decides on rates. We do not however expect any change to current policy and this is also the broader consensus. Also worth paying attention to is the earlier release of the ECB monthly report, with anything central bank related high on market participant’s interest sheet these days. US equity futures are pointing a good deal lower into European trade, while oil is mildly bid and gold trades flat. 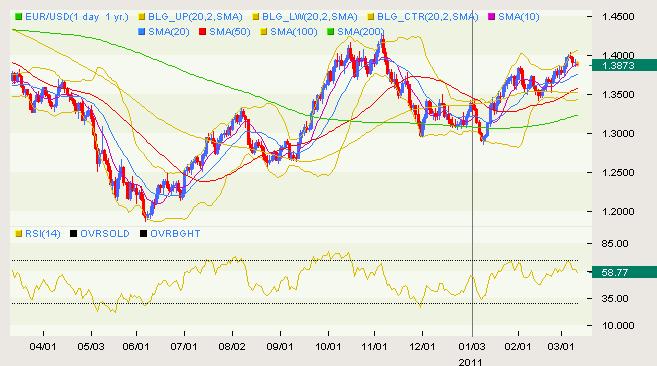 EUR/USD: The market is looking really top heavy and rallies look to have stalled out for now by 1.4035, with the formation of a short-term top. The key levels to watch now come in by previous resistance and the 10-Day SMA by 1.3860 and 1.3880 respectively, and a daily close below these levels will likely accelerate declines towards next key support in the lower 1.3700’s. Any intraday rallies are now expected to be well capped ahead of 1.3950. 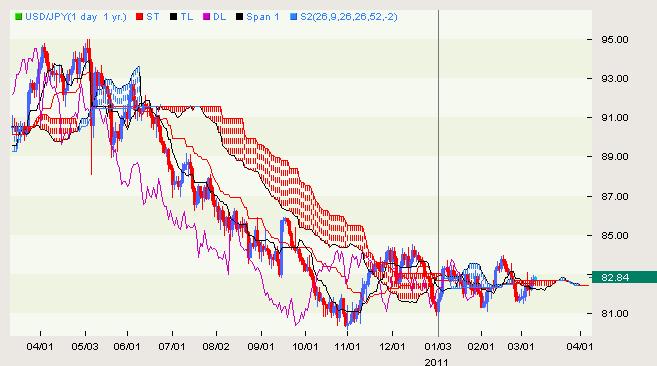 USD/JPY: The market continues to respect a multi-week range with setbacks most recently stalling out by 81.00 area support and bouncing back into the mid-range. From here, we see risks for continued upside and look for a test of the multi-week range resistance by 84.50 over the coming days. A break and close above 84.50 will be required to open the door for a more significant rally, while any intraday setbacks from here should be well supported above 82.00 on a daily close basis. 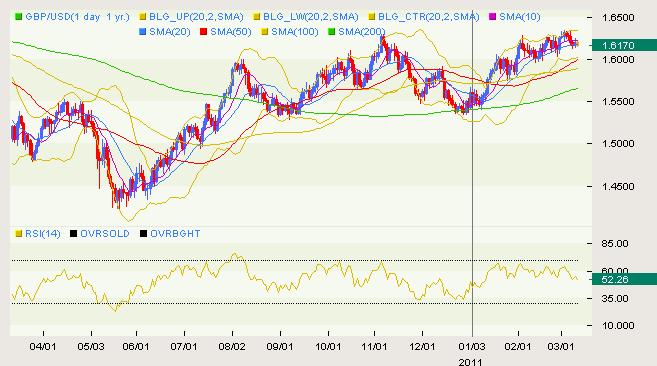 GBP/USD: The 1.6300 handle continues to be a difficult obstacle for bulls, with the market unable to hold above the figure for any meaningful period of time. Monday’s bearish outside day was impressive with the market engulfing the previous 2 day range and closing just under 1.6200 to open the door for deeper setbacks over the coming sessions. Look for a drop towards the 1.6000 area initially, while back under 1.5960 accelerates further. Intraday rallies should be well capped ahead of 1.6250. Only back above 1.6345 ultimately negates. 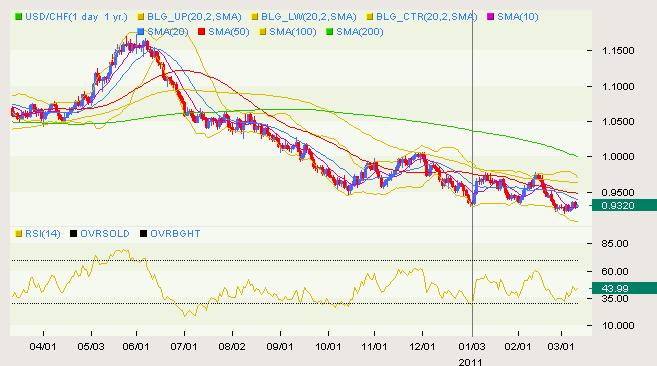