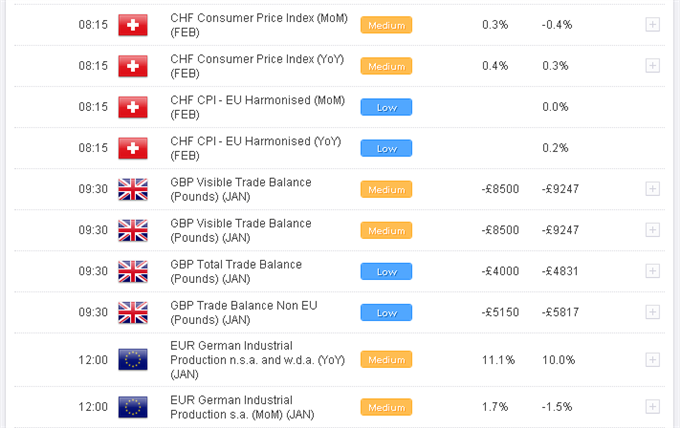 How About that Canadian Dollar Strength? We Remain Highly Skeptical

The latest broad based USD rally has not come as any surprise with both technical and fundamentals developments warning of the current reversal. On the technical side of things, the Greenback had been trading oversold and some form of a reversal in the buck’s favor was to be expected. Meanwhile on the fundamental front, data continues to show improvement in the US, while renewed Eurozone debt concerns and talk of more downgrades in the region have weighed on broader sentiment. A well known consulting firm has even come out and predicted that the Fed would soon drop the “extended period” language in its monetary policy statement. The Swiss Franc has even finally begun to show signs of reversing from its recent record highs against the USD, with expectations that OPEC will boost oil production to offset any shortages from geopolitical constraints in North Africa and the Middle East.

Elsewhere, the tide continues to turn in Australia where economic data is getting progressively worse. The latest batch of data shows a very discouraging consumer confidence report at a nine month low, as well as house finance data which fell for the first time in seven months by a margin that was a good deal lower than the market consensus. While the Australian Dollar has been seemingly immune to everything negative thrown at it in recent years, we feel that pressures are continue to build which will eventually and inevitably open the door for a major liquidation of meaningful long positions in the antipodean.

The one currency that continues to confound has been the Canadian Dollar which tracks by multi-month highs against the buck. The relative outperformance in the single currency (even against the US Dollar) comes from a combination of solid local data of late and a surge in oil prices. However, we feel strongly that the risks from here are to the downside for the Loonie, and building long USD/CAD positions at current levels should ultimately prove to be a profitable venture. We have just established a fresh long by 0.9712; stop-loss 0.9562 (commentary will follow in Morning Slices later today).

Looking ahead, the economic calendar is fairly busy in European trade with Swiss inflation readings, UK trade balance and German industrial production all on tap. Of the three releases, we think that Swiss CPI could be the most interesting given where the Franc is trading and that there has been some hawkish talk out from the SNB of late despite the elevated Franc. Should CPI come in on the softer side of expectation, we could then see some major selling in the Franc. US equity futures are tracking flat into the European open, while commodities are moderately lower. We continue to see risks to the downside in both gold and oil over the coming sessions. 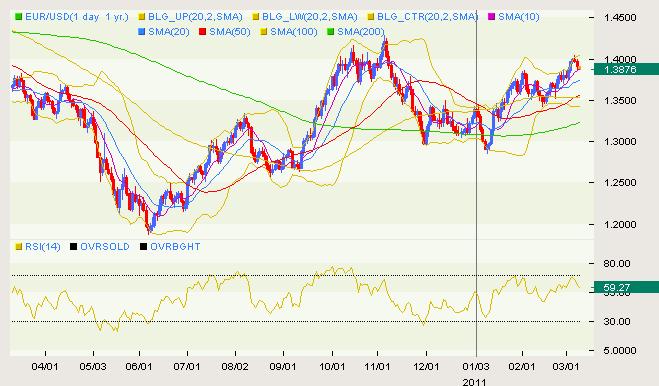 EUR/USD: The market has since stalled out after breaking above 1.4000 and the latest topside failure should not be taken lightly, with the price stalling around some key resistance at the 78.6% fib retrace off of the major November-January high-low move and by the psychological round number barrier. Tuesday’s bearish close helps to reaffirm topping prospects and from here, deeper setbacks are seen towards 1.3700 over the coming sessions. Any intraday rallies should be well capped below 1.4000. 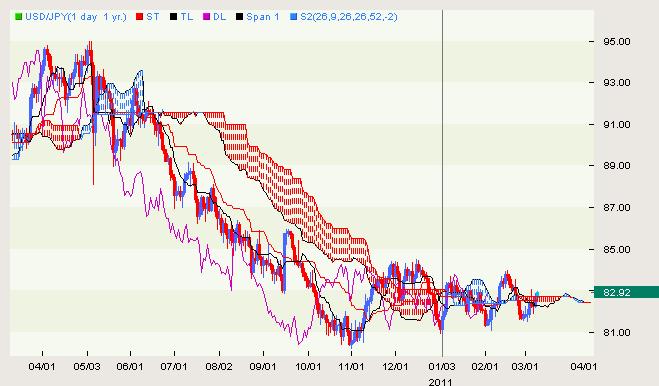 USD/JPY: Although the market has come under some intense pressure in recent trade back below 82.00, overall price action remains largely consolidative with the market once again very well supported in the 81.00’s. For now, 81.00 remains the key level to watch below, and only a close below this figure would negate the current range-bound price action and give reason for concern. As such, we like the idea of buying into the latest dips in favor of a bullish reversal back towards the key 84.50 multi-day range highs over the coming days. Intraday setbacks should now be well supported ahead of 82.00. 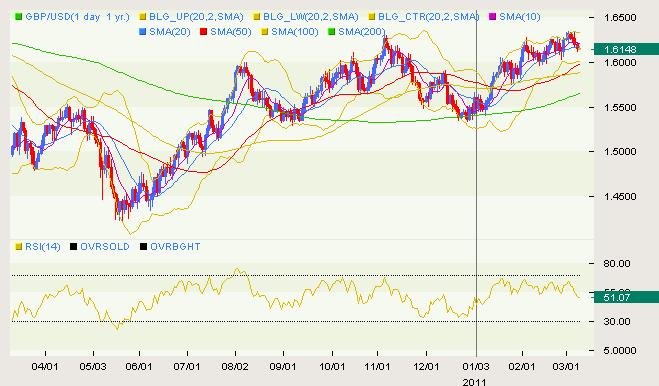 GBP/USD: The 1.6300 handle continues to be a difficult obstacle for bulls, with the market unable to hold above the figure for any meaningful period of time. Monday’s bearish outside day was impressive with the market engulfing the previous 2 day range and closing just under 1.6200 to now open the door for deeper setbacks over the coming sessions. Look for a drop towards the 1.6000 area, while back under 1.5960 accelerates further. Intraday rallies should be well capped ahead of 1.6250. Only back above 1.6345 negates. 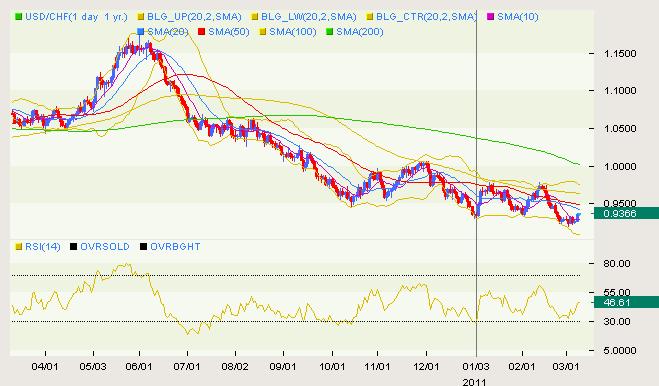