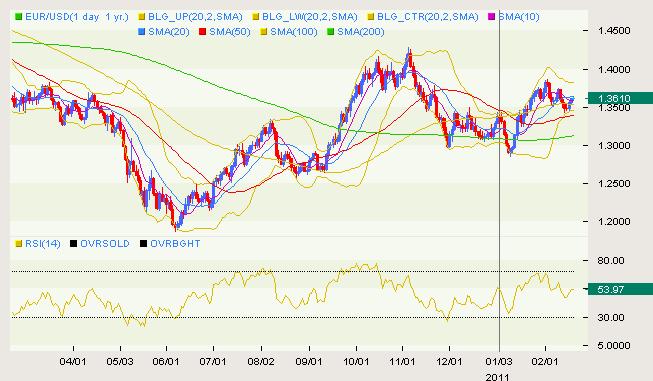 The latest selling in the USD reminds us that there are some larger forces at play within the markets, and despite what might appear to be any justification for a better bid Greenback, the ongoing diversification away from USDs from Asian economies overweight the buck, should continue to keep the broader currency market well bid on dips. There really is no other logical explanation to recent price action in our opinion, with the Euro rallying on Thursday despite news of emergency borrowing from the ECB jumping to a 20-month high, and headlines that Portugal is once again under time pressures for a bailout. Meanwhile, the other currencies that have been cited as likely candidates for diversification away from USDs have also been well bid despite local woes. Sterling trades just under its multi-week highs against the Dollar, while Aussie is also rallying back to contemplate a retest of critical post-float record highs. Let us not forget about the Franc and Canadian Dollar which also have been very well bid in recent trade.

As a technician and contrarian, I continue to like the idea of fading these currency moves despite the broader forces at play, but also recognize that fading these very intense and powerful moves needs to be timed appropriately in order to have any chance of success. Fundamentally, I continue to remain quite optimistic with the recovery in the US economy and believe that yield differentials should benefit the Greenback over the coming months with Fed policy only being able to really go in one direction from here, whenever that might be. For now, the market focus is on rising geopolitical tensions heading into the weekend, with tensions escalating both in the Middle East and North Korea. Market participants are also talking about the upcoming weekend G20 meeting, but at the end of the day, these meeting are usually a huge let down and should not produce any market moving results.

Looking ahead, German producer prices (0.6% expected) are due out at 7:00GMT, followed by the more highly anticipated UK retail sales (0.2% expected) at 9:30GMT. Canada CPI (0.1% expected) is due out at 12:00GMT and is the only notable release in North American trade. US equity futures and commodities prices trade flat and are consolidating their latest moves.

EUR/USD:The market looks to be in the process of seeking out a fresh lower top below 1.3745 ahead of the next downside extension towards the measured move objective off of a head & shoulders top formation which comes in by 1.3300. Look for confirmation of a fresh lower top on a break back below 1.3425. As such, we like the idea of fading rallies towards 1.3700, with only a break back above 1.3745 negating short-term outlook and giving reason for pause. 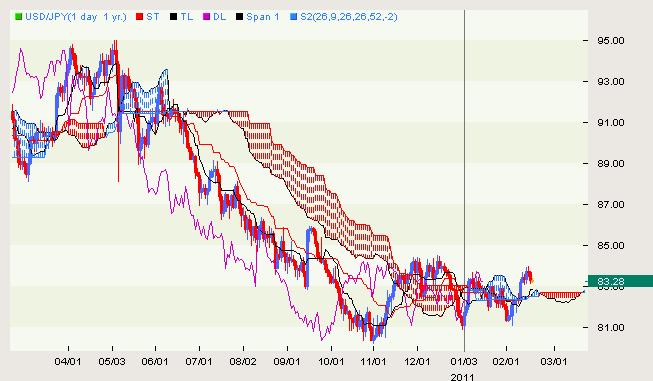 USD/JPY: The market continues to remain extremely well bid, with the latest surge back above 83.00 really encouraging longer-term recovery prospects and opening the door for a potential break of key topside resistance by 84.50 over the coming days. Longer-term cyclical studies certainly suggest that the market could be poised for a major bullish reversal and we would look for a break and weekly close back above 84.50 to help confirm outlook. Any dips from here should be well supported ahead of 82.50, while only a break back below 82.00 would concern. 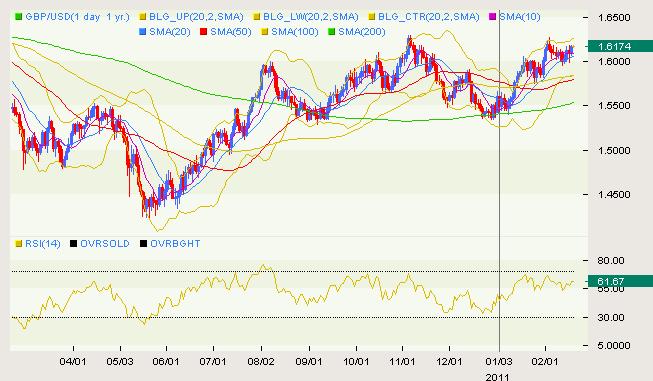 GBP/USD: The market largely remains locked in some consolidation after stalling out by key resistance at 1.6300 several days back. From here, it is difficult to establish a clear directional bias and we will need to see a sustained break above 1.6300 or back below 1.5960 for additional clarity. In the interim, we remain sidelined. 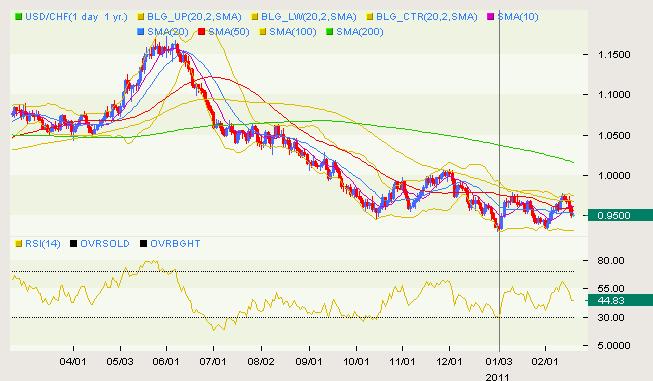 USD/CHF: The market has been in the process of pulling back after stalling out ahead of key short-term resistance by 0.9785 in the previous week. Still we see any additional declines well propped above 0.9425 (minor 78.6% fib retrace) on a close basis and look for the formation of a fresh higher low ahead of the next major upside extension back through 0.9785 and towards more critical resistance by 1.0070 further up. Only a close below 0.9400 will give reason for concern.