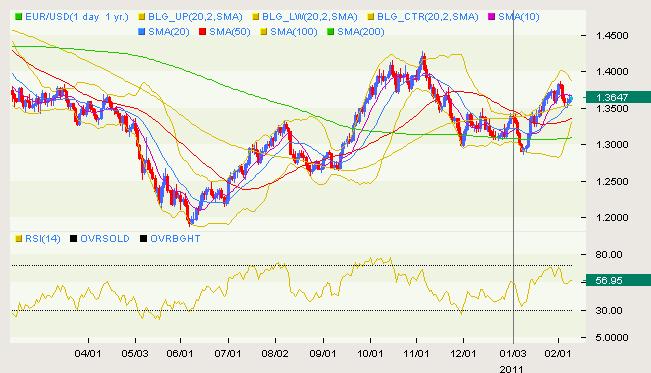 There really isn’t all that much to talk about since the North American close with currencies continuing to consolidate their latest moves and waiting for the next big catalyst to spark some fresh volatility. While the news of the China rate hike did manage to weigh on the Australian Dollar a bit, the currency remained relatively well bid against the Greenback on some solid commodities demand. However, we continue to see downside risks for the Australian Dollar going forward as economic fundamentals begin to weigh more heavily. Although overnight consumer confidence readings were improved, and positive reaction from this data has been easily offset by the weaker than expected China services PMIs.

Interestingly enough, it was the Canadian Dollar which emerged as the weakest on the commodity bloc on Tuesday with the Loonie dropping to a fresh weekly low. There have been reports of significant local demand for USD/CAD below parity and this could be influencing price action. The Bank of Canada has also expressed concern over the strength of the local currency and we would not at all be surprised to see continued underperformance. Meanwhile, it was the Swiss Franc that emerged as the weakest currency on the day, with a combination of diminished geopolitical risk and heavy cross related buying in EUR/CHF attributed to the major selling in the Franc.

Looking ahead, the economic calendar in Europe remains light this week with the only key releases coming in the form of German trade and current account (12.0B expected) at 7:00GMT, and UK trade (-GBP8600 expected) at 9:30GMT. It is worth noting that UK data has been quite solid of late so any let down in today’s trade numbers could open the door for some relative underperformance in the Pound. US equity futures are tracking a little lower, while gold and oil consolidate.

EUR/USD:Right now it is all about the weekly chart with the market putting in a bearish doji weekly close two weeks back and now putting in a bearish gravestone-like close this past week. This helps to increase potential for a major reversal with a medium-term lower top now sought out by 1.3860 ahead of the next major downside extension. For now, look for a daily close below 1.3540 to accelerate declines, while any rallies into the 1.3750 area should be well capped. Only back above 1.3860 delays and gives reason for pause. 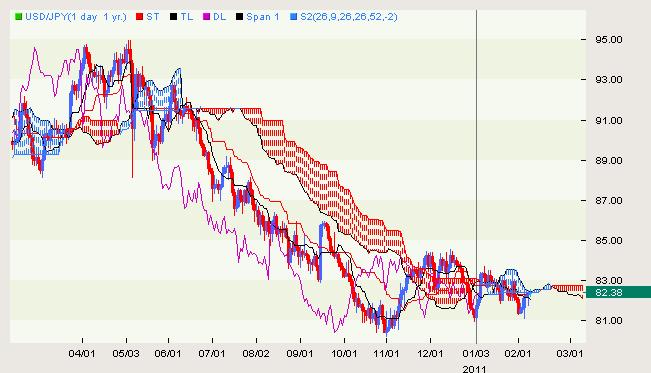 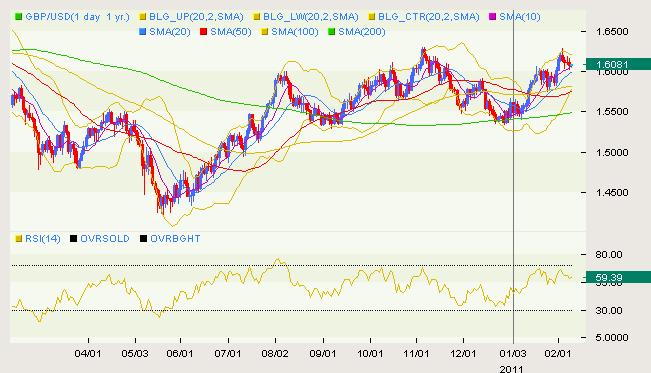 GBP/USD: Bearish reversal formations don’t get much prettier than the one seen last Thursday with the market putting in a bearish outside day after stalling out just ahead of key psychological barriers and range resistance by 1.6300. The formation is almost too pretty, but a break and close below 1.6120 on Friday helped to confirm topping and should open the door for a more significant pullback towards the 1.5800 area over the coming sessions. Look for any intraday rallies to be well capped ahead of 1.6200 on a close basis, with setbacks seen accelerating on a drop back under 1.6025. 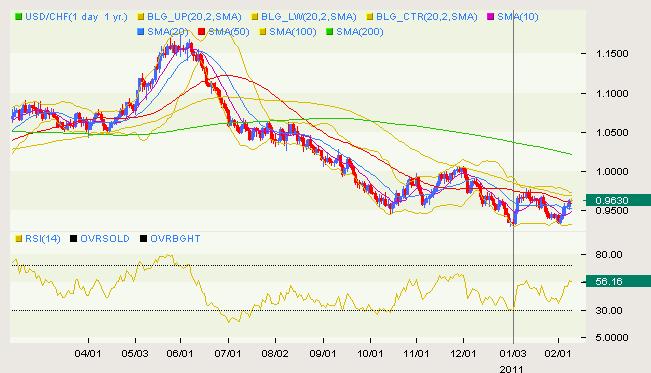 USD/CHF: Although the longer-term market remains under some intense pressure with the latest declines stalling just shy of the late 2010 record lows at 0.9300, inability to establish fresh record lows followed by a break back above 0.9500 leaves us constructive with our outlook from here. Friday’s daily close above 0.9540 confirms and should help to accelerate gains towards 0.9785. Any intraday setbacks should now be well supported ahead of 0.9450.