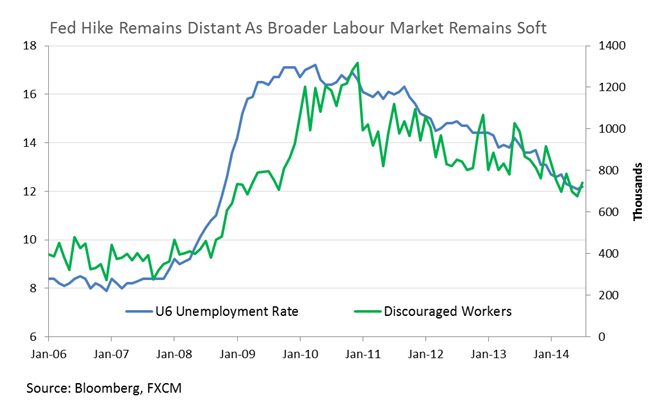 Gold Braces For Volatility Ahead of Yellen, Crude Oil Consolidates

Crude oil is treading water during the Asian session with a lack of major catalysts ahead potentially setting the commodity up for a period of consolidation. Meanwhile, gold and silver are mounting a small recovery with traders likely repositioning themselves ahead of the parade of speeches by central bankers at Jackson Hole.

WTI managed a small corrective bounce during trading on Thursday which likely reflected profit-taking on short positions. The commodity was likely overdue for a slight recovery given the speed and magnitude of recent declines. Yet with traders discounting the potential for supply disruptions due to geopolitical turmoil the fuel to sustain a recovery may be lacking.

Gold and silver remain in a precarious position as traders look past tensions in Eastern Europe, which in turn threatens to sap safe-haven demand for the alternative assets. This leaves hopes for a recovery to hang on the prospect of dovish remarks from Fed Chair Janet Yellen at her upcoming Jackson Hole address.

The central banker is set to deliver remarks on the labour market. A reiteration of strong concerns over persistent weakness in wage growth and underemployment would reinforce the prospect that US rates will remain at record lows over the near-term, which in turn is a negative for the USD.

Crude is threatening a corrective bounce following the emergence of a Harami candlestick pattern on the daily. Yet odds of a more sustained recovery remain stacked against the commodity. This is in light of the sustained downtrend made evident by the descending trendline and prices holding below the 20 SMA. Sellers are likely to re-emerge at the 95.00 handle, which may offer a fresh entry into new short positions. A daily close above the trendline barrier would likely be required to signal the possibility of a more sustained shift in sentiment.

Downside risks remain for gold following the crack of key support at 1,280. This may set the precious metal up for a run on the 1,241 floor with reversal signals seemingly lacking. However, a multi-month low for the ATR warrants some skepticism over a sustained decline, given anemic volatility readings generally do not support breakouts.

A descending trendline on the daily continues to keep silver in check as the precious metal descends towards the 19.00 target. Sustained negative momentum reflected by the Rate of Change indicator supports the potential for further weakness. While an ensemble of Dojis suggests some hesitation from traders, key reversal patterns remain lacking.

Copper has vaulted over the critical 3.19 hurdle which may open the door to a retest of the base metal’s recent highs. The reversal follows a Bullish Engulfing formation which helped to signal a shift in sentiment for the commodity.

Palldium’s core uptrend remains intact following a rebound from the 200 SMA and 861 barrier. This casts the spotlight back to the metal’s recent highs at the critical 900 ceiling. A break of the ascending trend channel would be required to warn of a top.

An absence of bullish reversal signals and presence of a sustained downtrend for Platinum may yield further declines for the commodity. A daily close below the 1,424 floor opens a knock on the 1,395 barrier. However, after ten straight days of declines a corrective bounce seems overdue at this point. A more sustained recovery would require a leap over the descending trendline.