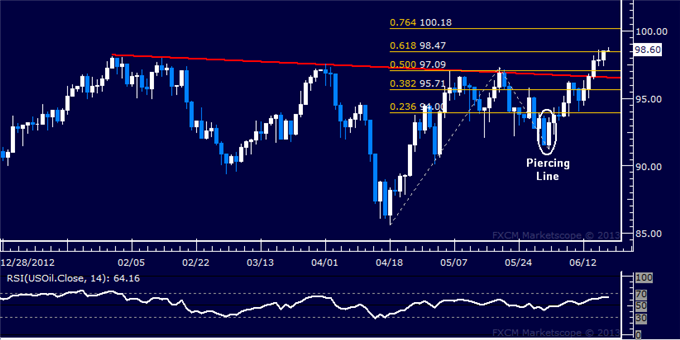 Crude oil and gold prices are likely to rise if the Federal Reserve pours cold water on expectations of a near-term reduction in the size of QE asset purchases.

The Federal Reserve monetary policy announcement is in focus. Traders are looking to the outing as a defining moment when the FOMC unveils critical guidance on the timing of a reduction in QE3 asset purchases and the strategy to be used to execute it.

Ben Bernanke and company have surely taken note of the uneasy mood around financial markets associated with a possible near-term stimulus cutback. In fact, central bank officials have floated the idea of tapering QE in commentary over recent weeks, suggesting they may have been deliberately stress-testing investors’ likely response to such an outcome.

With that in mind, today’s outing may be used as an opportunity to assuage fears of a rush to remove policy support. Central themes could include the acute data-dependence of the current policy framework, whereby the size of QE can be adjusted in either direction given the still-fragile labor market as well as a recent slide in priced-in inflation expectations. Rhetoric striking a clear contrast between reducing asset purchases and outright tightening may also feature prominently.

On balance, an FOMC outing that is perceived as broadly dovish is likely to boost risk appetite, offering support cycle-sensitive commodities including crude oil and copper. In the precious metals space, gold and silvermay likewise find support as the US Dollar declinesagainst most of its G10 FX counterparts. Indeed, most of the greenback’s top pairings have been primarily driven by relative policy expectations in recent months. 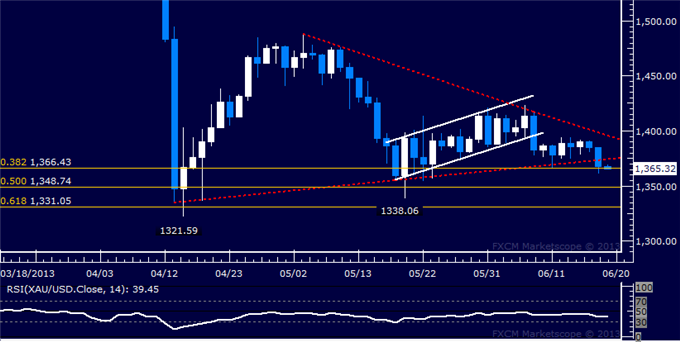 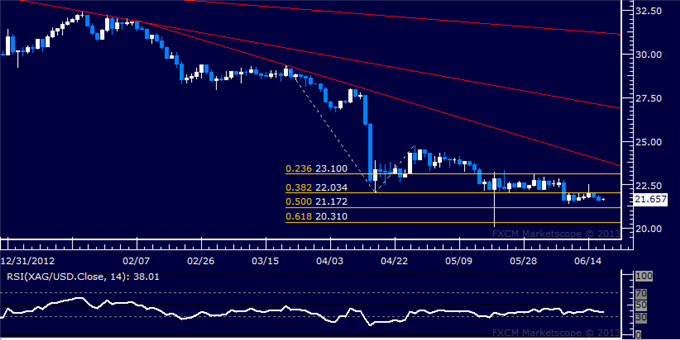 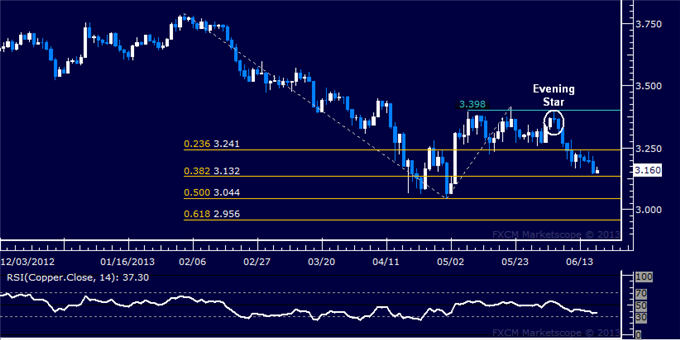