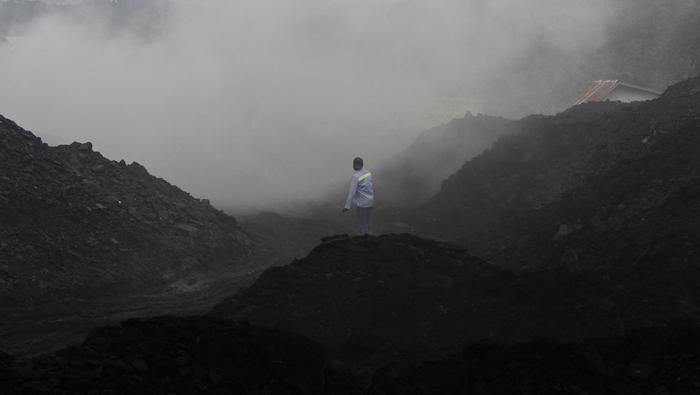 AUD/USD Rises on Down US Dollar, Possible Recall of Chinese Ban on Australian Coal

Asia-Pacific markets look set for a mixed open after US stocks closed out the third quarter with the biggest monthly loss of the year. The benchmark S&P 500 lost 4.76% for September, putting the index within reach of a technical market correction. Stocks on Wall Street slide despite Congress passing a stopgap measure that will keep the government funded into December.

Energy products – including crude oil, natural gas and coal – gained overnight after China’s Vice Premier Han Zheng ordered the country’s energy companies to secure fuel products. A coal shortage in China has exacerbated an energy exigency, which has policymakers clamping down on factory production to help relief demand woes. The move by China may start a global tussle to secure energy products. Europe and the United Kingdom are facing their own energy crisis amid soaring natural gas prices.

The Australian Dollar rose overnight against the slightly weaker US Dollar. China’s energy crisis may be spurring some speculative bets in the Aussie Dollar. Beijing banned Australian coal imports last year, but the energy crisis may force President Xi to suspend the trade restrictions. That would bode well for the Aussie economy, which is one of the largest coal exporters in the world. Coal is the primary energy source for China, and although it produces much of its own, ramping up mining requires time. 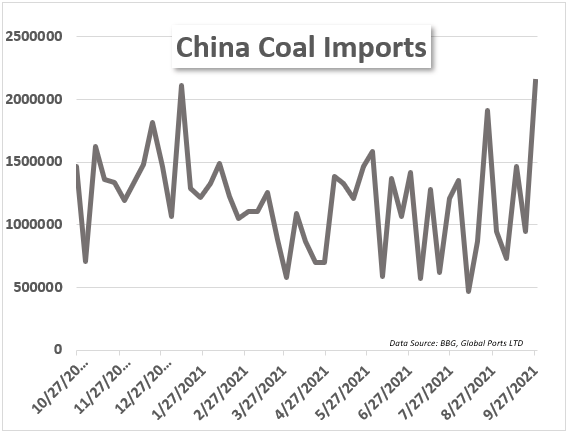 Australia’s final manufacturing PMI for September crossed the wires this morning at 56.8, according to Markit Economics. That is up from 52.0 in August. Japan will see the Bank of Japan’s Summary of Opinions later today, along with unemployment data for August. South Korea will report trade and PMI data later today. Friday’s economic calendar for the APAC region will wrap up with a manufacturing PMI report out of India.

AUD/USD rebounded to a descending trendline formed off July levels. The move higher retraced weakness from earlier this week when a short-term price floor broke. Bulls will target the falling 26-day Exponential Moving Average (EMA). Alternatively, bears may attempt to drag prices lower before the trendline is established as support. 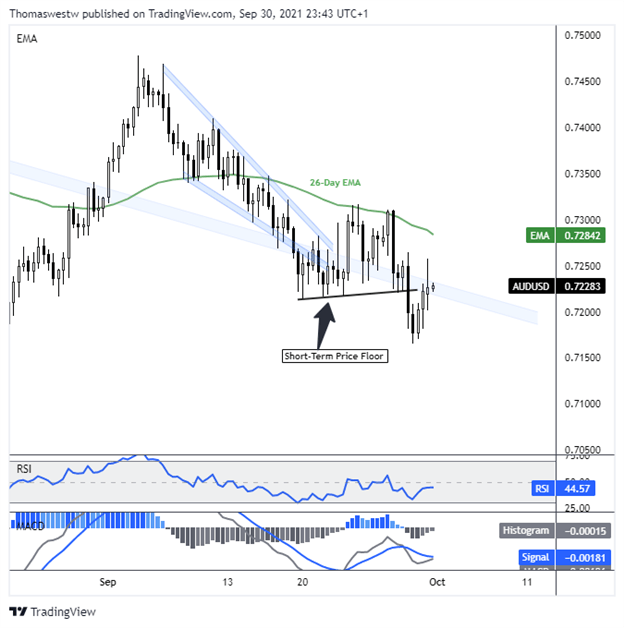