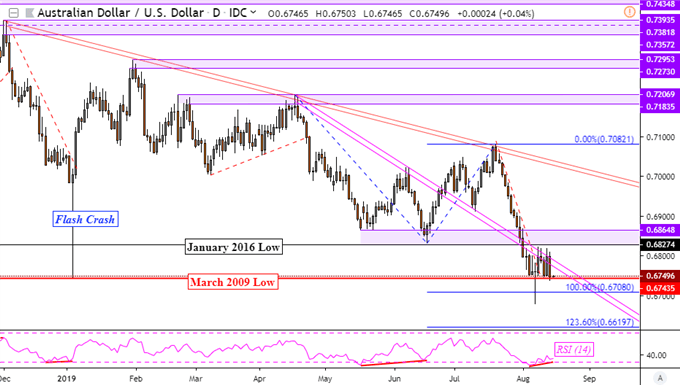 Meanwhile, IG Client Positioning is offering a stronger AUD/USD bearish contrarian trading bias. The number of net-short Aussie trading is unwinding quicker than net-long positioning. If this continues, we may see the downtrend in the Australian Dollar pick up pace. If you would like to learn more about using this tool in your trading strategy, join me every week on Wednesday’s at 00:00 GMT to see how! 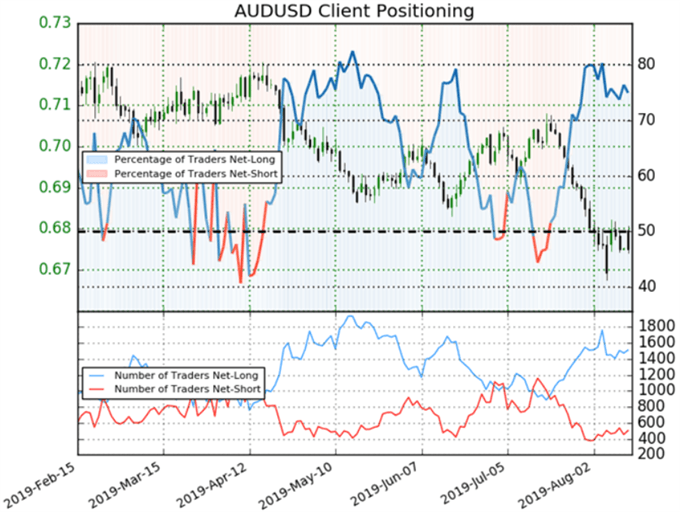