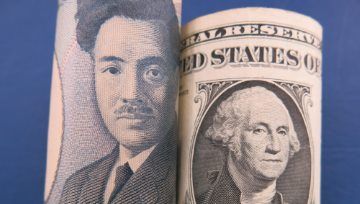 The anti-risk Japanese Yen underperformed against its major counterparts, pulling back alongside an improvement in market optimism, particularly during the European trading session. As recession fears seemed to abate, cycle-sensitive crude oil prices received a lift. Then later in the day, Russian Energy Minister Alexander Novak said that the nation is on track to reach output cuts within the OPEC+ deal.

This helped energy sector stocks climb, with Norway’s OBX Index climbing as much as 0.7% before trimming most of its upside progress. Towards the end of the day, sentiment somewhat fell apart. The S&P 500 spent most of its day trading lower after gapping to the upside. This occurred alongside rising bond prices, signaling risk aversion.

Still, the pro-risk Australian Dollar aimed cautiously higher by the end of the day. Sterling saw slight gains after Jacob Rees-Mogg, head of the European Research Group of Tory MPs, backed Theresa May’s Brexit deal. This stoked bets that other opposers to May’s divorce deal could follow suit. If the UK Prime Minister can gain more support, she may be able to put her deal for a third round of voting before Parliament.

The US Dollar aimed narrowly lower in early Wednesday trade after Stephen Moore, President Donald Trump’s nominee to the Federal Reserve Board, said that the central bank should immediately cut rates by 50 basis point. He still faces a confirmation process in the Senate.

Next, the New Zealand Dollar looks to the RBNZ rate decision. Ever since the central bank proposed to increase bank capital requirements, there has been speculation that the RBNZ may cut rates down the road. This is in addition to concerns about the global growth outlook. NZD/USD may fall if this is emphasized.

Join DailyFX Analyst David Cottle for LIVE coverage of the RBNZ rate decision, where he will be taking a look at the New Zealand Dollar and what to expect ahead! 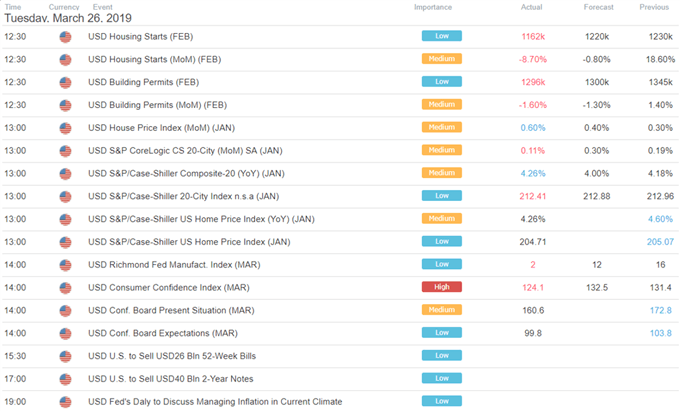