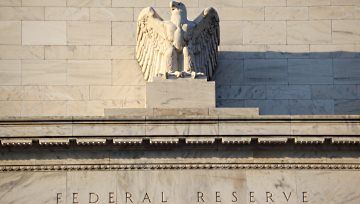 The FOMC minutes from the September Fed meeting just crossed the wires, which revealed that central bank officials have mixed opinions regarding monetary policy outlook. FOMC participants deliberated the appropriate time to end the recent string of rate cuts as some argued that further easing could better insulate the American economy from elevated risks – primarily due to weakness abroad – whereas others debated that the Fed could be taking out too much insurance against future downturns. 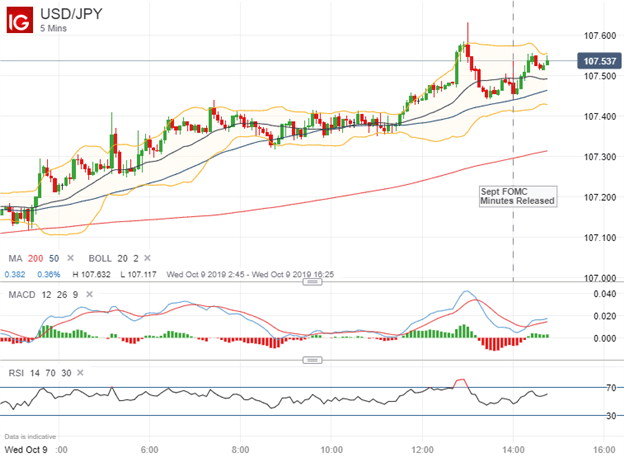 As previously noted, there is a material risk outstanding that the convergence between the market’s priced rate cut expectations and projections from Fed officials is expected to overwhelmingly drive price action going forward. The latest Fed dot plot indicated that FOMC members are virtually split between hawks and doves: 7 respondents see the target Federal Funds Rate (FFR) between 1.50-1.75% by the end of the year, whereas 5 respondents expect rates to remain unchanged at the current level 1.75-2.00% and another 5 estimate the FFR to range between 2.00-2.25%. 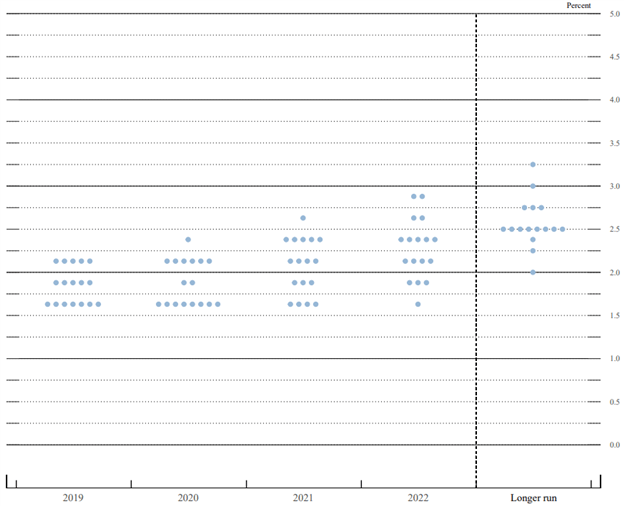 Although, seeing that the September FOMC minutes stated “international trade tensions and foreign economic developments seemed more likely to move in directions that could have significant negative effects on the US economy than to resolve more favorably than assumed,” further downward revisions to FFR estimates and GDP growth forecasts could be on the horizon. This scenario likely warrants greater credence if the US-China trade war escalates once again or the EU retaliates against Trump’s tariffs recently slapped on $7.5 billion of goods resulting from the WTO Airbus case. 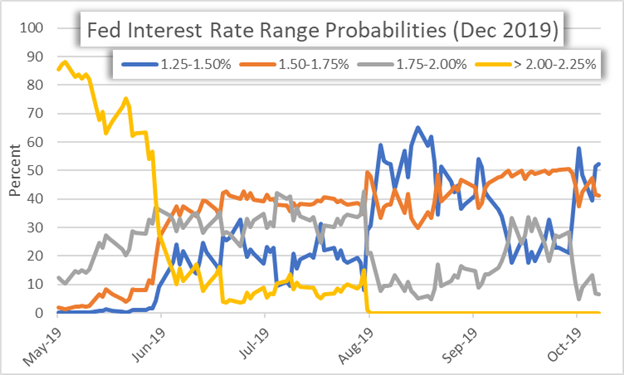 The recent repo market drama has drawn quite a bit of attention over the last few weeks as short-term funding pressures in the overnight lending market has forced the Fed to step in to alleviate stress by conducting open market operations. In short, this has resulted in the Federal Reserve expanding its balance sheet by nearly $200 billion since mid-September as it injects liquidity into the financial system by lending cash to banks with the short-term loan backed by Treasuries pledged for collateral.

The September FOMC minutes detailed that central bank officials have begun discussing a strategy around communicating its plans to “maintain an appropriate level of reserves,” which could be announced at the next Fed meeting. Markets have been told by Fed Chair Powell to not confuse the central bank’s latest series of cash injections with a restart of Quantitative Easing (QE), however, which was also noted in the FOMC minutes. Specifically, Powell just emphasized yesterday that “growth of our balance sheet for reserve management purposes should in no way be confused with the large-scale asset purchase programs that we deployed after the financial crisis.” 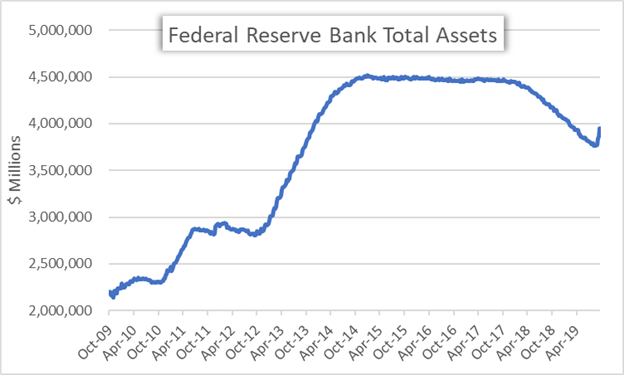 That all said, the FOMC “will continue to monitor the implications of incoming information for the economic outlook and will act as appropriate to sustain the expansion” with regard to future monetary policy decisions. Since the September Fed meeting, particularly disappointing PMI reports have spooked markets and raised the probability that America’s economy may soon slip into a recession, which has weighed negatively on risk assets.

The September FOMC minutes pointed out how “statistical models designed to gauge the probability of recession, including those based on information from the yield curve, suggested that the likelihood of a recession occurring over the medium term had increased notably in recent months.” At the same time, the FOMC minutes highlighted how participants agreed that the labor market remains strong and that economic activity had risen at a moderate rate over the intermeeting period while the most recent NFP report suggests that the labor market remains on solid footing despite job growth showing early signs of fatigue.

Nevertheless, in addition to keeping close tabs on upcoming trade talks between the US and China, traders will likely focus attention to the release of high-impact economic data later this week like inflation and consumer sentiment reports. In turn, seeing that Powell has stressed the point that the Fed will remain highly data dependent and assess monetary policy decisions “on a meeting by meeting basis,” markets could be in store for heightened volatility. 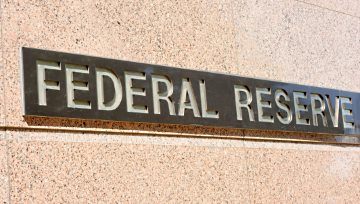