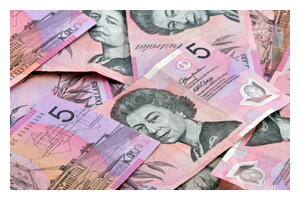 As stated last week, the risks remaining for the Australian dollar in 2014 remain large. If risks of a hard landing in China or a general slowdown in commodities were not enough, data out of Australia continues to remain weak with some of the greatest weakness as of late coming from the labor market (although February data was an outlier). As the Australian Dollar declines, the Australian market for foreign companies becomes less and less attractive. Over the last few months we have already seen Ford shutdown a manufacturing plant on the mainland and Alcoa has also put forth plans to close production facilities.

The sudden and massive move to the downside in the Australian Dollar staring in April of 2013 skewed forecasts for many foreign companies that had set up manufacturing and production facilities, expecting a strong Australian Dollar and consumer market to boost revenue. As fundamental factors continue to present a bearish case for the Aussi in 2014, companies are not waiting around to suffer further losses. It is likely the case that it is only a matter of time before weakness in employment begins to impact other parts of the economy, including lower demand and by extent lower CPI levels.

Market participants will note that the AUD/USD has remained relatively well supported around the .90 level despite an onslaught of risk factors in the global economy in addition to geopolitical tensions over the past few weeks. While some had been expecting the Reserve Bank of Australia’s Stevens to once again note his ‘preference’ for the Aussi under .90, there may in fact be a bigger strategy at play.

If Stevens were to use his central bank soap box (verbal intervention) to push the Aussi lower, higher import costs (mainly in energy) would lead to higher inflation figures and pressure the central bank to actually raise rates. Raising rates is likely the last thing the central bank would like to do as the economy cools and risks persist. The RBA does not want to find itself in such a dilemma as Gov. Wheeler over at the Reserve Bank of New Zealand as higher inflation levels recently forced the RBNZ to raise rates last week! 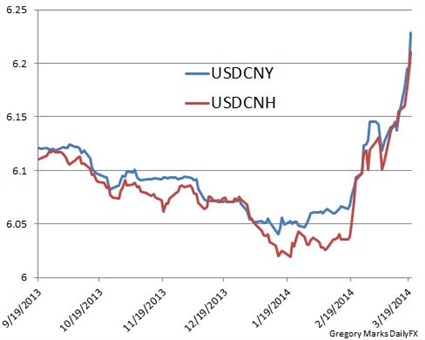 Moving forward, we will need to pay particularly close attention to developments out of China. Overnight we saw both the mainland Yuan and offshore rates cross 6.20 against the US Dollar- a level noted by analysts as a ‘fulcrum’ point at which greater amounts of pressure could be felt on Chinese companies and financial firms. Formore insight into some of the complexities to Chinese credit markets, read up on recent price action in copper as on Wednesday it was slammed to three and a half year lows! 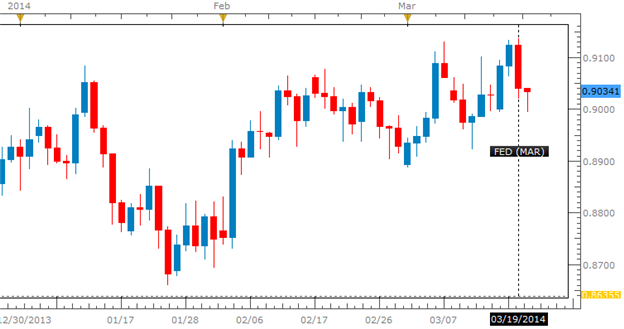