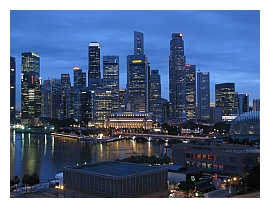 -Traders eye opportunities in any resumption of volatility to the pair

Singapore has the highest trade-to-GDP ratio in the world (407.9%) and price action in USD/SGD is highly dependent on long term outlooks for global trade and risk factors that could disrupt such trade. At the same time, the USD/SGD pair is not nearly as susceptible to volatility in comparison with other Asian currencies; the country is the only Asian nation with triple A credit ratings in addition to massive foreign exchange reserves (11th most in the world). As geopolitical risks make themselves heard in addition to credit market concerns developing out of China, it may be the time for traders to turn their attention to the pair.

Although day-to-day volatility may be light as of late, USDSGD may be setting up for large moves to the upside in 2014 (notes Kristian Kerr) as it continues to respect a descending triangle formation that started in 2011 in addition to fundamental factors noted here.

Last year may be remembered as the year of complacency, much like 2006 ahead of massive risk factors that made themselves known one after another like falling dominos in 2008. There is no denying that that risk factors remain in this overextended environment in many parts of the globe, especially in the East as China never experienced the deleveraging cycle that we saw in the West. In addition, the ability for the Bank of Japan to finally help Japan achieve economic growth and inflation figures near 2.0% is coming more and more into question as trade balance figures continue to indicate fresh record deficits. 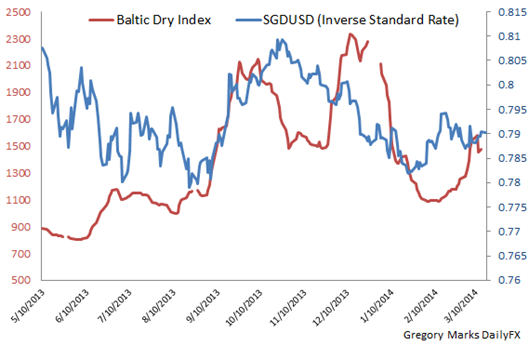 Looking ahead, market participants may begin to view USD/SGD in a different light during 2014. Above is a standard inverse (SGD/USD) of the pair over the Baltic Dry Index. Being a major driver of the Singaporean economy, we can use the Baltic Dry Index as a proxy for global trade. Although the perception is slightly skewed due to Bunker fuel costs, periods of higher trade (as indicated by higher shipping costs) have proved beneficial for the Singaporean Dollar. A Chinese or Japanese slowdown during this or next year could certainly hit trade prospects hard and by extent the Singapore Dollar. 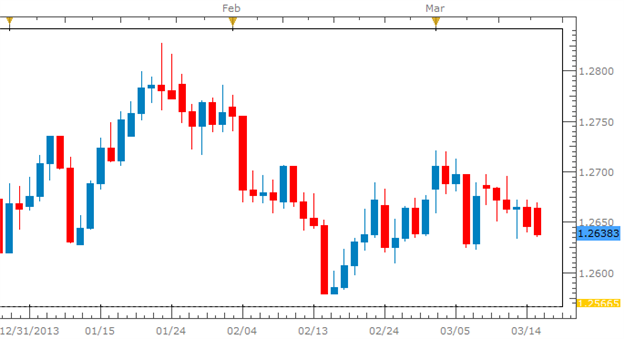