The US Dollar may catch a haven bid as US-China tensions gradually escalate amid widening disagreements on foreign policy. Political volatility may dampen risk appetite and put a premium on liquidity. Issues over trade, the South China Sea and Taiwan remain the biggest sticking points, with the latter drawing more attention following America’s pullout of Afghanistan.

Sino-US tensions were expected to remain high even after former President Donald Trump left office. This is in part due to the structural changes China is implementing as part of its long-term strategy to eclipse the US as global hegemon by 2049. These competing priorities - and with so much at stake - will likely result in political disputes that will spark market volatility.

Deng Xiaoping was famous not only for economically liberalizing China but also for putting into policy the notion of “[hiding] your strength and [biding] your time”. The current president, Xi Jinping, has taken a diametrically opposite approach with the cultivation of nationalism and the complementary use of so-called Wolf Warrior-style diplomacy.

The latter is characterized as being far more confrontational and unyielding, something the new ambassador to the United States, Qin Gang, illustrated in a speech earlier this month. While he mentioned areas of cooperation such as climate change, friction over Taiwan and calls for investigations into the origins of COVID-19 are overshadowing these more constructive efforts.

While the coronavirus continues to remain the biggest fundamental risk, politics may soon take the spotlightfor investors. A sudden flare-up and sustained escalation on this front could put markets on the backfoot and push the haven-linked US Dollar higher at the expense of Asia-based emerging market assets.

See my guide on how to trade geopolitical risks

China’s Belt and Road Initiative (RBI) is a long-term, economic-based foreign policy framework meant to weave economies together in a web with China at the center. It is an extension of the East Asian giant’s broader strategy of regional fortification as a mechanism to insulate itself against any blowback its actions domestically or abroad may elicit from the international community.

China has also been expanding into Africa and parts of Europe as a means of securing key economic infrastructural nodes in high-commerce areas. This process had drawn criticism about debt-trap diplomacy, with Beijing accused of exhibiting predatory behavior. From Washington’s perspective, this strategy carries with it concerns about the building of a China-allied political bloc tuned to counter American interests.

For the US, this means diminished regional influence. Consequently, the pullout from Afghanistan, combined with VP Kamala Harris’ visit to key Southeast Asian economies shortly thereafter, seems indicative of a stronger pivot to Asia. This may be to Beijing’s dismay, especially as the Biden administration is convening the so-called “Quad” this week to discuss greater multilateral cooperation.

On September 24, the leaders of Australia, India and Japan will all meet at the White House to discuss strategies for challenging China’s growing political ambitions. New Delhi and Beijing continue to fight over the disputed Kashmir region and also recently butted heads over the Regional Comprehensive Economic Partnership (RCEP).

This is considered the largest trade agreement in history in that it would encompass 50% of the world’s population, and a third of its GDP. The China-led initiative intentionally left the United States out, signaling that it intends on further cementing its position as a regional hegemon.

The common denominator of concern is China, and the multilateral approach to hampering Beijing’s regional aspirations may eventually result in punitive counter-measures by the Asian giant. Australia is an example of this. When Canberra called for an international investigation into the origins of COVID, tariffs - supposedly unrelated - were imposed and calls for boycotts ensued.

While the cost of doing this to Australia is far less than to the United States, the precedent of the measure is alarming from a market-oriented perspective. Combined with a telling display of the new, more confrontational approach to diplomacy, this episode makes the case for the likelihood of greater policy friction yet to come. Markets may be caught off-guard.

The US exit from Afghanistan initially sparked concerns - particularly from Taiwan - about Washington’s commitments to its allies and foreign political interests. Beijing has warned that in the event of direct military action, the United States would not protect the small island. Having said that, if Beijing truly thought that this is true, its encroachment would have accelerated.

Regardless, tension here seems bound to escalate as China pushes ahead with regional expansion, specifically along the so-called Nine Dash Line. This is a demarcation of Beijing’s territorial claims in the South China Sea, Taiwan included. These are opposed by other regional actors too, including Vietnam, Indonesia and the Philippines, with the support of the US.

A formal arbitration effort on the dispute was triggered by the Philippines under the auspices of the UN in 2013. It ruled against China’s claims. Not surprisingly, Beijing rejected the result, calling it “ill-founded”. As time goes on, escalation is likely to continue. As China doubles down on regional fortification, it simultaneously puts up a barrier that makes US involvement more cumbersome. 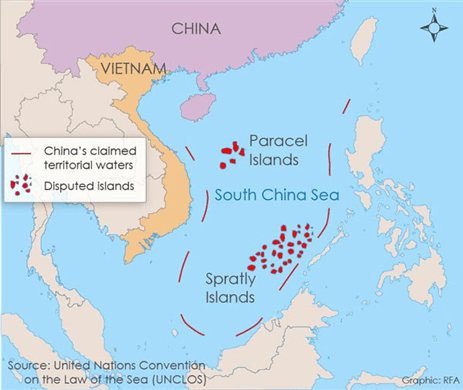 For financial markets, this could mean a boost to military-linked stocks and the US Dollar. Exposed regional currencies - such as the Thai Baht, for example - would almost certainly suffer amid a political flare-up. Geopolitical strain will continue for the months ahead, and growing efforts by China and the US to outbid each other in the region will be a source of friction to monitor. 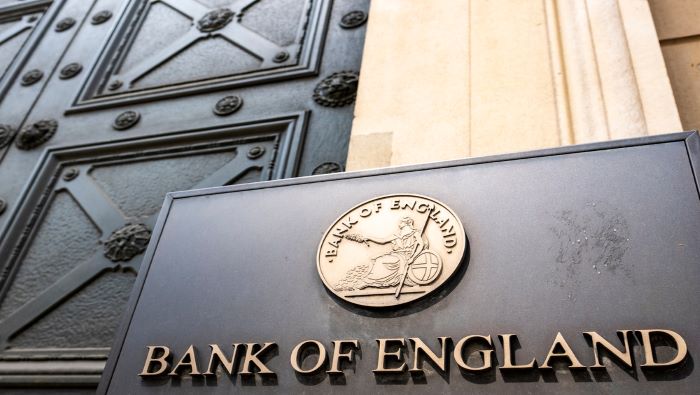 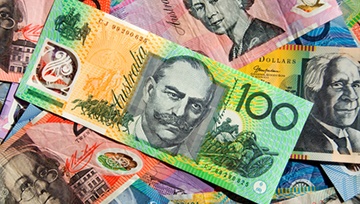