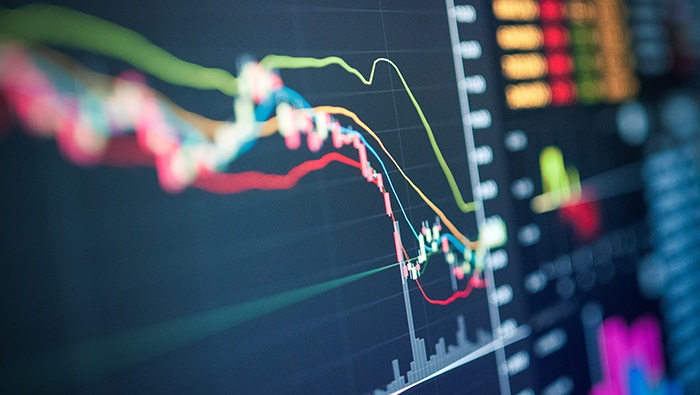 Key Week for Bond Yields with US CPI on Tap, Nasdaq and IEF at Risk of a Downswing?

Most read: Nasdaq 100 Could Test a Key Technical Support in the Near-Term

Long-term US Treasury yields have not done much in the first two weeks of the month, moving up and down without any distinctive direction. However, since the beginning of August, the trend has been mildly upward, with the 10-year rate rising from a low of 1.127% to 1.32%. This recovery may have room to run considering how far yields have tumbled since late March. That said, a clear catalyst would be the Fed’s plans to reduce asset purchases. While the central bank’s dovish stance at the Jackson Hole Symposium led investors to believe that the institution would wait longer before withdrawing accommodation, there has been speculation in recent days that the institution may drop heavy hints at its next meeting (September 21-22) that a November tapering announcement is forthcoming.

August CPI data, to be released on Tuesday, could reinforce this theory if inflationary pressures remain elevated and the sticky components, such as rent and health care services, continue to make gains. With this in mind, headline CPI is expected at 0.4% m-o-m and 5.3% y-o-y, from 0.5% m-o-m and 5.4% y-o-y in July, while CPI excluding food and energy is seen at in at 4.3% y-o-y, from 4.4% y-o-y the previous month. Any upside surprise to these forecasts, especially in the core indicator, could weigh on bond prices, accelerating the transition to higher rates (an upside surprise may lead traders to pull forward bets on the timing of monetary tightening).

Regardless of the August CPI report, the 10-year yield is likely to move higher in the coming months as delta-variant fears subside, consumer spending regains traction and the economic recovery stabilizes. At the same time, waning technical headwinds, rising corporate supply and the possibility that Democrats in Congress will use their majority to raise the debt ceiling and allow the Treasury to issue more debt create a favorable backdrop for yields heading into the fall.

HOW TO TRADE HIGHER YIELDS?

While expectations are mixed, most traders seem to coalesce around the theory that the 10-year yield will end the year around 1.7%, about 40 basis points around current levels. In absolute terms, these are not huge moves, but they are still significant for the bond market and high-flying tech stocks with high-valuations. With this in mind, the Nasdaq 100, which currently hovers near all-time highs, appears to be in a vulnerable position and prone to a pullback during the next leg up in yields.

In any case, even if the tech benchmark has an asymmetric risk profile (more downside than upside potential), betting against the index may not be the most efficient way to exploit a rise in long term treasury yields. Another idea would be to short the IEF ETF (iShares 7-10 Year Treasury Bond) (or even TLT). As bond prices and rates move in opposite direction, this ETF could trend lower if long-end yields recover heading into the fourth quarter. As an alternative to shorting the IEF, a trader could approach the strategy through medium-term puts or a put debit spread transaction to reduce the initial cost of the position and limit risk (reminder: buying a put or establishing a bear put debit spread allows the trader to benefit from a stock’s price decline).