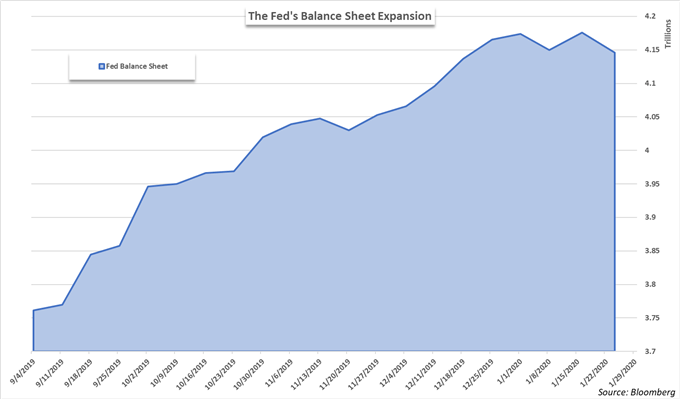 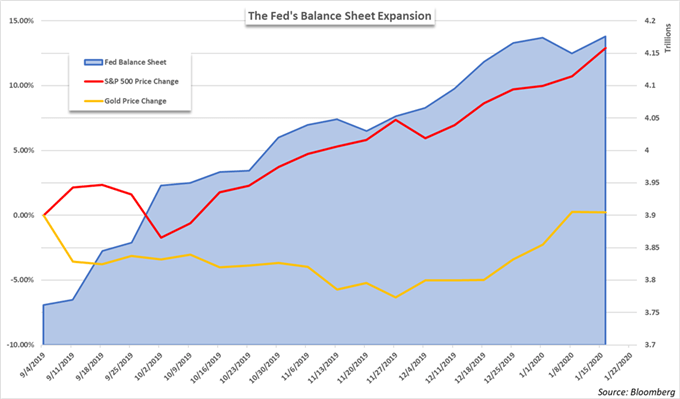 Recommended by Peter Hanks
What is the road ahead for equities?
Get My Guide

Recommended by Peter Hanks
What is the road ahead for gold?
Get My Guide 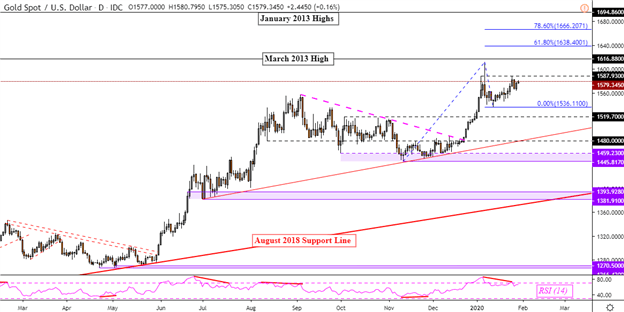