As 2019 continues to unfold, political risks are growing increasingly relevant to watch as their capacity for inducing market-wide volatility is significantly expanding. Globally, liberal-oriented ideologies – that is, those favoring free trade and integrated capital markets – are being undermined by nationalist and populist movements. The result – though not always – is violent volatility stemming from uncertainty.

Against the backdrop of a slowing global economy and central banks pausing or reversing their rate-hike cycles, the introduction of additional uncertainty will likely create even more volatility. What makes political risk so dangerous and elusive is the limited ability investors have for pricing it in. Traders may therefore find themselves hot under the collar as the global political landscape continues to unpredictably shift.

Generally speaking, markets do not really care about political categorizations but are more concerned with the economic policies embedded in the agenda of whoever holds the reigns of the sovereign. Policies that stimulate economic growth typically acts as a magnet for investors looking to park capital where it will garner the highest yield.

These include the implementation of fiscal stimulus plans, fortifying property rights, allowing for goods and capital to flow freely and dissolving growth-sapping regulations. If these policies create adequate inflationary pressure, it could prompt the central bank to raise interest rates as a response and lead to a stronger exchange rate for the country concerned.

Conversely, if you have a government whose underlying ideological predilections go against the gradient of globalization, this may cause capital flight. Regimes that seek to rip out the threads that have sown economic and political integration usually create a moat of uncertainty that investors do not want to traverse. Themes of ultra-nationalism, protectionism and populism have frequently shown to have market-disrupting effects.

If a state undergoes an ideological realignment,traders will assess the situation to see if it radically alters their risk-reward set up. If so, investors may then reallocate their capital and re-formulate their trading strategies that tilt the balance of risk to reward in their favor. However, in doing so, volatility will likely follow as the reformulated trading strategy is reflected in the market-wide redistribution of capital across various assets.

In Italy, the 2018 election roiled regional markets and eventually rippled almost throughout the entire financial system. The ascendancy of the anti-establishment right-wing Lega Nord and ideologically-ambivalent 5 Star Movement was founded on a campaign of populism with a built-in rejection of the status quo. The uncertainty accompanying this new regime was then promptly priced in and resulted in significantly volatility.

The risk premium for holding Italy’s assets rose and was reflected in an over one-hundred percent spike in Italian 10-year bond yields due to investors demanding a higher return for tolerating what they perceived to be a higher level of risk. This was also reflected in the dramatic widening of the spread on credit default swaps on Italian sovereign debt due to increased fears that Italy could be the next epicenter of another EU debt crisis. 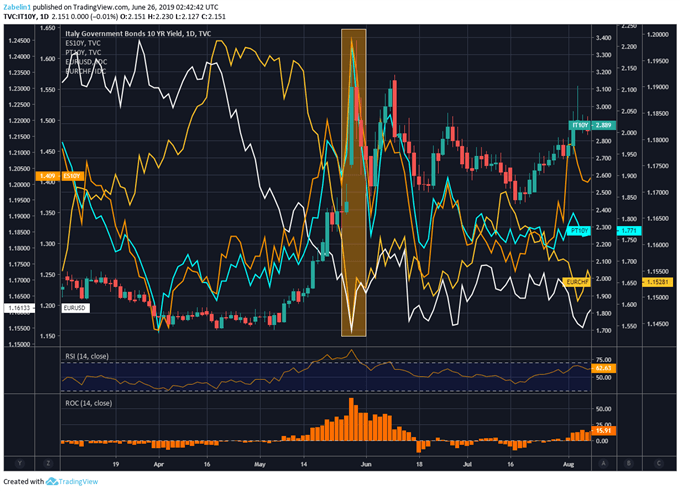 The US Dollar, Japanese Yen and Swiss Franc all gained at the expense of the Euro as investors re-directed their capital to anti-risk assets. The Euro’s suffering is being prolonged by the dispute between Rome and Brussels over the former’s budgetary ambitions. The government’s fiscal exceptionalism is a feature of their anti-establishment nature that in turn introduced greater uncertainty and was then reflected in a weaker Euro.

While President Jair Bolsonaro is generally characterized as a fire-brand nationalist with populist underpinnings, the market reaction to his ascendency was met with open arms by investors. His appointment of Paulo Guedes – a University of Chicago-trained economist with a penchant for privatization and regulatory restructuring – boosted sentiment and investor’s confidence on Brazilian assets. 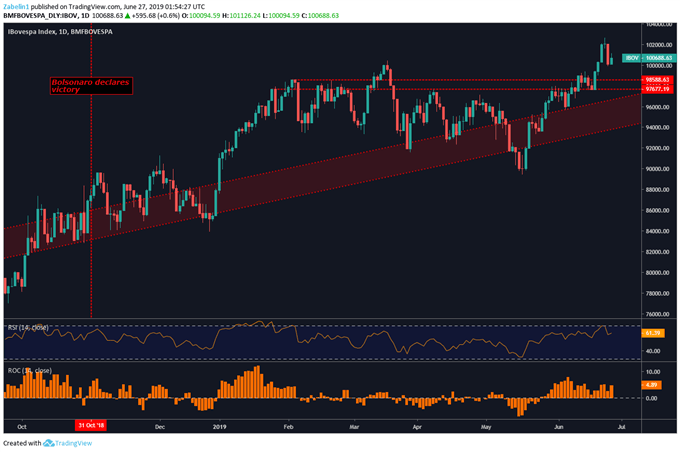 Since June 2018, the benchmark Ibovespa equity index has risen over 46 percent compared with only a little over 9 percent in the S&P 500 over the same time period. During the election in October, the Ibovespa rose over 12 percent in one month as polls revealed that Bolsonaro was going to triumph over his left-wing counterpart Fernando Haddad. 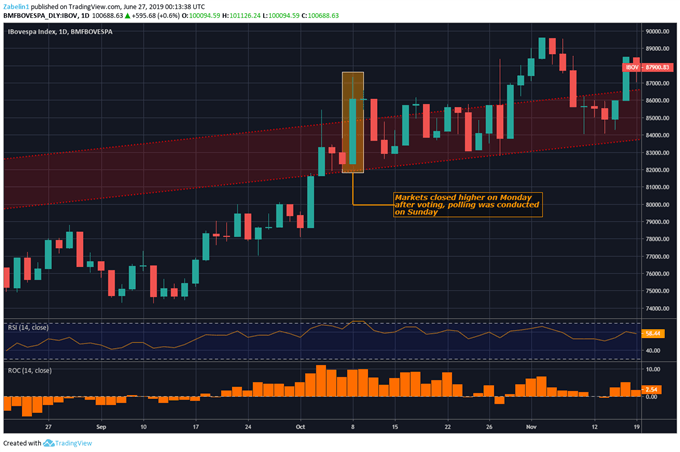 Since Bolsonaro’s ascension to the Presidency, the oscillations in equity markets and rate of capital inflow frequently move in tandem with the level of progress on his market-disrupting pension reforms. Investors are anticipating these structural adjustment will be strong enough to pull Brazil’s economy away from the precipice of a recession and toward a strong growth trajectory, unburdened by unsustainable public spending.

The re-election of Prime Minister Narendra Modi was broadly welcome by markets, though lingering concerns were raised about the effect of Hindu nationalism on regional stability. However, Modi also has a reputation of being a business-friendly politician. His election lured investors into diverting a significant amount of capital into Indian assets following his ascendancy to the presidency.

However, the optimistic outlook from investors could be undermined if risk appetite sours amid rising tensions in the region. In the first breathes of 2019, India-Pakistan relations drastically escalated amid a skirmish over the disputed Kashmir region. Ever since the 1947 partition, the hostility between the two nuclear powers has always remained a regional risk. 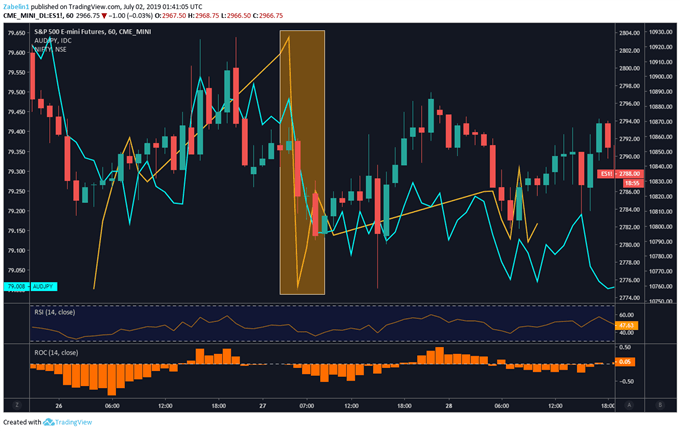 Nationalist campaigns and governments are embedded with political risk because the very nature of such a regime relies on displaying strength and frequently equates compromise with capitulation. In times of political volatility and economic fragility, the financial impact of a diplomatic breakdown is amplified by the fact that a resolution to a dispute will likely be prolonged due to the inherently stubborn nature of nationalist regimes.

US President Donald Trump and Modi employ a similar brand of strong rhetoric both on the campaign trail and within their respective administrations. In a rather ironic way, their ideological similarity may in fact be a force that causes a rift in diplomatic relations. Tensions between the two have escalated recently with markets worrying that Washington may start another trade war in Asia – only this time it will be with India.

WHY POLITICAL RISKS MATTER FOR TRADING

Countless studies have shown that a significant decline in living standards from war or a severe recession increases the propensity for voters to occupy radical positions on the political spectrum. As such, people are more likely to deviate from market-friendly policies – such as capital integration and trade liberalization – and instead focus on measures that turn away from globalization and are deleteriously inward-facing.

The modern globalized economy is interconnected both politically and economically and therefore any systemic shock has a high probability of echoing out into the world. During times of significant political volatility amid inter-continental ideological changes, it is crucial to monitor these developments because within them are opportunities to set up short, medium and long-term trading strategies.