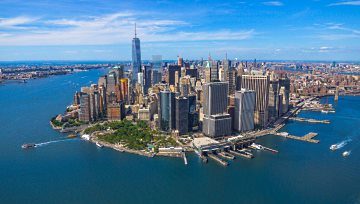 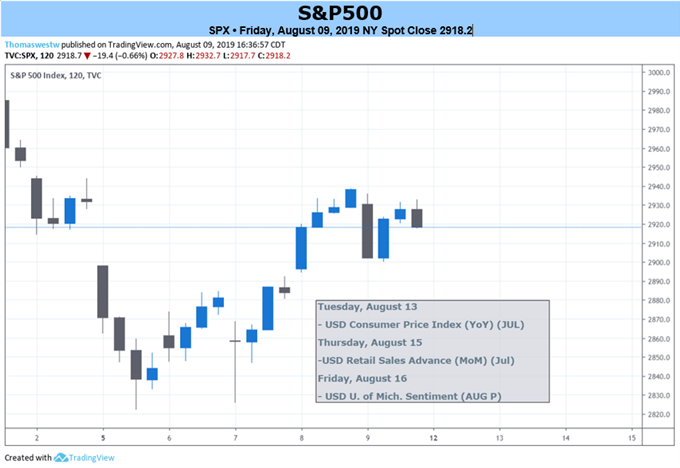 Equity markets have been dominated by the conflicting themes of trade wars and monetary policy as of late, and that trend looks poised to continue in the week ahead. While there is little scheduled event risk for either theme next week, CPI data from the United States and the United Kingdom will weigh in on the balancing act of monetary policy while the German DAX 30 is due for GDP data.

After President Trump unexpectedly escalated the ongoing trade war with China, stocks sank, and the odds of another rate cut at the September FOMC meeting have surged. Many analysts hold that those odds are largely to blame for the stock market’s recovery last week and will likely remain as the dominant tailwind for the foreseeable future. While a prolonged trade war with China threatens to weigh on growth, Fed officials can point to that weaker growth as evidence for monetary easing while simultaneously stoking inflation which has drawn the Fed’s ire as it languishes beneath the central bank’s 2% target. 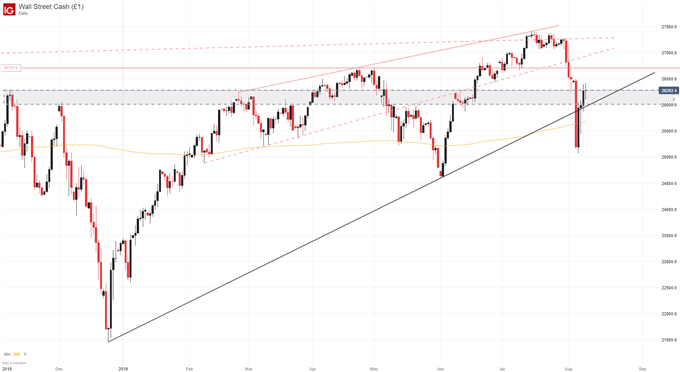 With that in mind, Tuesday’s scheduled release of CPI data could threaten the need for rate cuts under the guise of stoking inflation - should a significant beat of expectations occur. Such a development would likely rattle equity markets as traders weigh the consequences higher inflation will have on expected hikes.

Shifting focus to Europe, the FTSE 100 will also await CPI data. While the Bank of England is quite distant from the Fed in terms of expected rate cuts, any influence on the path of monetary policy can impact stocks. That said, the United Kingdom has more important issues at play with the Brexit deadline fast approaching. As time winds down, volatility may rise, and the FTSE 100 could track domestic developments more closely. 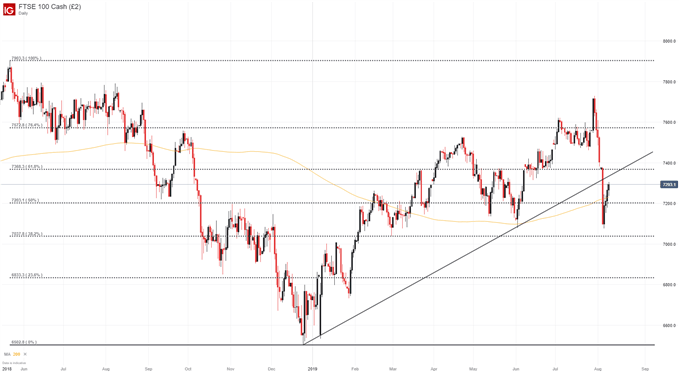 While trade wars and monetary policy duke it out for the top spot on the radar of traders, Germany will look to provide insight on another major theme – economic growth. While all three themes are directly related, global growth concerns have receded from the headlines somewhat but an abysmal GDP reading from Germany, or the Eurozone altogether, could reignite those fears.

To that end, DAX traders should look to Wednesday’s GDP data release for insight on this theme. An unexpected slowdown due to deteriorating global trade conditions could give rise to a shift in policy by the ECB, which would neatly – and conveniently - tie the three major fundamental themes together. Follow @PeterHanksFX for updates and analysis on these themes as they progress and what it means for equity markets. 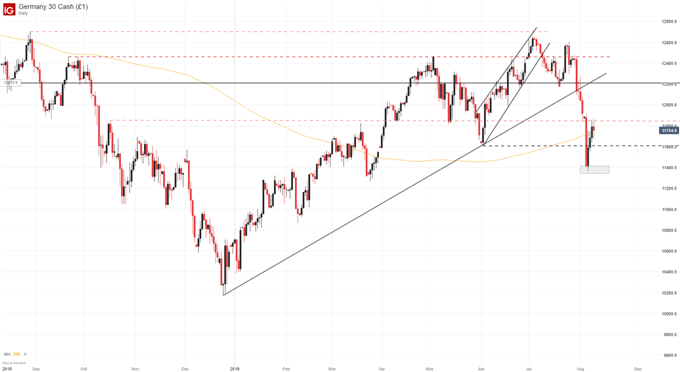