Are the Glory Days of Foreign Exchange Intervention in the Past?

Last week the Japanese Yen gained sharply against the US Dollar during foreign exchange’s daily ‘twilight zone.’ That’s the daily period of thin liquidity- famished further by the holiday season- between the US markets winding down and Asia stepping up.

Back then, on January 2, news that tech bellwether Apple had downgraded its guidance saw a general flight to perceived haven assets, with the Yen chief among them. USD/JPY duly plunged. 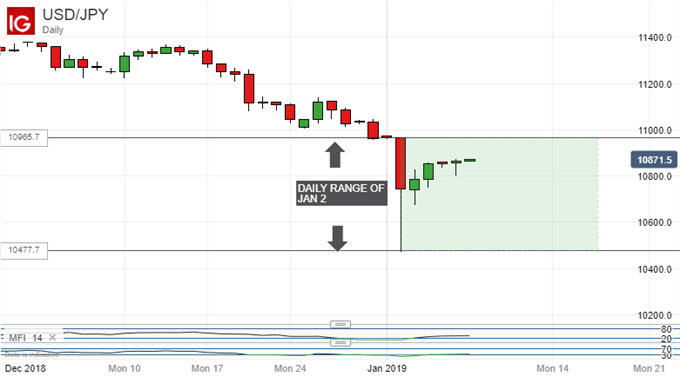 As soon as it did, social media came alive, with one word particularly overused. That word was ‘intervention.’

Now, intervention is a tactic which has been used often in the past by central banks. Officially it is deployed when currency moves become ‘disorderly,’ or, in the authorities’ view, severely at odds with economic fundamentals.

One prime example of this came in the aftermath of the financial crisis when the Swiss National Bank felt moved to enforce a cap on the Franc. So eagerly had that currency been sought for its own haven status that its rise was held to be problematic for the domestic economy. Investors were treated to the sight of a national central bank offering to sell its own currency in essentially unlimited quantity in order to keep a lid on it.

FX INTERVENTION Has Failed Spectacularly Before

The tactic worked, as it can. Central banks usually have greater firepower than even the biggest of the currency-speculating whales. One notable exception to this proved to be the Bank of England. It provided markets with perhaps the archetypal intervention failure when, after expending vast amounts to try and keep Sterling in the Euro’s waiting room (the Exchange Rate Mechanism) in 1992, it was forced to admit defeat and let it crash out, to the enrichment of speculators like George Soros.

That painful episode has served as a stark reminder to central bankers ever since. And in truth there was no chance that the Bank of Japan was going to step in to remedy last week’s unfortunate but readily explicable jerk higher for the Yen.

Intervention always has limits, and, now that the global foreign exchange market has swelled to a daily cumulative $6 trillion or thereabouts, those limits are clearer than ever. Allied to this is an activist US administration, watchful of its trade position and ready to label competitor countries ‘manipulators’ if they attempt to keep their currencies low by playing the markets.

Central banks in developed economies have learned that there is very little point in trying to fight the market on a sustained basis. The Reserve Bank of Australia has taken no action whatsoever to curb the huge slide in the Australian Dollar which took place through much of last year. 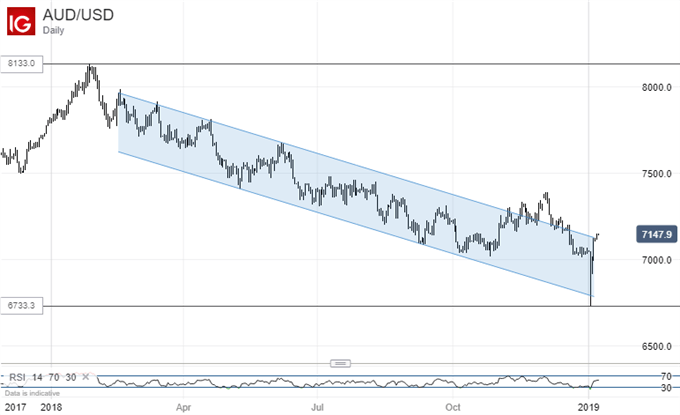 The move looks fully justified by interest-rate differentials between the US and Australia and, in any case, the RBA seems to have little quarrel with a lower Aussie. It might even help raise stubbornly low inflation.

Similarly, the Bank of England did nothing to stem the Pound’s bleeding ,in the wake of 2016’s shock Brexit referendum. The currency eventually recovered somewhat on its own, but in any case the BoE of all central banks knows better than to stand in the way of the markets’ multi-trillion-dollar juggernaut.

Sometimes ‘free floating’ has to mean just that, even if it looks a lot more like ‘free sinking.’

Stuck between the vast foreign exchange market and the more activist hawks of Washington, developed-market currency intervention seems likely to be a tool used much more sparingly in future than it has been in the past.