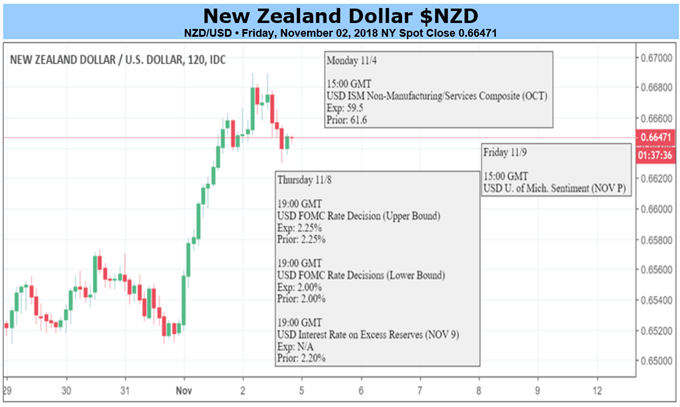 To contact Daniel, use the comments section below or @ddubrovskyFX onTwitter