This analysis was first posted on Friday, October 12 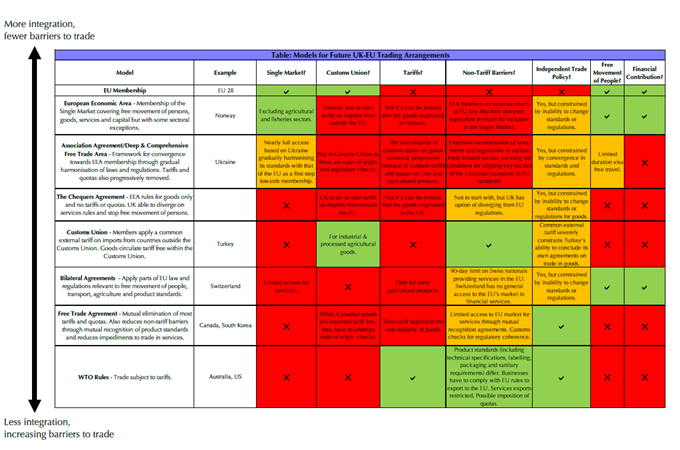 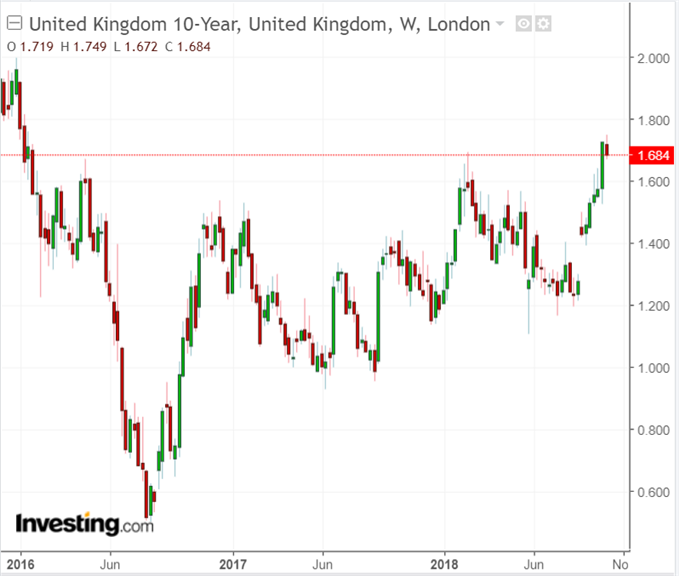