What Effect will Brexit have on Pound, FTSE, and other London Stocks? 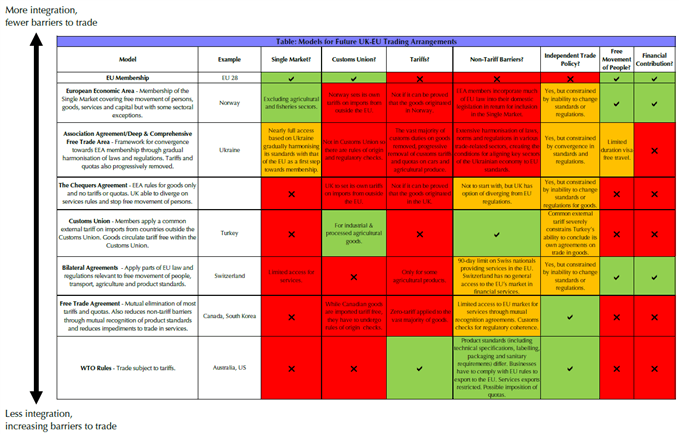 View our Economic Calendar to stay up to speed with important Brexit dates. 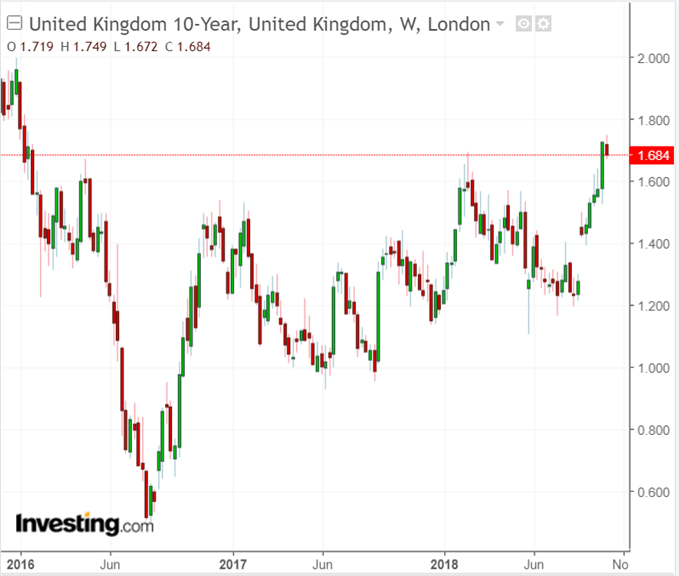 Summary of the Effect of Brexit on Pound and London Stocks