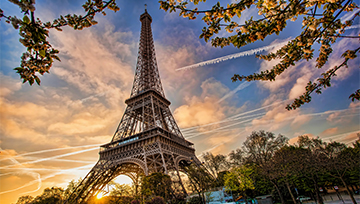 How a US-EU trade war could affect market prices

A red-blooded trade war between the US and Europe like the one between the US and China, with tariffs imposed on imports and other barriers erected by both sides, would have a major impact on market prices. That said, there are ways for traders to minimize losses and even potentially benefit from the economic chaos. Here’s how it could pan out.

First, it is important to note that the initial economic damage from measured tariffs in the opening volley would be small and therefore the effect on asset prices would likely be limited as well. In June, US President Donald Trump imposed steep tariffs on steel and aluminum imports from the European Union, Canada and Mexico, but the markets barely blinked. The key concern is that once tariffs have been imposed on just a couple of products, a tit-for-tat escalation becomes increasingly likely.

In particular, signature goods such as German cars, French cheeses and American motor-bikes are often next in the firing line. And, as an escalation of tariffs directed towards these more critical goods begins, the pressure to slow economic growth in all the countries affected can soon follow – and in turn affect the prices of currencies, stocks, commodities and bonds.

This expansion of the sacrificial approach to growth, however, is by no means the end of the story. What follows can be far worse – due to what is dubbed by economists “second-round effects”. Confidence ebbs away, not just market sentiment but business and consumer confidence too. Companies in turn invest less and shoppers rein in their buying.

That not only reduces economic growth – perhaps even leading to a contraction – but it also lowers inflation as retailers desperately cut their prices to attract buyers. Prices fall too for commodities such as crude oil and copper that are used widely in industry as demand evaporates alongside economic activity.

Moreover, there is currently little that central banks can do to respond given the current ultra-low levels of interest rates. In Europe at the time of writing, the benchmark rates in Europe stand at just 0.75% in the UK, zero in the Eurozone and minus 0.75% in Switzerland; so a major easing of monetary policy to reduce the detrimental financial and economic impact of such fallout is extremely limited. 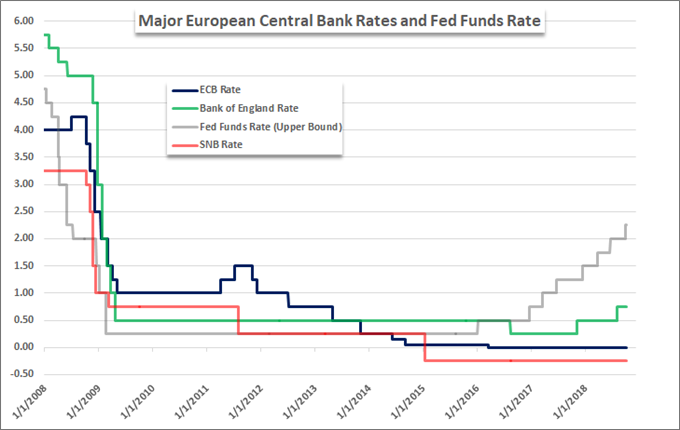 Quite simply, the usual path by which overcapacity leads to lower inflation – or even deflation – and then to easier monetary policy is blocked.

As commodity prices drop, so do the stock prices of the companies that mine or grow them. So we have losses for the stocks of raw-material producers, as well as the stocks of companies directly in the firing line – auto manufacturers and IT companies, for example – if their products are the ones suffering directly from import tariffs.

By most calculations, stocks are already hugely overvalued. According to one analyst, the Cyclically-Adjusted Price to Earnings (CAPE) ratio using 10 years of US corporate earnings is now higher than any period in history except for the “dot-com” bubble of the late 1990s and early 2000s. That means the scope for a sizeable downward adjustment is enormous.

As economic growth slows, and inflation falls or turns negative, currencies typically follow – and in Europe that means principally the Euro. Note that the Eurozone economy already seems to be slowing, partly due to the mere threat of more substantial trade wars.

So what should a trader do?

First, go strategically short stocks, or at least avoid buying them. Even those businesses that do not mine copper, manufacture vehicles or grow crops would be affected, including some in the service industries. Banks, for example, would likely suffer as borrowers struggle and demand for new loans tails off. Fear often has an infectiousness all of its own.

The same applies to commodities. Even gold, seen as a safe haven, has already lost its luster as demand for jewelry from hard-pressed consumers dries up and absolute liquidity undermines its reserve status.

In currencies, the Euro would likely be among the hardest hit. According to the US Census Bureau, US trade in goods with the EU was in deficit to the tune of $110.9 billion in the first eight months of 2018 after a deficit of $151.4 billion in 2017 as a whole. That means the EU has more to lose from a trade war than the US. 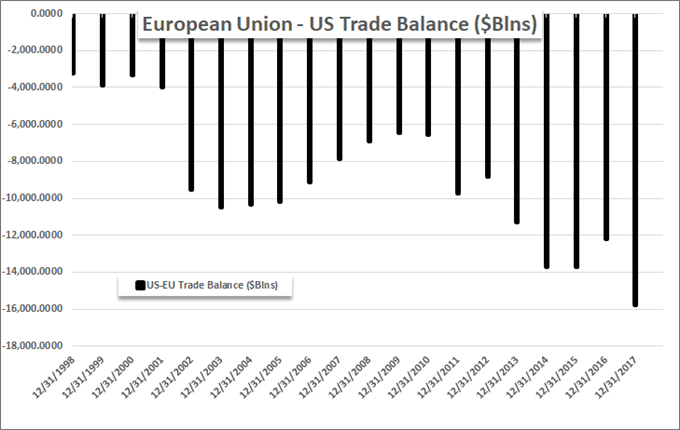 Moreover, the US is the EU’s largest trading partner – ahead of China – according to the European Commission, and even the threat of a trade war has already triggered a flow of European funds out of the region. Put simply, the Euro would be a sell.

Where are the havens?

That leaves open the question of what to buy. While, as mentioned earlier, a trade war would hit services as well as goods; countries with dominant service sectors, such as the UK and Switzerland, would likely outperform. Both the British Pound and the Swiss Franc would therefore be expected to strengthen against the Euro.

The biggest beneficiaries, however, might well be the government bonds of countries seen as the safest of safe havens, such as the US, the UK and even Germany – despite being in the Eurozone. These tend to move in the opposite direction from stocks so, as stocks fell, there could be equivalent gains for US Treasuries, UK Gilts and German Bunds. Italian and Greek government bonds, by contrast, would likely weaken. 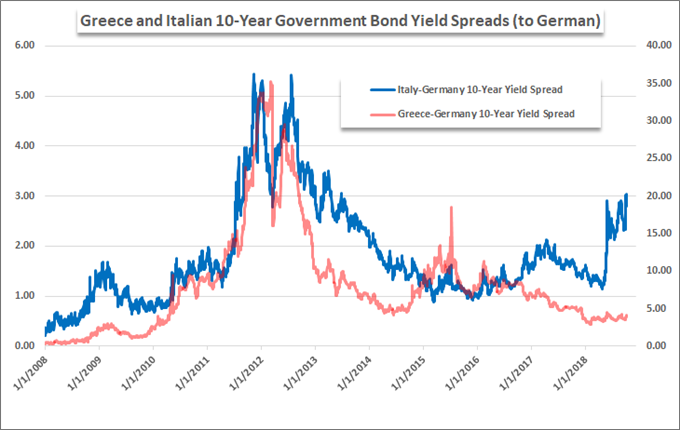 So, while a full-blown trade war might be disastrous for the global economy, it would not necessarily be a catastrophe for the nimble investor.

More to read on US trade wars and tariffs: