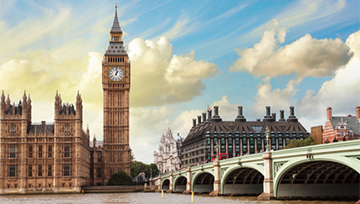 - The bill to replace EU law with UK law will be voted on shortly in the Westminster Parliament.

- Traders need to watch out for the result but it’s the Bank of England and the economic data that will determine where the Pound goes from here.

The extent to which Brexit has ceased to be an important factor when trading GBP/USD or EUR/GBP has become glaringly obvious this week. A major piece of UK Brexit legislation, once dubbed the Great Repeal Bill, will be voted on in the Westminster Parliament late Monday night or in the early hours of Tuesday morning.

In all likelihood, the legislation known officially as the European Union (Withdrawal) Bill will be passed and will go on to the next stage of the lawmaking process despite votes against it by the opposition Labour and Liberal Democrat parties, and quite possibly by some rebellious members of Parliament from the ruling Conservative party too. However, that is by no means certain.

There has been talk as well of a “power grab” by the UK Government of powers now in the hands of Parliament and also of “dark arts” being practiced in Brussels to discredit the British Brexit negotiators and, in particular, the UK Brexit Secretary David Davis. He himself has warned of “chaos” if the bill is not passed.

Yet the impact on the British Pound has been zero.

Instead, as my colleague Nick Cawley notes here, trade in the Pound has been dominated by factors such as the upcoming meeting of the Bank of England’s rate-setting monetary policy committee and this week’s data on UK inflation, jobs and earnings.

As Nick points out, if the bill fails to pass through Parliament there could be a big negative impact on the Pound so its progress needs to be watched carefully. But that is still a low-probability event, meaning it’s the economic data, sentiment and the technicals that are likely to move the market, rather than the politics.

You can find my outlook for the Pound this week here 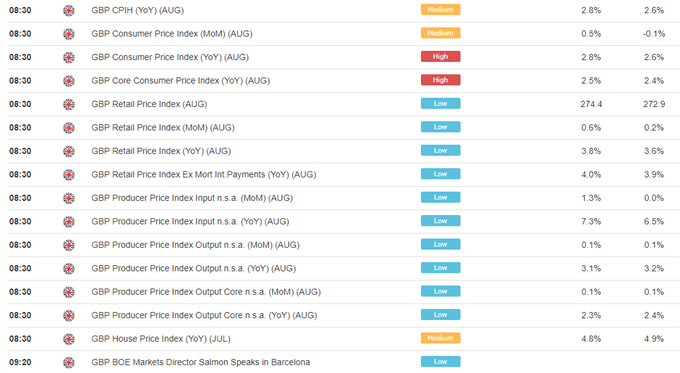