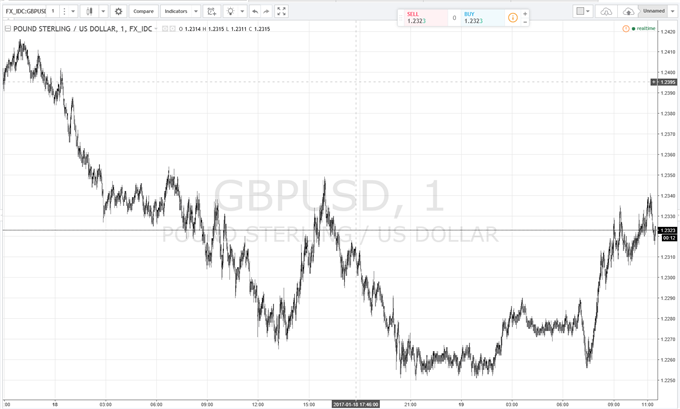 - UK to become a champion for free trade says UK PM May.

Speaking at the World Economic Forum at Davos, PM Theresa May set out her vision for the UK to become a role model for free trade in the post-Brexit era. The PM told politicians and business heads in Switzerland that Britain “will step up to a new leadership role as the strongest and most forceful advocate for free markets and free trade anywhere in the world.” PM May also emphasised that she wanted Europe to be strong and succeed and that she will push for a bold and ambitious trade agreement between the UK and the EU.

PM May added that the UK had already begun trade discussions with Australia, India and New Zealand among others, talks confirmed by International Trade Secretary Liam Fox in an article in Thursday’s Daily Telegraph. Mr Fox said that ministers had already begun informal trade negotiations with 12 countries including China, India, Saudi Arabia and Oman.

While the PM has set out the government’s global vision, she may need now to concentrate on domestic dealings with a raft of UK-based banks making noises in the last couple of days about moving parts of their existing operations out of the City of London. HSBC said that it would look to relocate around 1000 bankers while UBS said that the same number would be affected if the UK loses its passporting rights. And according to an article in German newspaper Handelsblatt, Goldman Sachs is looking at reducing its headcount in the City from 6,000 to 3,000, with 1,000 of those employees moving to Frankfurt.

In other domestic news, UK house prices seem to be holding steady, defying fears of a post-Brexit meltdown, according to the latest RICS report. While the new buyer enquiries balance slipped to 7% in December from 12% in November, the balance of surveyors expecting higher house prices a year ahead rose from 39.9% in November to 48.7% in December.

The British Pound perked up in European hours with GBPUSD trading back around 1.2320 while the EURGBP held steady at 0.86490.