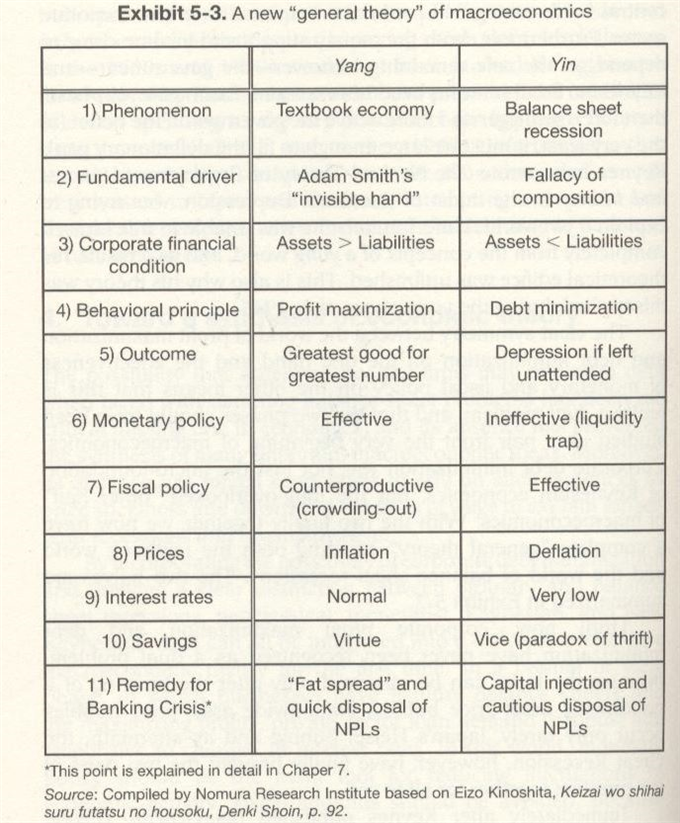 The "New Normal" for FX Traders

The “new normal,” as named by Zerohedge, includes Richard Koo's balance sheet recession (or "yin" phase), which is typified by lower spending and lower borrowing for years, as well as money printing for another decade.

The successful trader must understand that others trade the “old normal,” but we are in a new normal world. The old normal, for example, says that monetary expansion leads to more credit and loans, but this is not the case in countries that are in balance sheet recessions.

In the old normal world, a carry trade between high-yield and low-yield currencies was possible. At the Euromoney Swiss franc event in March, I had an interesting public dispute with FX Concepts strategist Bob Savage. He told me that the Swiss franc (CHF) will weaken, similar to the Japanese yen (JPY), because it is a funding currency for the carry trade.

In the new normal, interest rates in developed nations will converge to zero, and investors will prefer to hold the safest currencies. Countries like the UK, Spain, France, and Italy are in this “yin” phase, while Germany and Japan have just left it and returned to the “yang” phase. 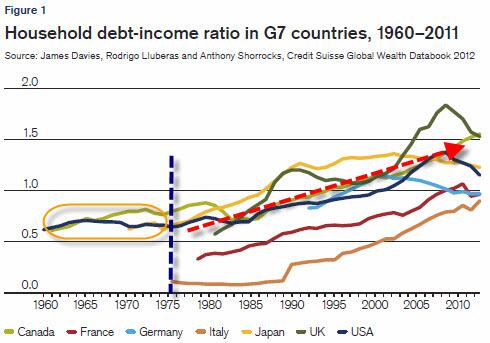 Markets follow the old normal between October and April, but due to slower US growth and increased German and Japanese growth in spring/summer, they follow the new normal from May to September.

One symptom of the new normal is that the Bank of Japan (BoJ) might hike interest rates earlier than the Federal Reserve. Most certainly, the Swiss National Bank (SNB) will hike rates before the European Central Bank (ECB).

We are still years away from this, however, and that’s time enough to inflate Japanese, German, and Swiss wages and inflation, and due to high unemployment/low participation rates, US salaries will not rise. The conditions are even worse in Southern Europe and France, where salaries should fall according to the ECB’s projections.

By George Dorgan of SNBCHF.com