The Takeaway: Gold had an outstanding week, outperforming almost all competing assets, both haven and risk-correlated. As the two largest economic regions, the United States and European Union, are expected to be driven by individual but connected event risks, gold may continue to hold its appeal. With the looming fiscal cliff and EU peripheral debt problems sparking worries that the governments may attempt to inflate debts away, the yellow metal may benefit from turbulence from both zones. Additionally from its correlation with the Japanese yen, gold could be re-establishing its role as a haven asset as inflation expectations return.

Weekly Commentary: While equity and risk markets dropped after the re-election of President Obama and the dollar failed to ratchet higher gains against its major currency counterparts, gold outshined all other assets in the field. Although this diversion between risk-on and risk-off assets is unusual, it is not completely unsupported. The return of the possible fiscal cliff which will lead to automatic government budget cuts that threatens to return the US economy back into a recession is bad for equity-based risk, but the possibility of monetary stimulus to replace the lost fiscal spending kept wraps on the safe-haven dollar and boosted the anti-inflationary yellow metal.

The return of the US debt problem may amplify already existing risk aversion due to the European debt crisis. The threat of austerity from both economic regions continue to trouble markets as the sudden stop of government spending could throw the world economy back into recession. With the stop of fiscal spending a possibility, traders are expecting the central banks to eventually step in and fill the gap left if governments are forced to stop spending.

Gold will still be driven by risks from the US and Europe during next week. The primary events on the European docket continue to be meets centered on Greece.

Though Greece passed its new round of austerity earlier this week by a narrow margin, clearing one hurdle to receiving the next EUR 31.5 million tranche in aid, it still needs to pass its 2013 budget on Sunday and further approval by the Troika before the payment is released. The government is forecasted to run out of money on November 16th, but the next tranche is reported to be delayed by German Finance Minister Schauble. EU governments are expected to help tide the Greek government over until the payments are released to prevent a default.

On the US calendar, congress is expected to be slow to act as it enters the “lame duck” period. Republican House Speaker John Boehner, whose party holds the House of Representatives, called on President Obama and the Democratic-majority Senate to “take the lead” in compromising. With tax policies as the main point of contention, any negotiations may once again collapse into brinkmanship. 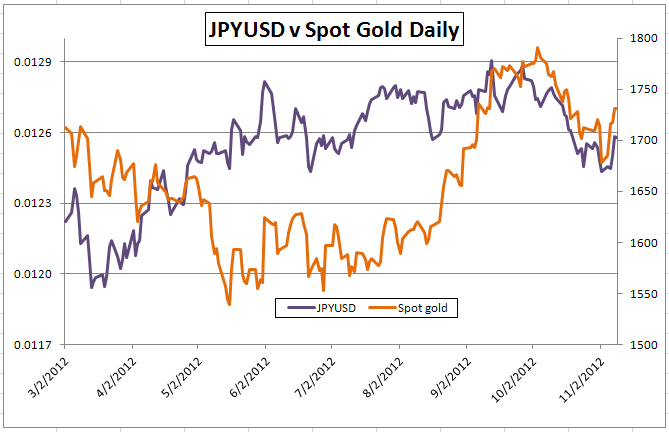 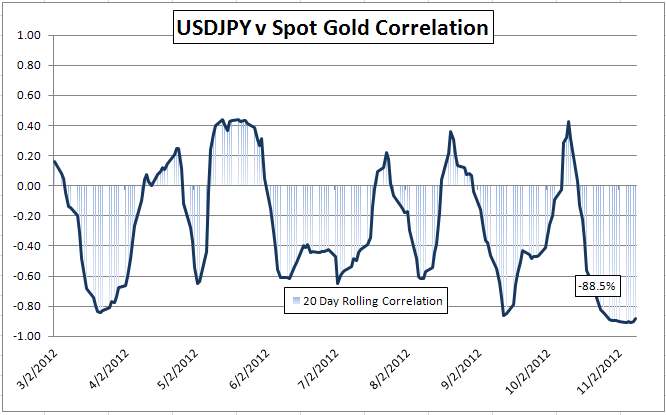