The Russell 2000 has been one of the worst performing averages on Wall Street in recent months. For instance, since its November peak, the small- and mid-cap index has plunged more than 15%, nearly entering a bear market. The correction has been triggered by a combination of factors, although monetary policy jitters and economic recovery uncertainty have been two important negative drivers from a fundamental point of view.

From a technical perspective, price action has become quite bearish, with the index moving inside a descending channel since late October. However, this is not the most ominous signal at the moment. The scary cue comes from the appearance of a death cross on the daily chart, a formation that is created when the 50-day SMA falls below the 200-day SMA (from top to bottom).

The death cross suggests short-term selling activity is accelerating and that a long-term downtrend may begin to develop in the underlying security. In order to reduce the likelihood of a false signal, the pattern must be confirmed with a weekly close, although a daily close is used sometimes by more aggressive traders who don't want to miss a possible big move to the downside.

If we are indeed on the brink of the next leg lower, the retail crowd should keep a close eye on support in the 2,060 area, a line in the sand so to speak. If traders succeed in defending this zone, downside pressure could relent and pave the way for a bounce in the coming sessions, but if the price falls decisively below this floor, all bets are off, as a large pullback could ensue considering the absence of critical support levels in the vicinity. Following this line of thinking, a test of the 2,000 psychological level becomes a very possible scenario should the 2,060 support-region be lost.

In the event the Russell 2000 rotates higher, resistance is seen at 2,105. If bulls manage to push the price above this barrier, we could see a move towards the 2,200 area, but the bearish bias would not disappear until the index breaks out of the descending channel and prints a higher high above the January peak near 2,288. 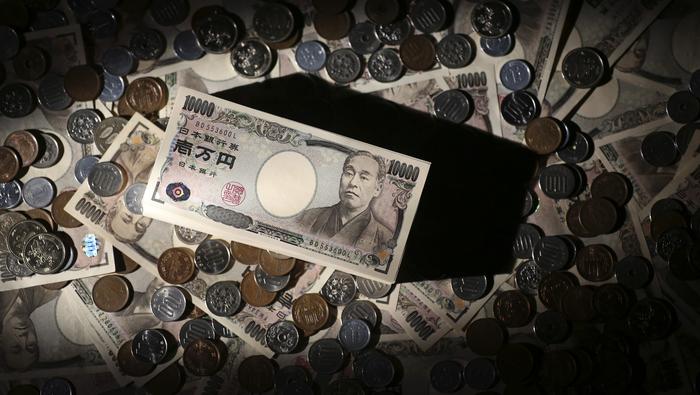 Japanese Yen Forecast: USD/JPY at Risk of Pullback on Mounting US Recession Fears 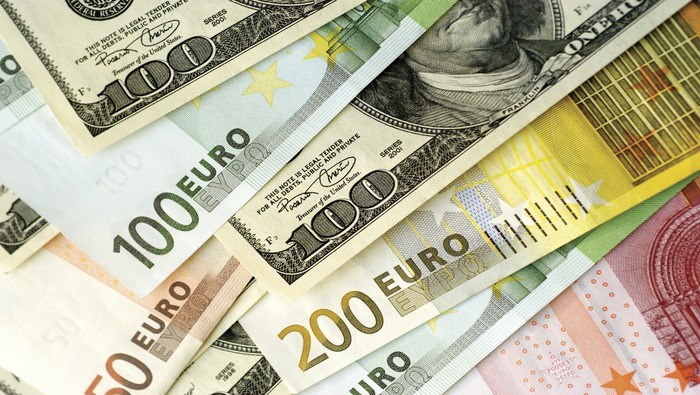 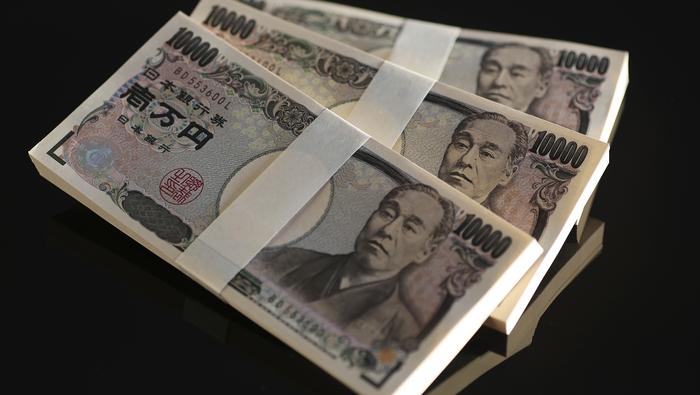 Japanese Yen Outlook: USD/JPY May Head Lower if US Yields Continue to Retreat