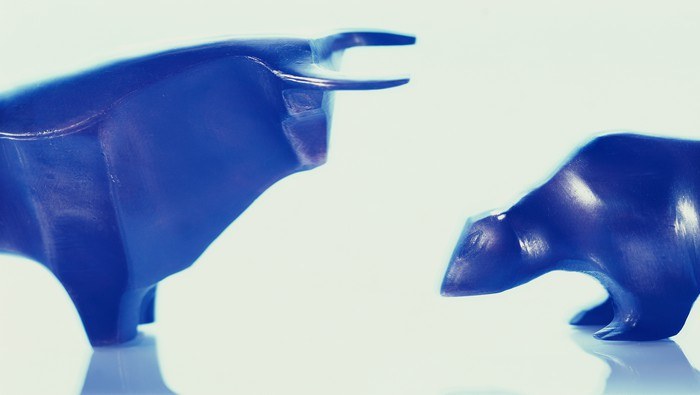 Most read: US Dollar Digs into Support as Focus Shifts Towards Jackson Hole

When investors felt the world was ending last week in the midst of a rout in equity markets on delta-variant worries, the Russell 2000 briefly plunged to the 2110 area, its lowest level in more than eight weeks. Dip buyers and bargain hunters, however, stepped in and triggered a strong rebound off technical support in the following days, just as risk appetite staged a robust comeback ahead of the Fed’s Jackson Hole Symposium.

With the small-cap stock index up more than 6% from the recent sell-off low and above its 200-day moving average once again, it retains a slightly positive bias, although price is approaching no man's land near 2260 - the midpoint of the trading range it has been trapped in since February.

For buying interest to gain momentum, we must see a sustained ascend above 2260 in the next couple of days. If this move materializes, the Russell 2000 could be on its way to retest its record high in the 2360 region in short order. Whether the index has more gas in the tank to continue climbing long term, however, is uncertain due to weakening economic growth in the U.S. as the expansion matures further. Broadly speaking, small caps tend to do well early in the upswing of the business cycle when PMIs indicators accelerate. This is clearly not the case right now.

Anyhow, the Federal Reserve can add some artificial support if it embraces patience and signals it will wait a bit longer before withdrawing stimulus. This may be the case at this week's Jackson Hole Symposium. While expectations are mixed following the hawkish July FOMC minutes, most traders believe the central bank will refrain from "rocking the boat" and making any major announcements about its quantitative easing exit strategy amid the downside risks posed by the delta variant. Should this scenario play out, bullish sentiment could propel risk assets higher over the next few weeks (not on a sustained basis).

On the flip side, if bears regain control of the market and the Russell 2000 pivots lower, the first support to consider appears at 2185, the 200-day moving average. If price breaks below this floor, there is scope for a move towards 2110 in the last days of August.