Most major currency pairs continue to show strong correlations with the MSCI World Stock Index, reflecting an intimate sensitivity to risk sentiment trends. This puts global growth expectations front and center, turning the spotlight on the Federal Reserve and the European Central Bank as both deliver their monthly policy announcements in the week ahead.

Market-wide economic growth expectations pencil in a recession in the Eurozone and a narrow pickup in US performance in 2012. This means any added stimulus to be unveiled at these rate decisions speaks directly to mitigating the primary headwind facing the global recovery and amplifying its foremost offsetting force. While the ECB appears primed to offer a dose of further accommodation, hopes for the launch of a third round of Fed quantitative easing (QE3) are likely to be disappointed.

Investors are already pricing in an 82.5 percent probability of another 25bps ECB interest rate cut.To deliver a meaningful boost to risk trends, the central bank will need to deliver above those expectations, and comments from ECB President Mario Draghi last week suggested just such an outcome may be in the works. Draghi warned that if swelling sovereign risk premia in bond yields disrupt monetary policy transmission, dealing with them falls within the ECB’s mandate. That hints the bank may be gearing up to reboot its bond-buying program.

Meanwhile, the Fed seems unlikely to stray from familiar territory. Yields across the maturity spectrum are hovering within a hair of record lows having arrived there without new stimulus since QE2 concluded in June 2011. With that in mind, it seems unreasonable to suggest that more asset purchases are needed to keep credit costs capped or that marginally cheaper funding will bring a significant number of would-be borrowers off the sidelines. That means the most significant benefit of a QE3 program is psychological, making it a tool the Fed is likely to keep in the arsenal to be used in the event that a major dislocation in Europe creates a 2008-style credit crunch.

On net, the degree of stimulus provision between the Fed and ECB is likely to fall short of satiating investors, weighing on risk appetite and broadly boosting the US Dollar against its major counterparts. On the economic data front, US Payrolls and ISM reports take top billing, but immediate follow-through may be limited. Both readings derive their market-moving potential from the outcomes’ implications for monetary policy expectations, which are likely to prove limited this time around given the proximity of the FOMC announcement. Likewise, final revisions of Eurozone PMI readings will take a back seat to the ECB.

The UK PMI data set and the Bank of England rate decision are likely to register as non-events given the likelihood of near-term standstill on the policy front. BOE Governor Mervyn King and company are likely to remain on the sidelines, waiting to gauge the impact of the recently unveiled ECTR and FLS programs before tinkering with new ideas again. 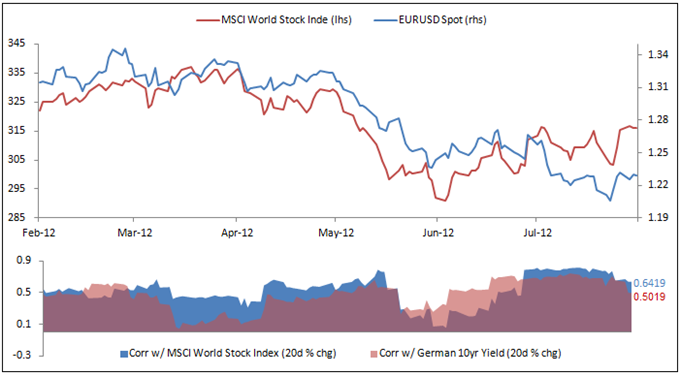 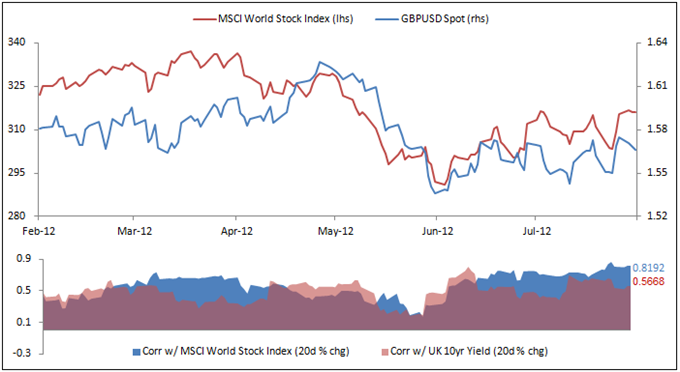 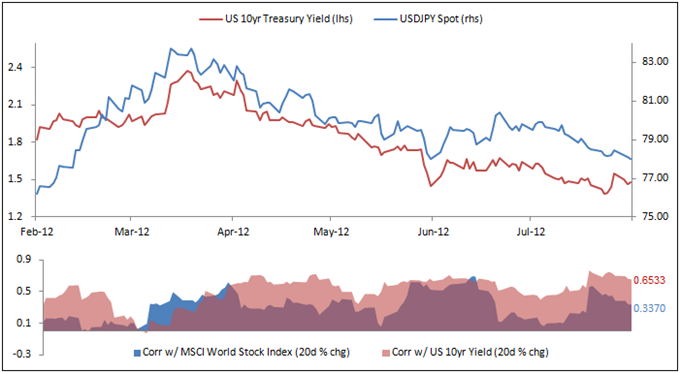 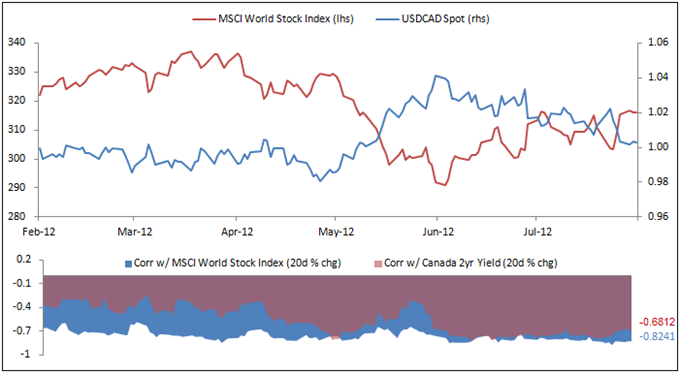 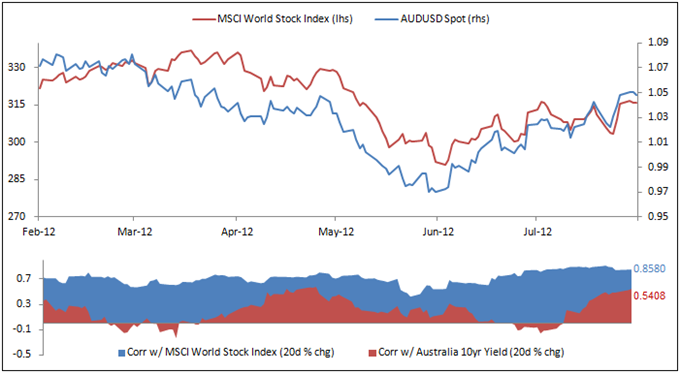 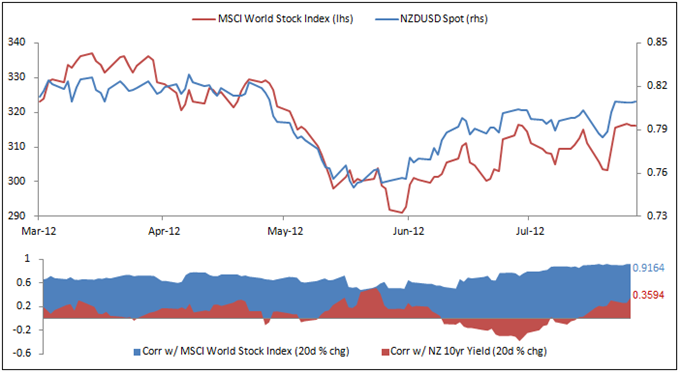