The central theme driving financial markets remains the extent to which a recession in the Eurozone and related slowdown in China will hurt overall global output as well as the degree to which a stronger recovery in the US can offset these headwinds. Traders were dutifully reminded of the dangers after HSBC reported that China’s manufacturing activity shrank for a third month in April while the preliminary set of Eurozone PMI readings for the same period revealed factory- and service-sector performance that was vastly worse than expected. The focus now turns to the Federal Reserve monetary policy announcement due on Wednesday for an update on the other side of the equation.

US economic data has increasingly to outperform relative to expectations since the last sit-down of the policy-setting FOMC committee (according to data from Citigroup). This may signal that the pace of recovery is once again faltering after a strong start to the year, replaying similar scenarios in 2010 and 2011. Alternatively, it may reflect a catch-up in economists’ expectations for US growth amid signs of genuine acceleration. A survey of analysts polled by Bloomberg hints the latter may indeed be the case. The median forecast for 2012 US GDP growth rose from 2.2 to 2.3 percent since the last Fed meeting, with upgraded expectations for the first, second and third quarters.

If the recovery is indeed gaining momentum, Ben Bernanke and company ought to keep the policy mix unchanged. Indeed, there seems to be little reason to change an approach that’s finally showing signs of working. The more market-moving component of the outing is likely to be found in the updated set of future interest rate projections from individual FOMC members. Traders will be keen to see if any policymakers now expect rates to rise earlier than the official late-2014 time frame. Changes in forecasts for key metrics including GDP growth, unemployment and inflation will also merit attention, particularly if the overall balance reflects an upgrade in the economy’s prospects. Bernanke’s post-announcement press conference may likewise spark volatility in the event that any of the Chairman’s remarks catch the markets off-guard.

On balance, the revelation of a comparatively optimistic Fed is likely to see the US Dollar rise against currencies where the yield outlook is materially less robust, particularly the Japanese Yen (where USDJPY continues to track 10-year Treasury yields). The possibility of additional stimulus at the Bank of Japan rate decision on Friday as it struggles to gain traction toward its 1 percent inflation target would Yen weakness. The Euro is also likely to renew its drive lower, although correlation studies point a stalemate between rates expectations and risk trends as drivers of price action, meaning directional momentum may be somewhat subdued.

The implications of an upbeat FOMC for growth-linked currencies are a bit mixed in that a stronger US recovery would be supportive for risk appetite. We suspect the Canadian and New Zealand Dollar will broadly hold recent ranges as receding fears of further USD dilution clash with moderation in global slowdown fears. A non-event RBNZ rate decision later in the day is likely to reinforce this dynamic. By contrast, the Australian Dollar is likely to find itself under pressure however as rate cut expectations build in the wake of a dismal first-quarter CPI print.

The British Pound largely stands apart from sentiment trends to focus on domestic policy following last week’s surprisingly hawkish BOE meeting minutes and strong set of good economic data (CPI, jobs, retail sales). This puts the first-quarter UK GDP report at center stage. Expectations call for a 0.1 percent increase after output shrank in the previous period. This would avoid a technical recession and reinforce the diminishing probability of another expansion of QE at May’s BOE policy meeting, driving Sterling higher. Needless to say a disappointing outcome would produce the opposite result. 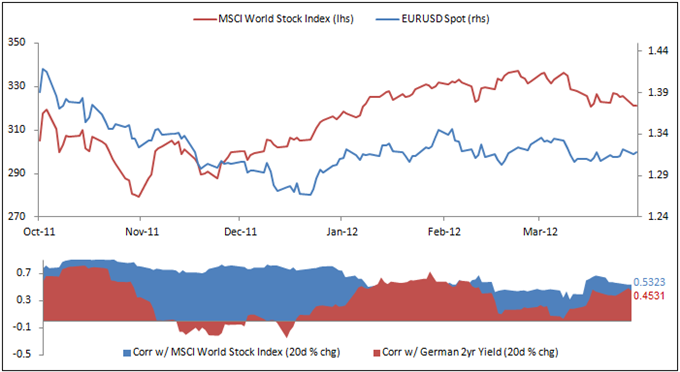 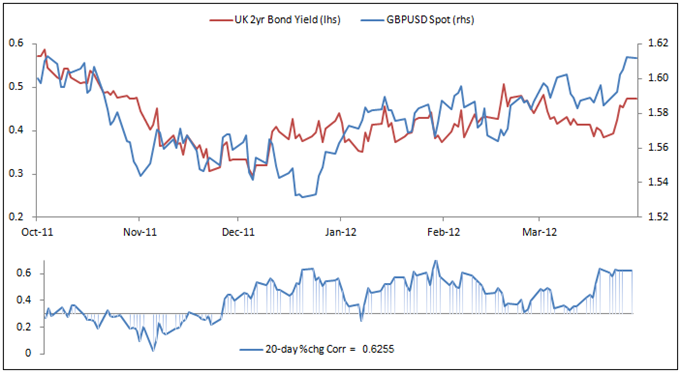 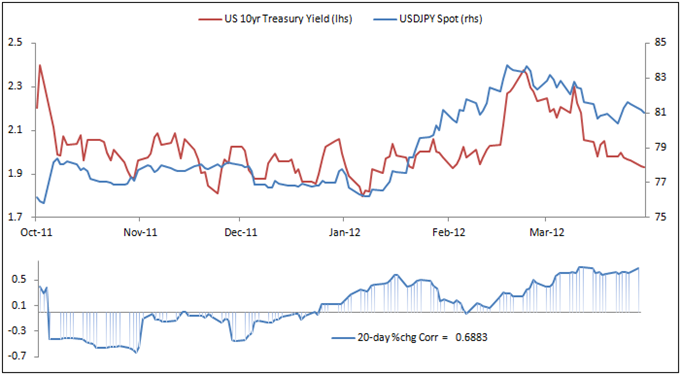 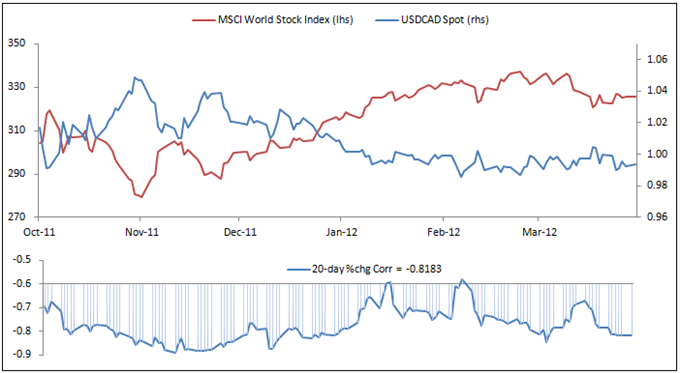 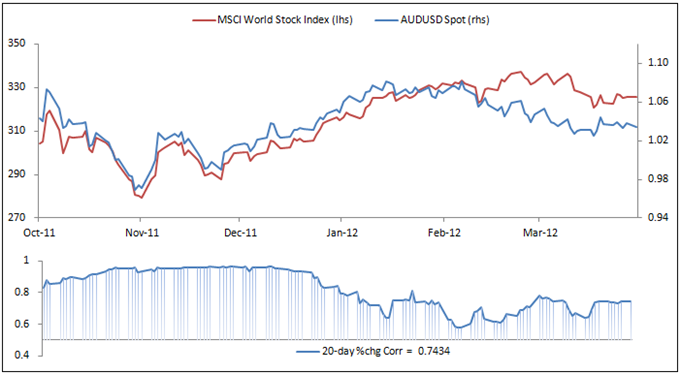 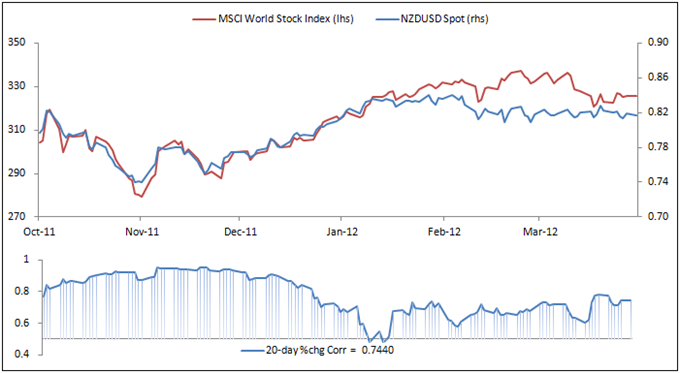