Last week’s second 3-year ECB LTRO operation and semi-annual Ben Bernanke Congressional testimony produced broad-based resolution to the major sources of uncertainty in the global economic outlook. Specifically, EU banks now have a war-chest of close to €1 trillion, which is just about enough offset losses from a simultaneous default in Greece, Portugal and Spain. This meaningfully downgrades the threat of an imminent Eurozone-driven credit crisis. Meanwhile, the Fed is signaling in fairly overt terms (by its standards, anyway) that QE3 unlikely at this point.

With the Armageddon-level scenario in Europe dismissed for now and the US recovery left to its own devices, the markets were given space to return to familiar fundamental considerations as the principal guide of price action. This set the stage for the return of sustained risk aversion as investors were reminded of a consensus global GDP growth forecast that calls for the weakest performance since the world emerged from the Great Recession (according to a survey of economists polled by Bloomberg). Yesterday’s drop in China’s growth target for 2012 appears to have served as the trigger for the selloff.

Needless to say, this environment appears most damaging to overtly sentiment-driven currencies including the Australian, Canadian and New Zealand Dollars, where correlations continue to show substantial relationships with the S&P 500 (a proxy gauge for market-wide risk appetite). Rate decisions from the BOC and the RBNZ are pending, but the outcomes seem likely to mirror that of the RBA policy announcement where a restatement of the status quo merely opened the door for the resumption of risk-driven selling. The Loonie has some scope to outperform its commodity dollar counterparts considering its link to global growth trends is sensitivity to US demand, where growth is expected to accelerate this year, as opposed to China where it is not.

Turning to the Euro, the spotlight is on the ECB interest rate decision. The central bank probably won’t introduce additional stimulus only a week after the latest LTRO offering. However, traders will closely monitor President Mario Draghi’s post-announcement press conference for clues on future efforts including further refinancing operations and/or overt rate cuts, as well as their likely triggers. The Eurozone is in large part the source of investors’ dour global expectations. Taken collectively, the currency bloc is the world’s largest economy. It is widely expected to enter recession this year as heavy-handed austerity measures weigh on output, weighing down worldwide demand as a whole. With that in mind, a relatively dovish outing may weigh heavily on the single currency – where prices continue to track benchmark German bond yields – while offering a bit of support to risky assets on hopes that the region’s downturn can be made relatively less severe.

Turning to the Japanese Yen, it rapid retreat from record highs over recent weeks has surely dulled intervention fears, allowing it to attract safe-haven demand again to benefit from the current environment. As for the British Pound, the BOE rate decision is likely to be a non-event as the bank proceeds with implementing the latest QE expansion. With little else in terms of market-moving event risk on the calendar, risk trends may overtake the imitative. This is likely to put Sterling under pressure against safe havens (USD, JPY) while offering the UK currency support against sentiment-linked currencies (AUD, NZD, CAD). Its fate against the Euro is largely dependent on the degree of dovish-ness in the ECB policy announcement. 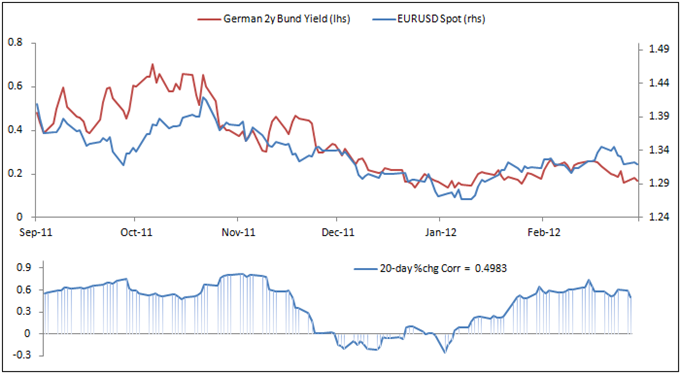 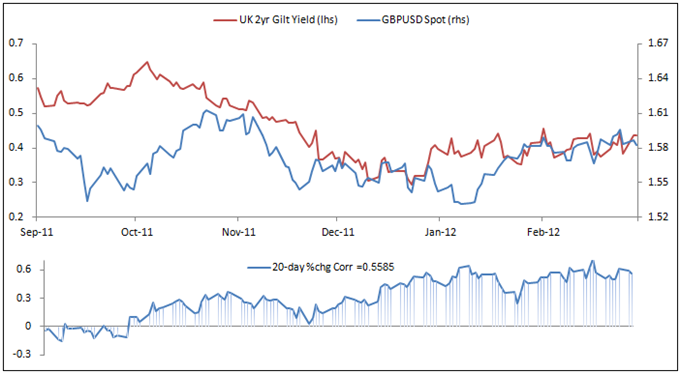 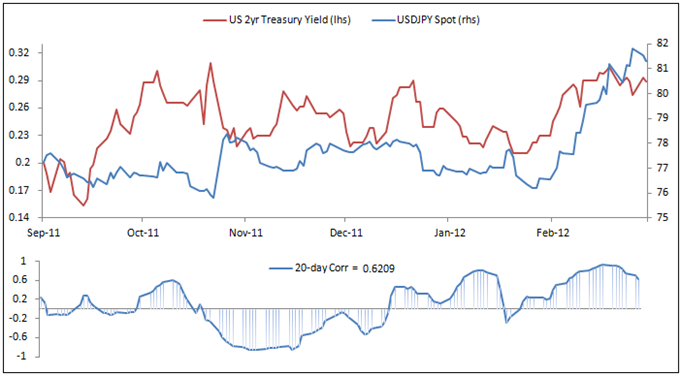 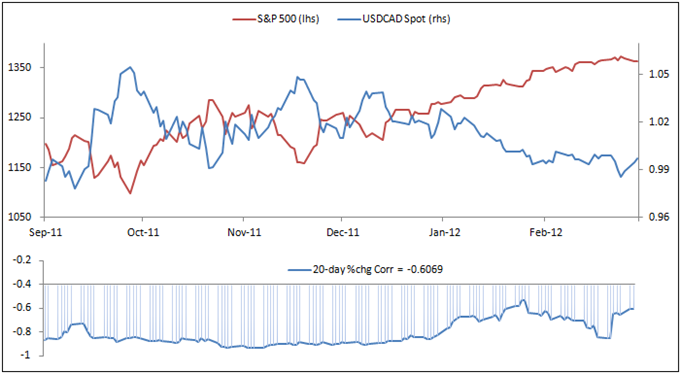 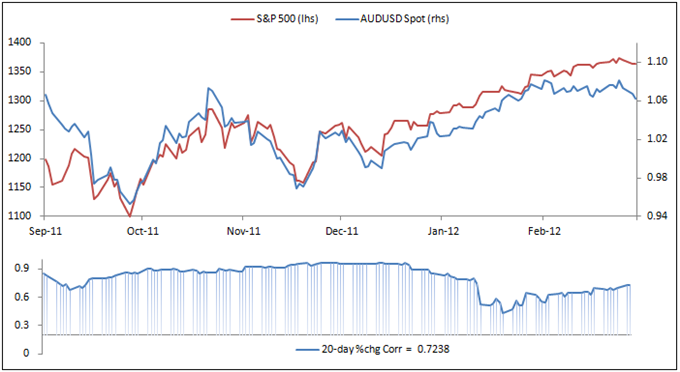 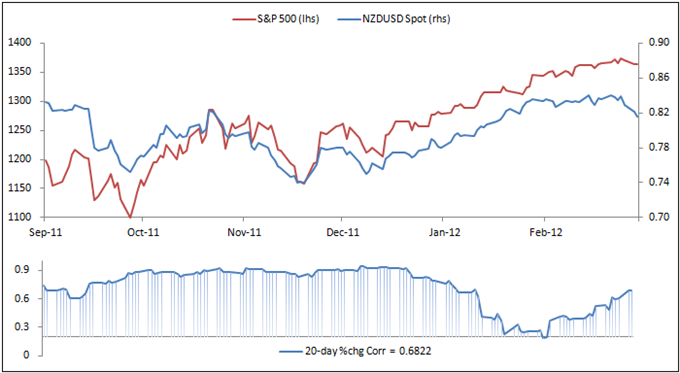