Currency markets continue to reflect broad-based risk appetite trends, with most of the major currency pairs still showing strong correlations with the MSCI World benchmark global equity index (the Japanese Yen continues to be a notable exception to this dynamic). The week began on a sour note after an anti-climactic EU leaders’ summit failed to mollify jittery investors. Policymakers’ progress was alarmingly modest given the weight put on the outcome of the sit-down across financial markets.

Eurozone member states agreed to cap total government debt and annual deficits at 60 percent and 3 percent of GDP, as already proscribed in the convergence criteria included in the Stability and Growth Pact, with the added caveat that cyclical deficits are to be held at no more than 0.5 percent of GDP. The European Court of Justice was empowered to fine offenders breaching these limits by up to 0.1 percent of GDP. A final decision the future European Stability Mechanism – the permanent successor to the current EFSF bailout fund – including expanding its size was pushed back to March.

All told, Eurozone officials continued to slowly flesh out the eventual outlines of the so-called “fiscal compact” meant to institutionalize budget discipline within the currency bloc, but no major breakthroughs on currently pressing issues was achieved. Perhaps most importantly, an agreement on private-sector involvement in the second Greek bailout – without which the Mediterranean country may default as early as March – remained elusive. Worries that Portugal will follow Greece downward are already spreading across the markets, with the country’s 10-year bond yields soaring to a new record high of 17.4 percent.

From here, traders turn to a busy calendar of economic growth indicators. Mirroring a now familiar dynamic, US releases are likely to prove most significant amid hopes a pickup in the world’s top economy will help offset slowdowns in Europe and Asia expected this year. A mixed bag is expected on that front, with January’s ISM Manufacturing reading is set to show sector growth accelerated in January while the closely-watched Nonfarm Payrolls gauge slips, revealing the economy added 150,000 jobs over the same period compared with 200,000 in December. Separately, China’s Manufacturing PMI is set to show the Asian giant’s benchmark industry contracted in the first month of the year.

Sizing up the overall landscape, it seems the safe-haven US Dollar has scope to recover against its leading counterparts. The boost to global growth expectations that was to be had from reduced credit risk had the EU summit amounted to something clearly didn’t materialize. Evidence of slowdown in Asia by way of the aforementioned Chinese PMI reading is likewise ominous, while the net impact of the US batch of releases (assuming prints relatively close to consensus forecasts) will be at best inconclusive. This leaves plenty of room for uncertainty to produce a defensive tone across global exchanges, setting the stage for the return of risk aversion. 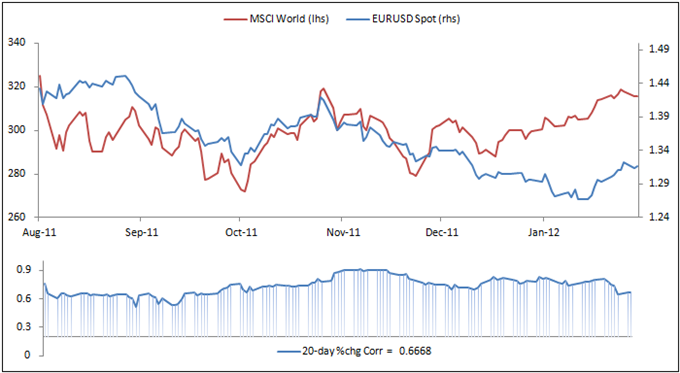 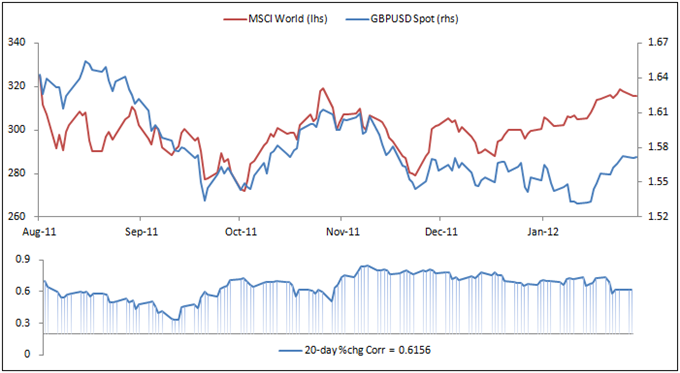 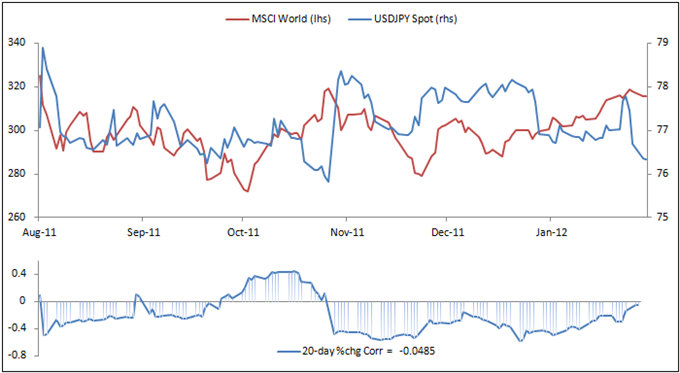 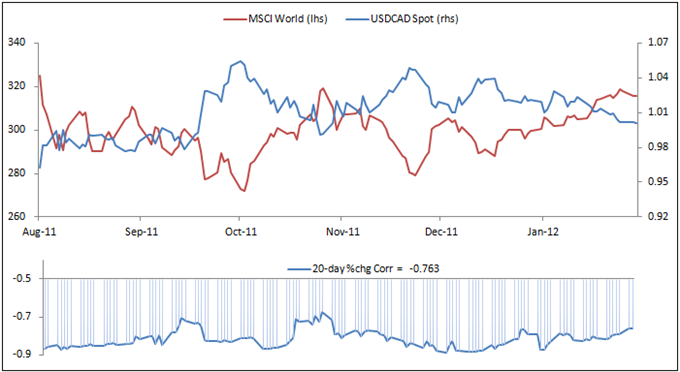 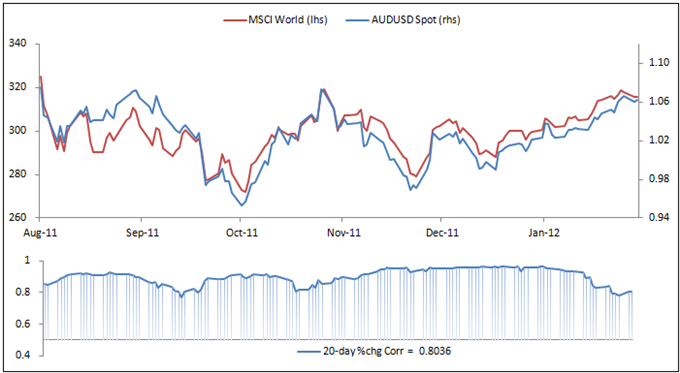 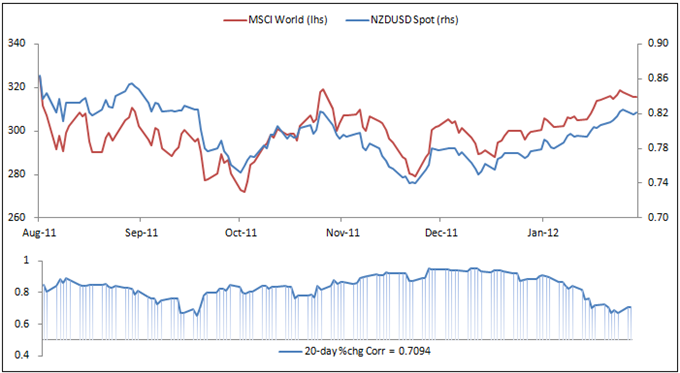