As we discussed in our last report, a pickup in US economic data has allowed the S&P 500 to outperform while other major stock exchanges – tracked here by the MSCI World ex US index – are held back by the negative growth implications of the lingering Eurozone debt crisis. Most of the major currency pairs continue to show significant correlations with the latter equities benchmark, suggesting the greenback remains a go-to safe haven in the FX space. In the aftermath of a distinctly dovish FOMC policy announcement, this means the greenback needs another flare-up of solvency risk in the currency bloc to rekindle upward momentum.

The Fed extended its commitment to ultra-accommodative monetary policy by about 18 months, saying it was now planning to keep benchmark borrowing costs at "exceptionally low" levels through the end of 2014. In his press conference following the rate decision, Fed Chairman Ben Bernanke also stressed that an expansion of the balance sheet (i.e. QE3) likewise remains on the table. This willingness to move deeper to the dovish side of the spectrum even amid signs that the US recovery is gaining momentum means finding a core fundamental catalyst for Dollar strength is likely to prove almost impossible. Indeed, if the data turns sour, QE3 bets while continued improvement will not reasonably encourage expectations of any kind of tightening in the foreseeable future, keeping the buck firmly anchored.

As such, the only thing that can breathe life back into the benchmark currency is the return of risk aversion amid fears that a mismanaged Eurozone debt crisis will result in a disorderly sovereign default that unleashes another global meltdown along the lines what happened in 2008. The opportunity for the emergence of just such an outcome looms next week as EU leaders meet for yet another fix-all summit. Falling short again onthe now almost-mythical “fiscal compact” meant to institutionalize fiscal discipline in the Euro area or failing to secure agreement on private-sector involvement (PSI) in the second Greek bailout – where the government and banks have locked horns over the coupon rate on new longer-dated bonds to be swapped in for outstanding ones – threatens to unleash more blood-letting. Otherwise, the Dollar will find it profoundly difficult to remain afloat. 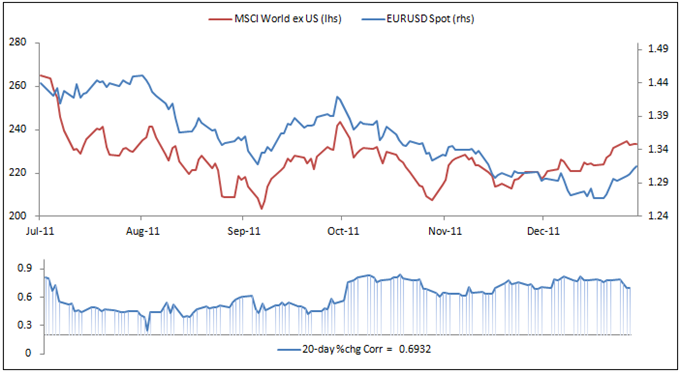 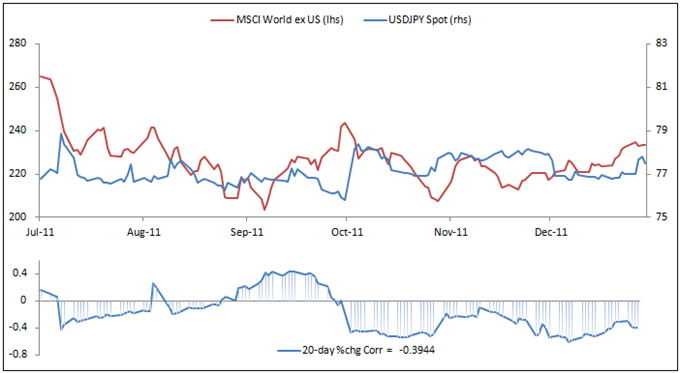 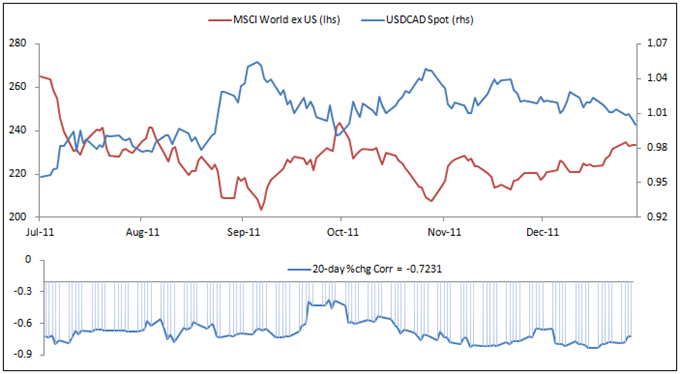 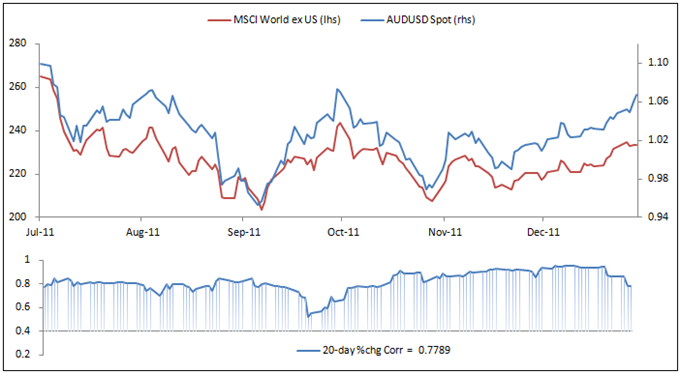 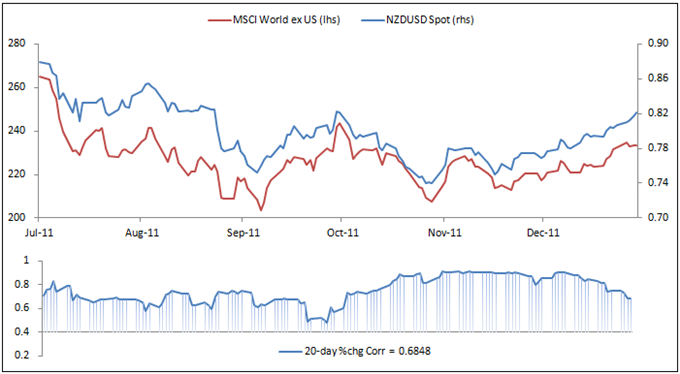