The risk on/off dynamic that has characterized currency market price action over recent months is evolving. Correlations between the FX majors and the S&P 500 – heretofore our go-to proxy for sentiment trends – are rapidly eroding and now stand at multi-month lows in most of the previously risk-sensitive pairs. The role of the US Dollar as the safe haven asset du jour is far from compromised however. Indeed, correlations between the MSCI World ex US index – a gauge of global stock performance excluding that of US shares – and the Dollar-based majors are on the rise and hovering at very elevated levels.

The new arrangement reflects the conflict between the two leading themes playing out across financial markets: the continued search for a solution to the Eurozone debt crisis and the apparent pickup in US economic growth. On one hand, European policymakers’ anemic efforts in mollifying the markets’ anxieties about the debt fiasco’s endgame – which threatens to see the default of a large member state plunge the world into another broad-based credit crunch so soon after the 2008 debacle – are depressing growth expectations in Europe and Asia. On the other, a pickup in the world’s largest economy gives life to hopes that perhaps US demand can adequately counterbalance the headwinds.

On balance, the idea that economic trends in the US and the rest of the world can decouple from one another appears as faulty now as it did in 2007-08 when many believed that America can have its mortgage crisis while performance elsewhere remains unscathed. In practice, one of two scenarios is possible: either the Eurozone time-bomb will finally explode and send everyone into recession in tandem or European policymakers can buy enough time for the US recovery to gain sufficient momentum for North American demand to be attracted by the increasingly cheap Euro and boost the maligned region’s output. Stronger growth would go a long way toward taming deficits via a boost to tax receipts, allowing sovereign solvency fears to be slowly unwound. The million-dollar question now is which one of these outcomes is most probable.

With this in mind, the spotlight is likely to be pointed at the US side of the discussion over the near term as the fourth-quarter corporate earnings season begins to gain momentum. Indeed, while the European Central Bank interest rate decision is still pending, any near-term term bounce is likely to be well-capped as traders wait for the January 29 European Union summit as the next major inflection point for the debt crisis. Given the ECB’s reluctance to be the lender of last resort for high-debt countries – the outcome that the market wants to see to feel any kind of sanguine – the best that can be hoped for is another vague hint at stepped-up support (which the ECB can deny later, as before) that spooks stretched short-Euro positioning and briefly sends the single currency higher on profit-taking.

Meanwhile, the S&P 500 cumulatively returned $25.69 per share in the third quarter and consensus estimates argue for a slowdown in the three months through December to about $24.15 per share, snapping six consecutive periods of improvement. If the final outcome proves to be worse or if companies’ guidance for the year ahead appears ominous, the US Dollar is poised to rise against nearly all of its counterparts (with the exception of the Yen) on the back of safe-haven demand. In this case, correlations between the greenback and the benchmark US equity index are likely to return. Alternatively, a supportive outing on the earnings front will keep hopes for salvation through American demand alive, keeping the greenback contained against the growth-sensitive commodity-bloc currencies while price action against the remainder of the majors (and especially the Euro) continues to jump from headline to headline until the month-end. 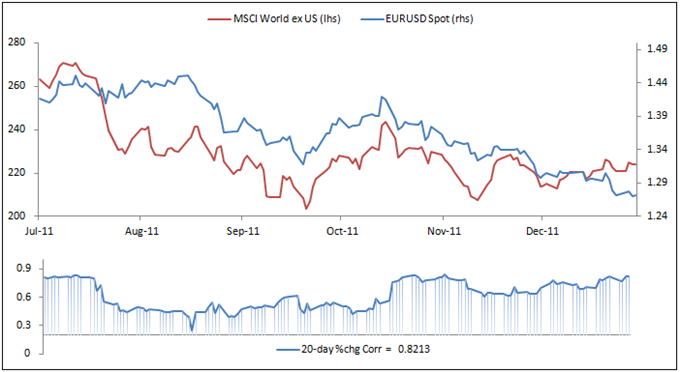 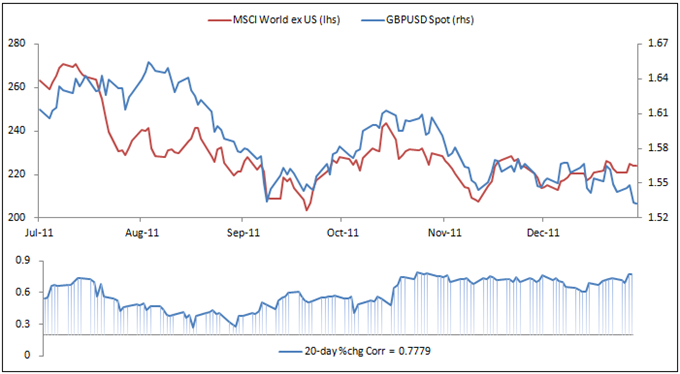 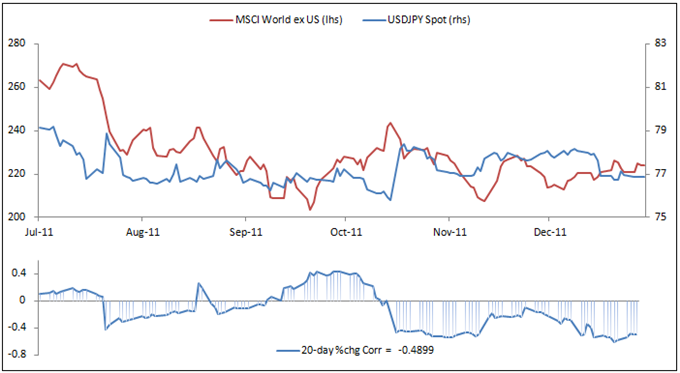 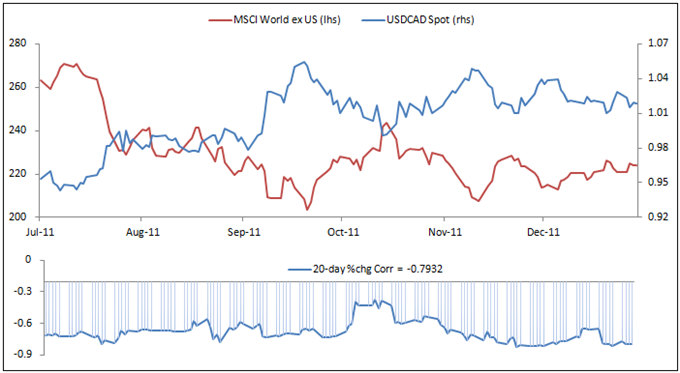 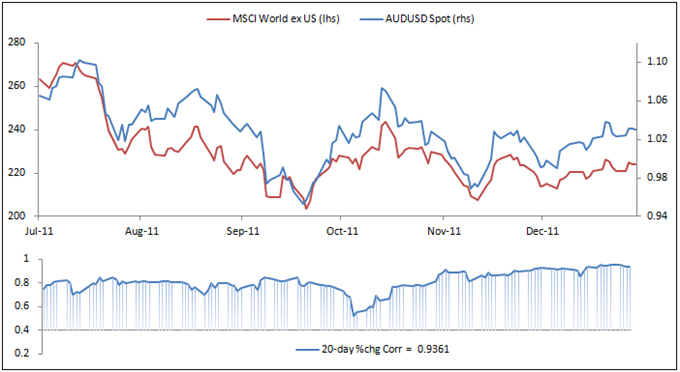 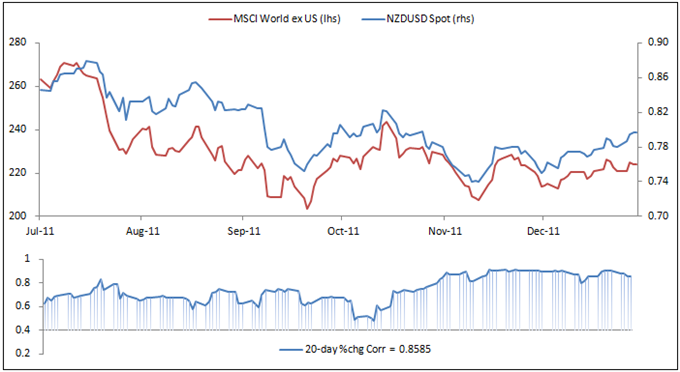