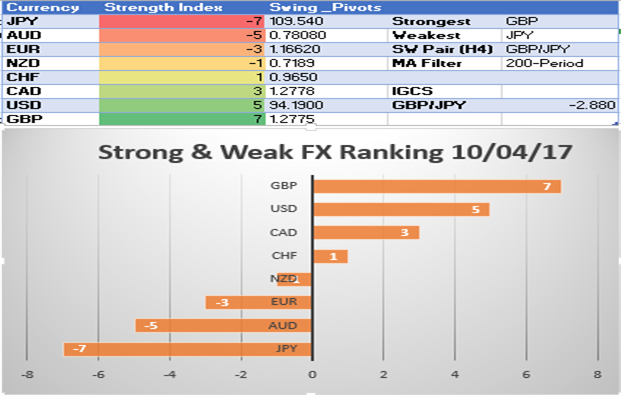 -The US Dollar only traded higher against haven currencies and the NZD on Wednesday, but green shoots in the USD continue to emerge. On Wednesday, ISM Non-Manufacturing data shed further light on the argument that Fed may have seen correctly that further hikes are warranted. The prices paid of the ISM survey showed a large jump that likely makes rate hikes an easier idea for the Fed to pass. The counter-argument to the strong ISM priced-paid data is that hurricanes are a likely distortion, but the index being at the highest level since 2012 and historically leading the Fed’s favorite inflation predictor, PCE place more weight on Friday’s NFP, which DailyFX will be covering live with our top analysts.

-The EUR remains in focus after dropping from a session high of 1.1775 with one eye on ECB minutes and another on the Spanish bond market in light of Catalonia pressing forward with the result of an illegal independence referendum. Spanish bonds have been declining alongside local equities more aggressively than regional peers, but with EUR/USD trading above the key support zone of 1.1662/1.1714 on a closing basis, there does not appear to be a spreading of fear or contagion. Above today’s high, technical resistance is seen at the 55-DMA at 1.1830.

-USD/JPY continues to trade near 113 with the rebound in USD after the impressive ISM survey data mentioned earlier. There appears to be strong resistance for the time being ahead of the October 22 election near the September high of 113.26. A breakout, which seems to be the higher probability play given JPY remains the weakest currency in the G8 would likely target the July high at 114.49.

-The Canadian Dollar remains in third place of strong weak rankings, but one key question remains. Will BoC raise rates again in 2017 or not. After two consecutive hikes by the Bank of Canada, which helped CAD rally aggressively, Blackrock and PIMCO are out on the record saying that the BoC is likely done for now. If there view proves true, we could see a large unwind of CAD longs that would likely take strong currencies like GBP, USD, & EUR, much higher against the CAD. Currently, market-implied odds of another hike in 2017 are over 60%. The odds slid when BoC Governor Poloz urged caution regarding further hikes saying they are not on a pre-set path. 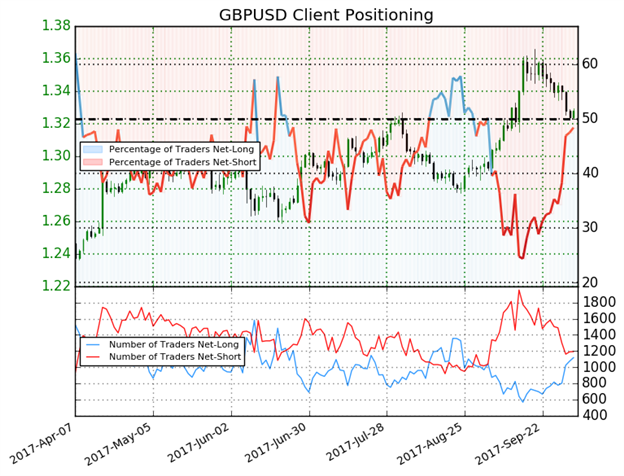