The US Dollar news on Monday was centered not on an economic announcement or new release, but rather a 3-year Treasury auction. The 3-Yr US Treasury auction showed the highest action from indirect bidders, typically foreign central banks and mutual funds since 2009 per Bloomberg. The rise in interest would argue that there is a continued run toward quality over growth as the Nasdaq is working on a near 4% decline in recent trading sessions. Also worrisome is the flattening 2/10Yr US yield curve spread, which argues doubts over inflation and growth, which are both needed to encourage the Fed to reach their median dot plot forecast of 3.00%. Traders will listen on Wednesday to see whether the Fed believes they are still on pace for multiple hikes this year and next or whether they’re about to tune down their forecast, which would likely weigh on the USD.

A positive standout in today’s G10 landscape is the Canadian Dollar. The Canadian Dollar jumped across the board to become the day’s strongest currency after the Bank of Canada’s Carolyn Wilkens said how the central bank needs to be prepared to react to the nations broadening recovery that has encouraged policy makers and opening the door to the preparation of reduced stimulus and likely future rate hikes.

On the other side of the spectrum, the positive performance of the Canadian Dollar is the British Pound. Traders are likely actively looking for ways to play further GBP weakness whether through commodity exposure or against the JPY as GBP/JPY broke below the 200-DMA at 138.93. GBP is expected to trade on the defensive and is more likely to be played under the credo, “sell first and ask questions later,” on increasing political doubt after the UK election means that PM May is no longer leading Brexit negotiations with a majority government. 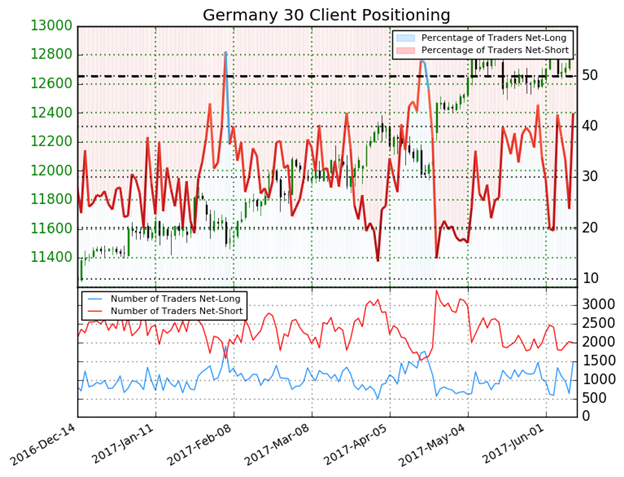