Like other central banks dealing with a statistical base effect coupled with rapidly appreciating commodity price and supply chain constraints, the People’s Bank of China may look through any spike in the inflation figures that would, in an otherwise normal environment, suggest that a reduction in monetary support might be considered. And just recently, the PBOC mandated that financial institutions must increase the ratio of their foreign exchange deposits to 7% from 5%, forcing Chinese domestic market players to rebalance away from the Yuan, a move that may help support inflation pressures. Either way, due in at +1.6% from +0.9% (y/y), the headline May Chinese inflation reading may not influence Yuan rates, one way or the other.

According to a Bloomberg News survey, the May Mexican inflation rate (CPI) is expected to show a slight deceleration to +5.86% from +6.08% (y/y). Now well into the base effect period around the start of the pandemic, Banxico’s dovish inclinations are still being held at bay.

Recently, Mexican President Andres Manuel Lopez Obrador announced that he would not be nominating current Banxico Governor Alejandro Diaz de Leon for a second term, noting the replacement would be one “with a social dimension, one who is in favor of a moral economy.”

The implicit understanding is that the next Banxico Governor may not be has hawkish as their historical predecessors. In turn, Banxico may tolerate higher inflation without responding with corresponding rate hikes henceforth, a potential demerit against an otherwise seemingly bullish Peso.

The BOC meets this week for its June policy meeting, bringing CAD-crosses into the limelight for the next several days. Having already tinkered with its QE program (so it doesn’t run into its self-imposed statutory limit), the BOC now appears that it will keep its main policy in place for the next several months. In fact, in recent weeks, BOC Governor Tiff Macklem expressed confidence in the decision to begin withdrawing stimulus, reaffirming the perception that the BOC has a somewhat hawkish bias relative to its other major peers. 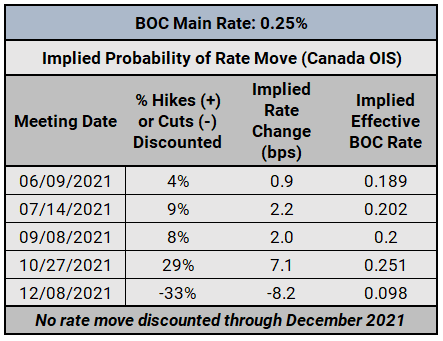 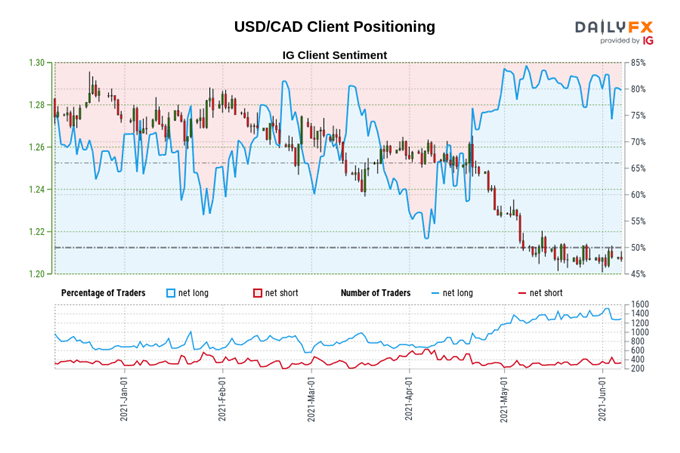 Since 2017, the ECB has defined its price stability target of achieving inflation “below but close to 2%,” which is why recent data may start to make some policymakers nervous. But after a decade following the Eurozone debt crisis of low inflation and meager rates of growth, it doesn’t seem likely that the ECB will act quickly to address what it has called transitory inflation, of which it has limited monetary tools to address.

With the context defined by ECB Governing Council member Klaas Knot, who has previously said that higher yields are welcomed because “what the market is actually doing is pricing that optimism” about a recovery in the second half of 2021, if higher inflation leads to higher yields, the ECB won’t be inclined to do much whatsoever when it meets this week for its June policy meeting. 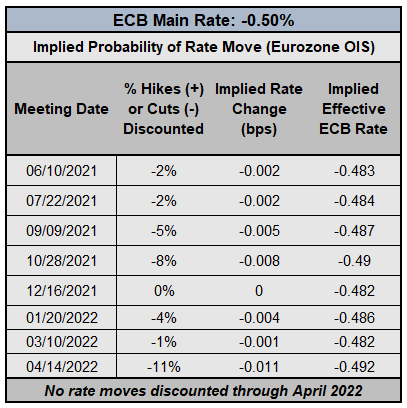 It appears that rates markets feel similar, insofar as the ECB won’t overreact to recent inflation data as a sign that they need to add to or withdraw stimulus in the near-term. According to Eurozone overnight index swaps, the ECB won’t be changing rates anytime soon. In mid-January, there was a 54% chance of a 10-bps rate cut by December 2021; that probability now stands at 0%. Through April 2022, there is only an 11% chance of a 10-bps rate cut. 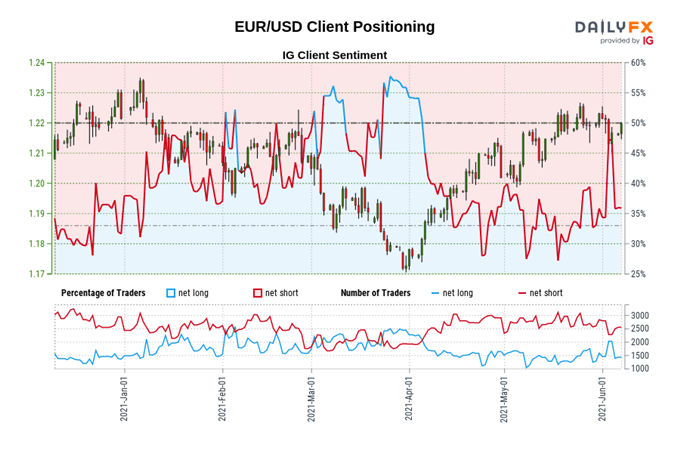 According to a Bloomberg News survey, further upside in price pressures is anticipated with the headline inflation rate due in at +4.7% from +4.2% (y/y) in May, while core inflation is due in at +3.4% from +3%. Still “largely” anticipated by Federal Reserve policymakers, accelerating price pressuresstill may not do much to move the needle for the FOMC in the wake of the May US non-farm payrolls report. That said, it appears that taper talk is about to intensify as inflation readings peak. 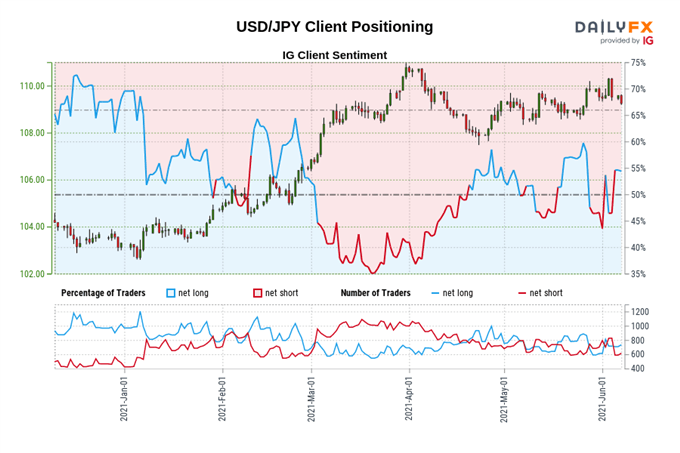