Join me on Monday, May 24 for the next FX Week Ahead session
Markets Week Ahead: Event Risk Trading Strategy
Register for webinar
Join now
Webinar has ended

With respect to any inflation figures anywhere, it’s been widely anticipated that a significant base effect would be making its way through data series over the coming months. China is not excluded from this expectation. Accordingly, the People’s Bank of China may thus look through any spike in the inflation figures that would, in an otherwise normal environment, suggest that a reduction in monetary support might be considered. Due in at +1% from +0.4% (y/y), the headline April Chinese inflation reading may not influence Yuan rates, one way or the other.

Germany is Europe’s largest economy, which biases the European Central Bank to be a bit more sensitive to changes in German economic data than most other countries. And with the headline German inflation rate due in at +2% from +1.7% (y/y) for April, it may be the case that ECB policymakers are noticing that the hallowed base effect is coming into play.

If so, further acceleration in headline German (and Eurozone) inflation rates is expected over the coming months, which may otherwise give ECB policymakers a bit more hesitancy with respect to cutting interest rates, even at the margins. 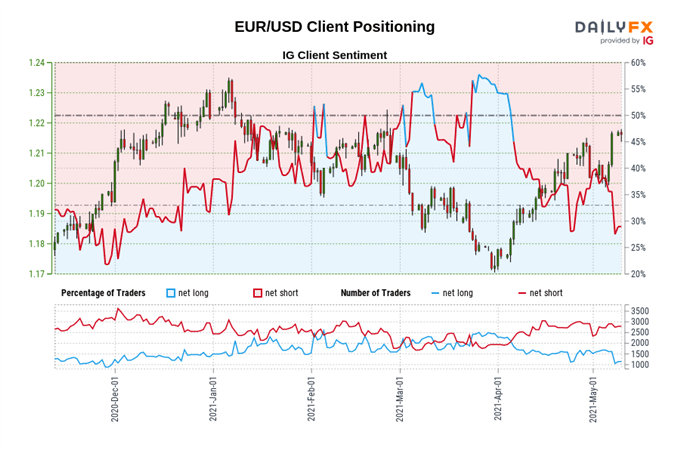 Recommended by Christopher Vecchio, CFA
How to Trade EUR/USD
Get My Guide

According to a Bloomberg News survey, further upside in price pressures is anticipated with the headline inflation rate due in at +3.6% from +2.6% (y/y) in March, while core inflation is due in at +2.3% from +1.6%. Largely anticipated by Federal Reserve policymakers, accelerating price pressuresstill may not do much to move the needle for the FOMC in the wake of the April US non-farm payrolls report. It remains the case that there will be a base effect could keep headline inflation higher +2% over the coming months. 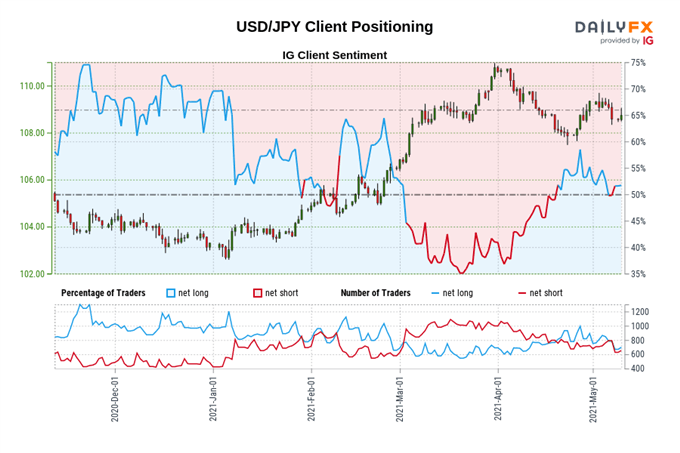 At the end of 2020, Mexican President Andres Manual Lopez Obrador nominated Galia Borja Gomez, the Treasurer of the Mexican Finance Ministry, to join Banxico as deputy governor, setting the otherwise historically hawkish central bank on a more dovish policy path. True to its new form, Banxico has seen its main rate drop to 4% in recent months.

But now that inflation pressures are rising in excess of the +2-4% target band (the April reading was north of +6% (y/y)), Banxico may be prevented from exuding a dovish bias henceforth. The Mexican Peso may see its appeal increase post-rate decision this week.

Consumption is the most important part of the US economy, generating around 70% of the headline GDP figure. The best monthly insight we have into consumption trends in the US might arguably be the ‘retail sales advance’ report.

Headline US retail sales is expected to have grown by only +0.2% (m/m) from the gain of +9.8% (m/m) in March. Given the context of the US Dollar following the April US non-farm payrolls report, it may be the case that a disappointing April US retail sales report further undercuts the greenback.

Based on the data received thus far about 2Q’21, the Atlanta Fed GDPNow forecast is looking for growth at +11% annualized. But the estimate has fallen in recent weeks, from a peak of +13.6% on May 4. The Blue Chip estimate has been more tame, projecting annualized growth closer to a 9% rate. The next 2Q’21 Atlanta Fed GDPNow forecast will be released on Friday, May 14.