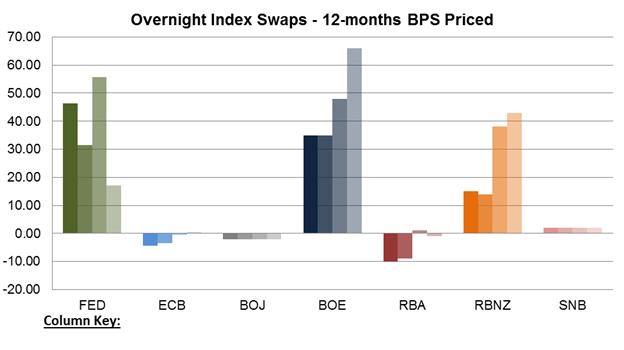 Monetary Policy on Trial with RBA, ECB, and NFPs this Week

- No QE This Week from ECB, but Prospect of Easing Haunts Euro

The BoJ’s actions bolster a theme that developed earlier in the week, when the Federal Reserve announced the end of its QE3 program and issued, according to most economists, what was a relatively hawkish statement: the liquidity baton is being passed from the Fed to the BoJ and the European Central Bank.

For this week, the calendar is saturated once more. Top event risk includes the RBA rate decision on Tuesday, the ECB rate decision on Thursday, and the US Nonfarm Payrolls on Friday. Disappointment could have a profound impact thanks to where traders currently stand: notional USD long positioning among speculators is at its second highest level of all-time, per the CFTC's most recent COT report.

September’s ISM Manufacturing report recorded PMI at 56.6 with a subcomponent employment index of 54.6. Despite being down from August, the reading remained above 50 denoting an expansionary manufacturing sector. The survey for October is forecast little changed at 56.5. While the pricing and production components are expected to be growing at a faster pace, among others new orders, inventories and exports are growing at a slower rate, thus warranting the lower forecast. The figures are further supported by two consecutive declines in monthly US Durable Goods Orders (-18.3%, -1.3%).

The Reserve Bank of Australia is expected to leave its cash rate target unchanged at 2.50%. Recent statements from RBA Governor Glenn Stevens have indicated that the RBA believes the Australian dollar is still broadly overvalued. He has called for a period of interest rate stability in order to support a healthy economic environment for Australian businesses. A dovish tone may emerge if concerns over foreign growth are highlighted.

The European Central Bank is expected to keep its main refinancing rate at an all-time low of 0.050%, which has been the case since the September 4th 2014 rate decision. ECB President Draghi has recently been calling for a broad devaluation in the Euro and is expected to continue with that monologue. The ECB has been battling a stubborn sliding inflation rate that continues to ignore attempts to slow its downward onslaught.

US Nonfarm Payrolls surprised in September with an actual value more than +30K to the upside of forecasts. The additional +248K jobs added were accompanied by a decline in unemployment to 5.9% with little change in the labor force participation rate. The consensus for October comes in at +228K, just above the year’s average of +226.7K. Actual figures may surprise to the upside for a second month given last week’s better than expected GDP annual growth rate of 3.5%. 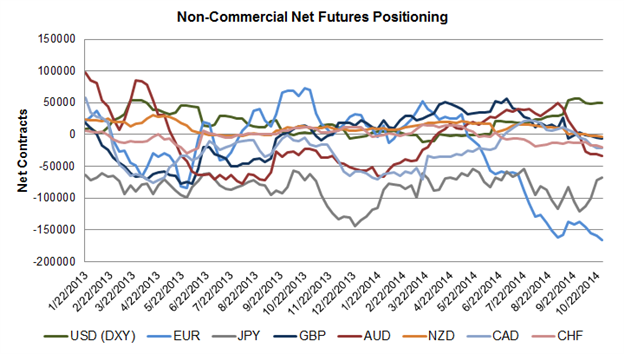