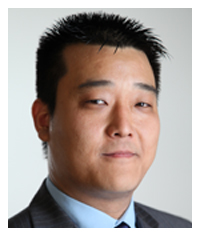 The week of March 24th-28th is full of event risk in the economic calendar surrounding inflation data. We’ll receive figures out of the U.K., Japan and Europe and those readings are likely to impact foreign exchange markets and the consequences vary across the majors. A quick rundown of fundamental factors on the data calendar next week can help us view price action in the context of 2014 central bank policy and guidance as well as risk factors developing in Asia.

The figure came in at 48.1 vs. 48.7 expected and 48.5 prior. Data figures out of China will remain some of the most important to watch on the economic calendar as the offshore and mainland Yuan rate recently crossed the 6.20 ‘fulcrum’ point at which greater amounts of pressure could be felt on Chinese companies and financial firms. Those trading the Australian Dollar as a proxy for China should note that RBA’s Stevens will be speaking on Wednesday the 26th at 11:30AM-12:20PM HKT on the Australian Dollar and economy. 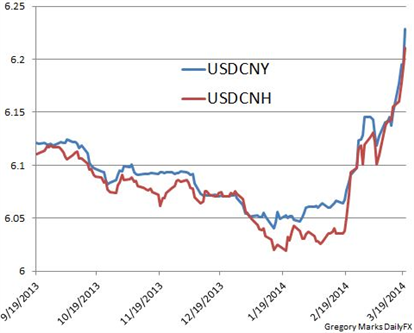 Inflation figures out of the U.K. remain key for price action in GBP crosses moving forward as the Bank of England continues to remain quiet as prices rise towards the 2.5% YoY level floated by Carney as possible ‘threshold’ for any rate increases. The savvy leader of the BoE (and former head of the Bank of Canada) has likely remained silent as to not further fuel speculations of rate increases sooner rather than later. Any further official speculation would add even more fundamental fuel to the GBP’s rise. Higher inflation figures reported on Tuesday would likely support the Sterling while those that meet or beat expectations may leave GBP crosses relatively unchanged as we have seen before.

Japanese data and even developments out of the Bank of Japan have failed to move Yen crosses over the last few weeks as some of the equity/yen correlations have broken down. Nevertheless, inflation data out of Japan gives key insight into whether the BoJ is on target with its goal of achieving 2% CPI by expanding its monetary base dramatically. If inflation expectations miss expectations, we will have to see comments from the BoJ eventually, even as the central bank remains relatively silent as the fiscal house attempts to get the sales tax and corporate tax changes in order. A failure to do so could lead to instability in Japanese confidence, but of course price action as of late continues to remain market sentiment in equity and bond markets. Look to EUR/JPY for volatility as we will be getting German CPI data just hours later.

These preliminary figures for German inflation data will be closely watched by market participants, especially in the context of EUR/USD just below 1.40 and as Draghi of the European Central Bank remains almost overconfident in his assessments of EU prospects. If we see a miss here, it will add to fundamental pressure on the Euro and pressure as well on the ECB to eventually take some sort of action. On the other hand, if we do see developments out of Russia that include any hint of natural gas supply disruptions, disinflation worries would likely be something of the past as higher prices would help boost CPI levels. Nevertheless, this is the sort of inflation not welcomed by consumers or the ECB. Although equity markets continue to brush off worries of geopolitical tensions, those trading Euro and Yen crosses should not be complacent, especially as forex markets have proved to respond most logically to macro developments.

Visit the DailyFX Calendar for up to date forecast figures on the top 5 economic events for this week. 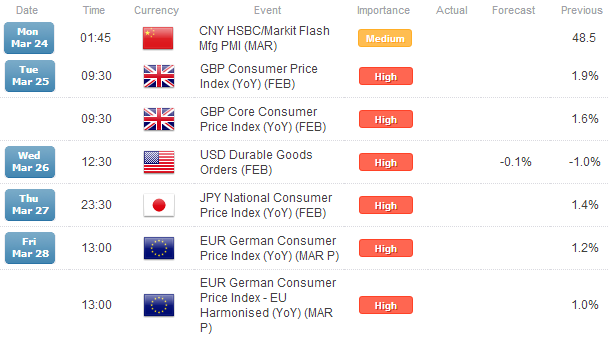 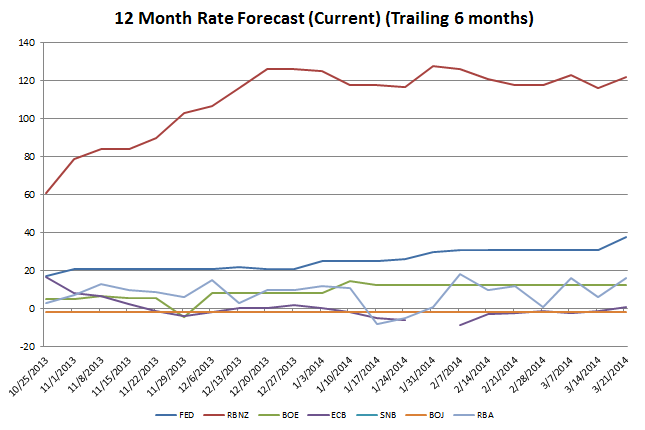