The Gold Rally & Silver’s Potential: What to Expect on this Podcast:

In this edition of our podcast Trading Global Markets Decoded, our host Martin Essex is joined by Simon Popple of Brookville Capital. An expert on gold and silver, Simon worked for the likes of Singer & Friedlander, ABN Amro and Strutt & Parker before setting up Brookville Capital, which now specializes in investing in gold and silver mining companies. On the agenda this time: the gold rally and how long it can last, why silver is so curiously priced, and how to pick the right mining stocks. Learn more in our discussion with Simon Popple and listen to the podcast by clicking on the link.

The gold rally: When will it end?

Discussion begins on the gold rally: does its rising price mean it still fulfils its role as a safe haven?

“Absolutely,” Simon says. “I think gold represents certainty in an uncertain world. I wouldn’t advocate having all your money in it, but many are waking up to the idea of having at least some allocation in gold and silver.

“People say gold isn’t interesting because it doesn’t have a yield but it’s more interesting when other assets have negative yields.”

Simon adds that storage costs could be equated to a negative yield, but overall acquiring a physical asset or mining shares beats ‘just buying paper with a bank’.

“[Also] you can also sell gold in many different currencies, whereas if you’ve got a fixed income security it’s denominated in one currency that you’re stuck with.”

He also points out the counterparty risk of trading gold on an exchange or through futures. “While at the moment that’s fine, if there was another crisis, taking that [risk] may concern people.”

Will gold continue to rise? “At the moment with the US-China trade wars and other flashpoints the price is increasing significantly. And unless anything changes it’ll probably continue to go up.”

What about gold in relation to safe haven currencies? “The big change in people’s approach is that gold is now on the table where previously they just looked at investing in the currencies [for defensive purposes].

“I’m not saying people shouldn’t have a diverse exposure to currencies but they should also have gold.”

How about bitcoin? “Bitcoin makes me smile because it’s depicted [in media imagery] as a gold coin, and I think we all know it’s not [the same].

“Anything that is created digitally and has no physical backing is naturally a concern to me; if the authorities were to ban it, I’m not sure what would happen.

“Whereas with gold, there’s a physical element and investors will latch onto that. You can’t print it, and there’s a finite amount.” 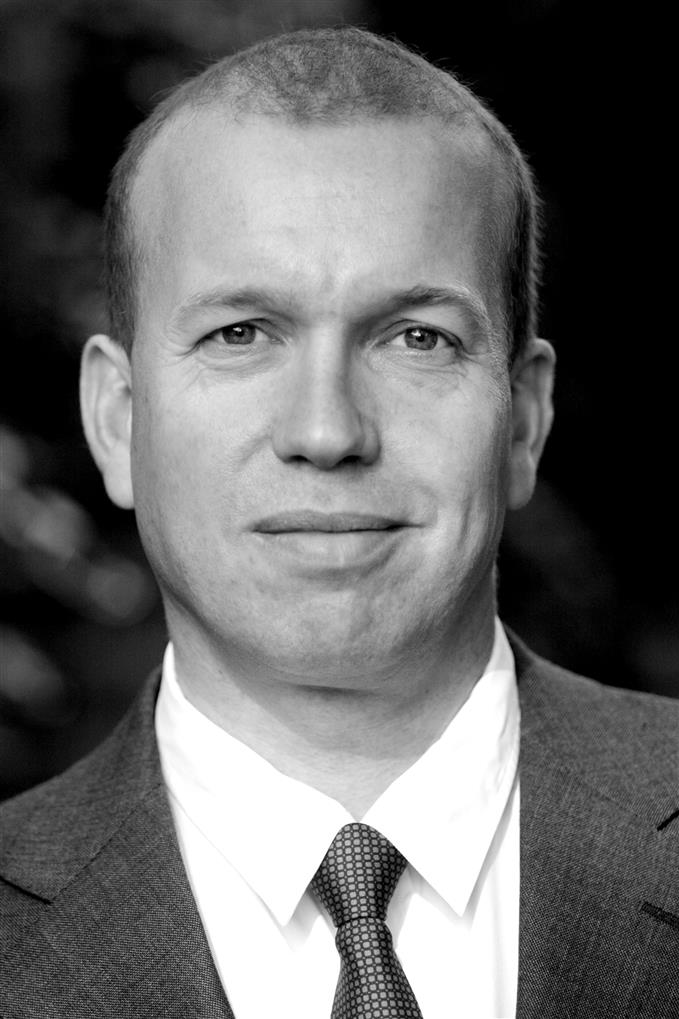 He also observes that central banks are buying more gold than ever, with 224 tons of gold bought by these institutions in the last quarter in 2019. “This is the largest increase in global gold reserves in the history of the World Gold Council’s 19-year assessment of central bank activity.”

Could it be that some Asian central banks are interested in not having all their eggs in the US Dollar basket? “Could well be. People have always jumped on the Dollar and they’ll continue but also increase exposure to gold.”

The interesting case of the Gold:Silver price ratio

Talk moves to silver. The gold:silver ratio has historically been around 47:1, meaning you would need 47 ounces of silver to buy one ounce of gold. At the moment, however, it’s at around 88:1. Is there a buying opportunity?

“If you’re buying as an investment, silver has more leverage and the price is more volatile. But given the price at the moment there’s more an expectation it will go up rather than down.

“It would be no surprise if it [soon] became more in line with the previous gold:silver ratio.”

Are the recession fears legitimate?

Many are becoming more concerned about an impending recession. Are their concerns legitimate? “Right now there’s a fairly high chance of recession with the trade wars going on,” Simon says, pointing to tariff increases and their effect on business.

“If a product moves around the world, adding tariffs [to the supply chain] ultimately creates inflation. That’s never good for the economy, and if it does happen, it could tip us into a recession.”

He advocates having US treasuries and German bunds as well as gold. “No one knows what’s going to happen, so you need a diversified approach.”

Mining stocks and the ‘Bridge’ system

Simon uses the ‘Bridge’ acronym to help him pick mining stocks, which stands for balance sheet, resources, infrastructure, diversity, grade and exploration potential. “Having a system like this [makes me consider] the individual elements and the possible outcome of each.”

Talk wraps up with the importance of market education for traders. “Voltaire said: ‘Common sense is not so common’ and that’s sadly true, people do need to think about what they’re doing.

“For example, if you asked someone if they wanted to switch from equity to a negative yielding asset they would probably say no, but if you look at what people have done in a market downturn traditionally, they’ve moved from equities into fixed income.

“Education is incredibly important. We want to help people to help themselves.”

Further reading on gold, silver and other commodities