- Expectations for Fed rate cuts and their impact on asset prices

- Does the US yield curve inversion really mean imminent recession?

- Asset price bubbles and what they mean for diversification

Wolf Richter is founder and publisher of business and economics site Wolf Street, based in San Francisco. In this edition of our podcast Trading Global Markets Decoded, our host Martin Essex talks to Wolf about the US yield curve inversion – it is the harbinger of doom? Fed rate cuts – will they or won’t they, and if they do what impact will they have? And how do you diversify in these tough times?

Listen to our discussion with Wolf Richter by clicking on the link.

So what should we expect for asset prices? ‘What would definitely happen is that treasury yields would jump; they have a history of doing that. On the 10-Year Yield, that would be a significant disruption to mortgage lending and other things that are tracking the 10-Year Yield. Stocks would react in some way, credit markets would react, and that could unwind some stock market gains too.’

What can be learnt from the US Yield Curve inversion?

‘ [Today] I doubt that the yield curve really tells us anything, because it’s really an expression of central bank action right now rather than market action.’

What about the European market outlook? ‘There’s a big expectation from [ European Central Bank President] Mario Draghi that the ECB is going to cut rates and restart Quantitative Easing (QE), and the markets are responding to it and that will force the ECB to do what Draghi has been promising.’ 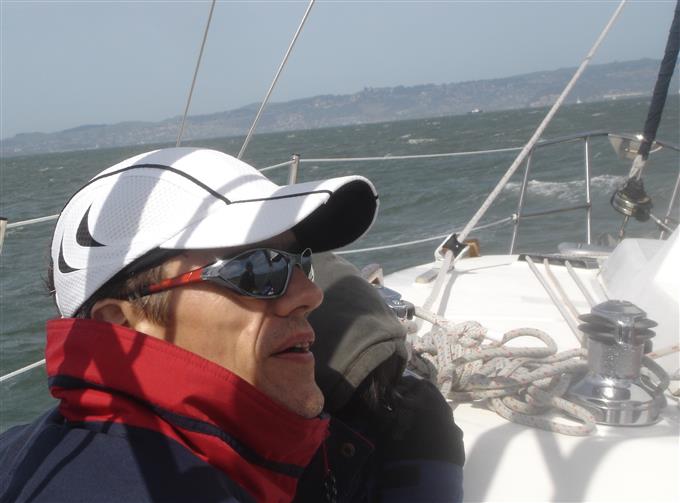 There are concerns about a fall in EUR, as well as the efficacy of negative interest rate policies. ‘Europe’s life insurance schemes and pension funds are being bankrupted by these negative interest rates,’ Wolf says. ‘They’re already in trouble without them, but with them, there’s no yield, they built their models on having a certain amount of yield, and now they don’t get this yield and have ageing populations to deal with.

‘I doubt the eurozone will go deeper into negative interest rates; it’s too risky and it causes too many problems.’

The value of safe havens

How does he feel about safe havens just now? ‘They’re good for at least part of your portfolio. After ten years of QE and low interest rates we have asset bubbles just about everywhere, housing , stocks, bonds – these things unwind, and you don’t need a recession for them to unwind.

‘Prices may just meander lower for the next decade, and that may be the scenario we’re looking at after these enormous asset price inflation – times of stagnation or decline.’

Wolf recalls when bonds would go up and stocks would go down, enabling a balanced portfolio. ‘That’s not happening now,’ he says. ‘Over the last few years most asset prices went up together. I considered gold as some sort of hedge at the start of last year because it hadn’t gone up, but this year it went up along with everything else, so that kind of destroyed my theory.

‘After ten years of asset price inflation, it’s tough to find diversification, it’s a bigger challenge than we’ve ever had. This is one of the consequences of the central bank policies we’ve had, they signed for inflated asset prices and now where do you go?

‘There comes a time when, globally, investors have to pay the price for the last ten years. It may be gradual but we’re looking at that scenario.’