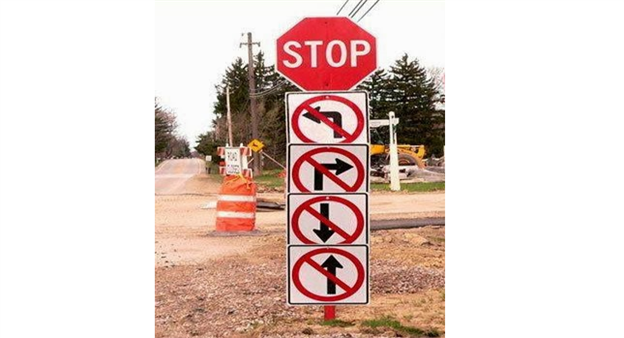 How High Can US Oil Go?

US Oil and UK Oil or Crude & Brent have been unexciting on a long-term chart since 2009, but that could change rather drastically in the near future given a few fundamental and technical developments. Recently, we’ve seen other commodities like Gold show up with very bullish moves. Given the wedge patterns across many commodity crosses, these moves are a breath of fresh air.

If you’re unfamiliar with a wedge pattern, here’s a quick breakdown. A wedge or triangle is a technical pattern that often precedes a thrust in the direction of the prior trend. USDJPY printed a heavily watched triangle from May ’13-Oct ’13.

The chart above should make you familiar with two things. First, that triangles exist as a corrective move against the overall trend. Second, when a triangle expires, a move higher is often the result. Now, let’s look at both UKOil & USOil

UK Oil looks a little cleaner for an upside push should the triangle play out as presented. However, each chart shows a triangle in play since 2011 and a correction that started in 2008, potentially coming to an end.

GBPUSD overlaid on UKOil shows a rather clean correlation. In other words, when GBPUSD moves down significantly, so does UK Oil and vice versa. Looking to a long-term GBPUSD, a break-higher from a 5-year correction could be upon us and if that’s the case, the correlation just shown would argue upside in UKOil & likely US Oil.

The red line on the chart sits around 1.7046 anchored to the pivotal corrective low in 2005 before hitting a top price of 2.1160. That level was also the corrective top in 2009 and a triple top level in the late 1990’s. If the market does have a memory and the 1.7040 level doesn’t hold GBPUSD down, then a move higher could be in store and correlations could take Oil with it.

US Oil is pushing long-term resistance now and could have a hard-time without a boost from a weaker USD. Last week, Janet Yellen seemed to show the Fed as a non-threatening central bank to those fearing an abrupt hawkishness at this stage. If the Fed’s tone remains the same for the foreseeable future, that could favor a weak USD and stronger commodities.

Indicators like Ichimoku show the Oil is gearing up for a strong move. However, in the end it’s best to look for a key price-action level to give before definitively looking for a breakout.

If you’re unfamiliar with looking for price action breaks as a way to look to price action alone for trading signals, you can learn more about trading Price Action signalsby registering here for our FREE online course here.

Now that you know these key levels on US & UK Oil, feel free to test them out on a free FXCM UK Demo account.