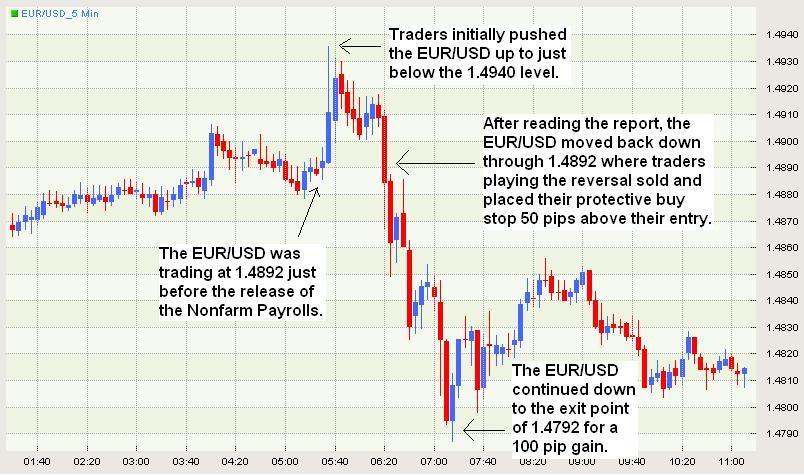 This report can result in increased volatility and a chance to profit handsomely in a short period of time.