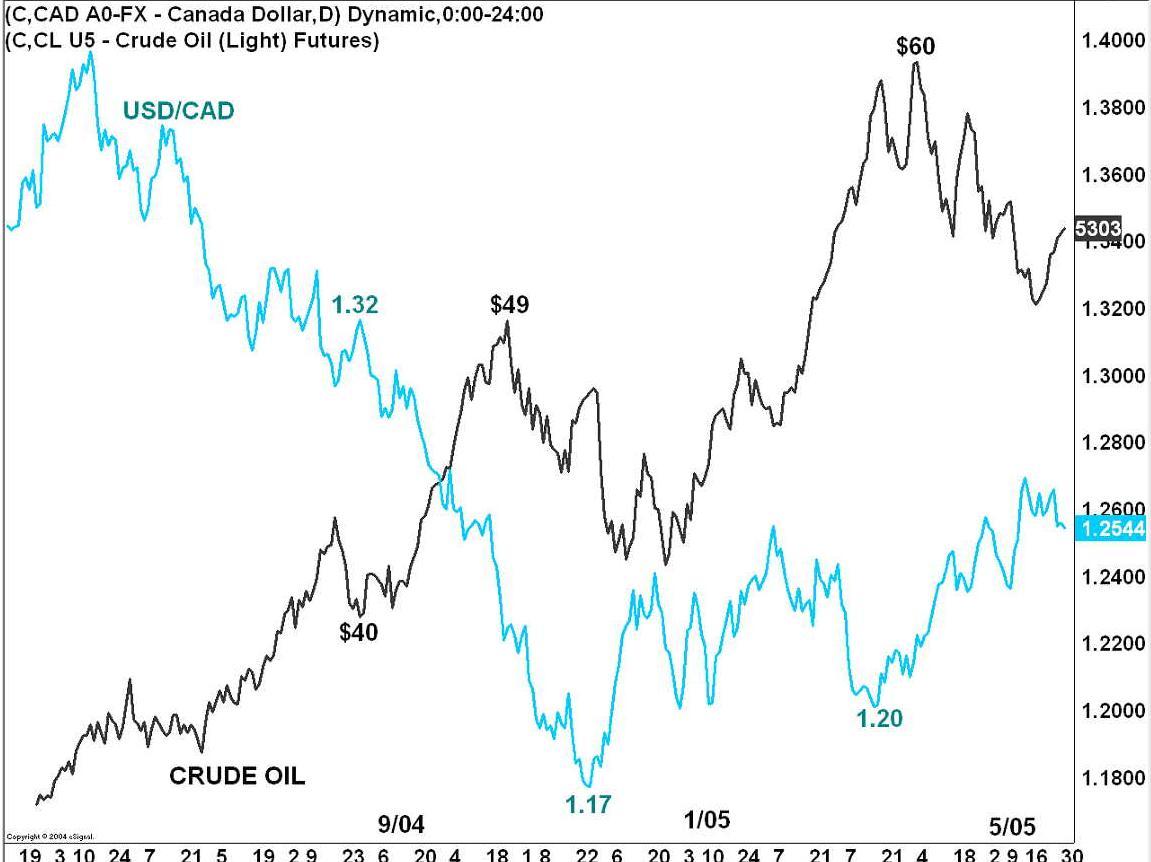 Geo-Political events can have a notable effect on the FX market.

The other fundamental announcements that we have discussed previously could all fall under the heading of “scheduled events”.  Each of them has a date on the calendar as to when they will be announced, making them fairly easy to follow and to plan our trading around.  In this category, however, “unscheduled and unpredicted” would be the order of the day.

The key component to remember here is that money abhors uncertainty.  It flees first and asks questions later.

Events of a political nature, such as wars, local conflicts, elections or terrorist activity -- along with weather-related disasters such a hurricanes, tsunamis, etc can impact how currency pairs trade quite dramatically.

In the case of Presidential elections in the US, if it appears that there may be a change of political party the run up to the election can be a pretty “flat” time for markets as traders do not want to commit too strongly in either direction or for the longer term.  If a new party comes into office, the first several months, until the new President demonstrates their attitude relative to the financial markets can be a time a testing as well.  Nothing too dramatic takes place until investors and traders feel they have a “take” on what the longer term economic posture will be.

In the case of weather related events, an example would be if a hurricane went up through the Gulf of Mexico and took out numerous oil platforms.  Clearly this would diminish the supply of oil, and since the Canadian Dollar is so correlated with its price, the CAD would quite likely experience some movement.

On the above chart, the correlation between the price of oil and the Canadian Dollar can be seen.  As oil goes up, the value of the CAD goes up as well.  This chart appears to show an inverse relationship, but that is due to the CAD being the cross currency in the USD/CAD pair.

One of the keys things a trader can take away from this is that protective stops always need to be in place on all trades.  Given the unpredictable nature of world events along with the complete lack of a “timetable”, as is the case with the other fundamental events, a trader can never be too safe.

So now you know a bit more about the part that geopolitical events play in the currency market.